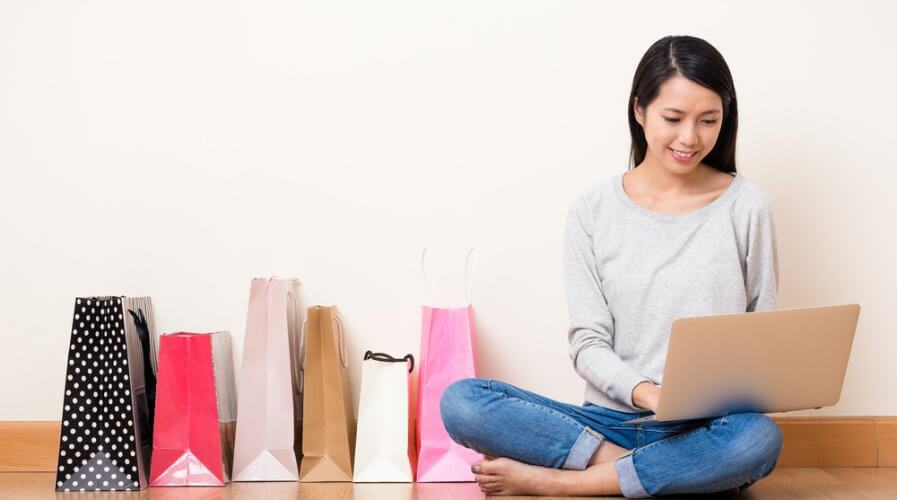 5 key takeaways from the map of e-commerce Malaysia | Source: Shutterstock 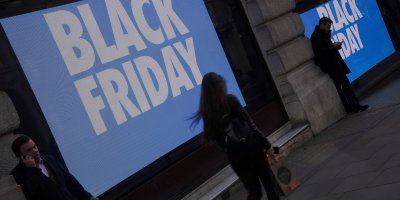 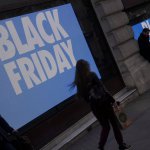 DFTZ has the potential to double the nation’s e-commerce growth and support an estimated US$65 billion worth of goods. On top of this, it is expected to create around 60,000 direct and indirect jobs by 2025.

“With the launch of the world’s first DFTZ, Malaysia will serve as a regional e-fulfilment center, and also become the regional hub for SMEs, marketplaces and monobrands,” Prime Minister Najib Razak said during the launch of DFTZ.

With more than 22 million active Internet users, and another five million to surface in the next year, the digital space is as fertile as ever for online retailers.

Most searched e-commerce platform in Malaysia 2017

Lazada was found to be the most searched e-commerce marketplace in Malaysia 2017, garnering a 62.9 percent increase in search interest in comparison with 2016.

The popular online shopping platform, owned by Chinese giant Alibaba, was a prominent winner in all major e-commerce sale events, including 11.11 Singles Day.

In Lazada’s latest announcement, it was revealed the e-commerce marketplace wrapped up its month-long sale campaign with US$250 million in gross merchandise value, shattering its previous Singles Day record of $123 million. 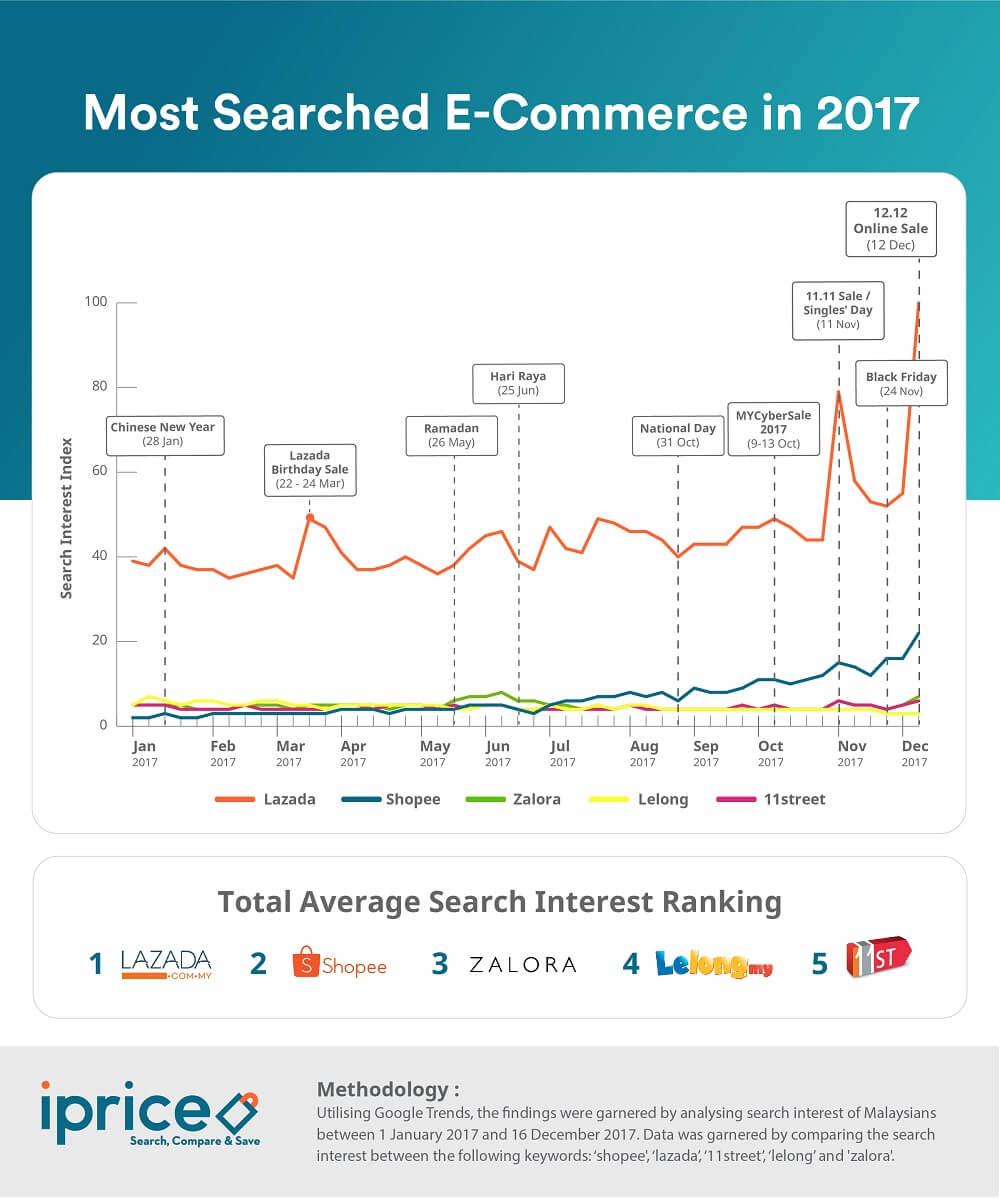 Following Lazada in the most searched is Shopee, the fastest growing and youngest e-commerce player in the market. Starting the year in fifth place, the C2C platform is now ahead of more experienced e-commerce brands such as Zalora, Lelong and 11street.

One company absent from 2017’s top five is GemFive, who silently shut down their website and mobile apps in September. Though there has been no official announcement, it is thought the company has lost the backing of its operator, Guoline eMarketing.

Rewind a few years and most consumers would be unknown to what Singles Day or the 12.12 sale was. But in 2017, these two sale periods were the most booming events in Malaysia’s digital space.

The iPrice study revealed the most popular online sale period was the 12.12 sale, followed by Singles Day and Black Friday.

Local festivals and holidays still remain important in the e-commerce market. For instance, online fashion platform Zalora experienced a wave of interest during Ramadan, with many Malaysians searching for  products in preparation for Hari Raya.

With the finding that Southeast Asians spend more time on mobile than anyone else on the planet, e-commerce players in Malaysia are upping their game when it comes to developing mobile applications to meet the ever-increasing mobile-commerce demand. 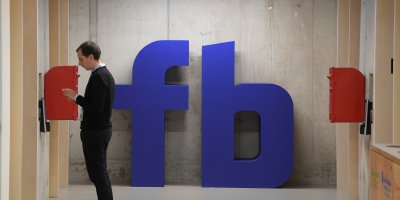 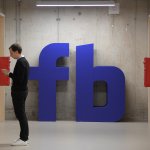 The iPrice analysis found Lazada to be the overall highest-ranked mobile shopping app of 2017, impressively topping the charts for most days of the year.

Yet it seems Lazada has some competition nipping at their heels. Their reigning dominance was knocked down during the final (yet arguably the most important online sales period) quarter, where Shopee topped the charts in both the iOS App store and Google Play.

Most popular on social media

With more than 22 million social media users in Malaysia, e-commerce players wanting to drive the market are increasing their social efforts.

A previous study by iPrice found most Malaysians prefer to follow their favourite e-commerce platform on Facebook. 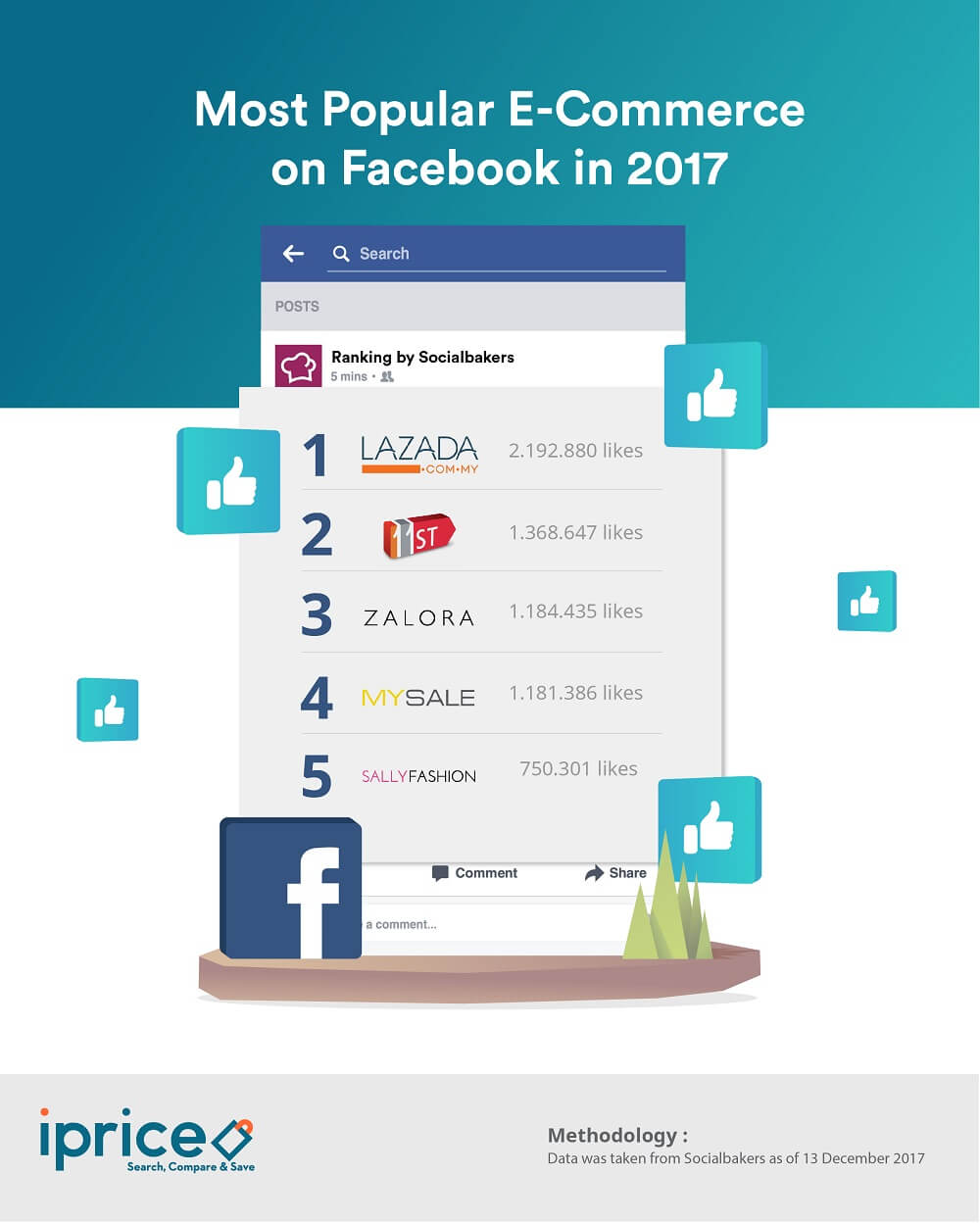 To date, Lazada has the most Facebook fans in Malaysia with more than 2.1 million likes. Following behind is 11street with 1.3 million likes and Zalora with over 1.1 million.