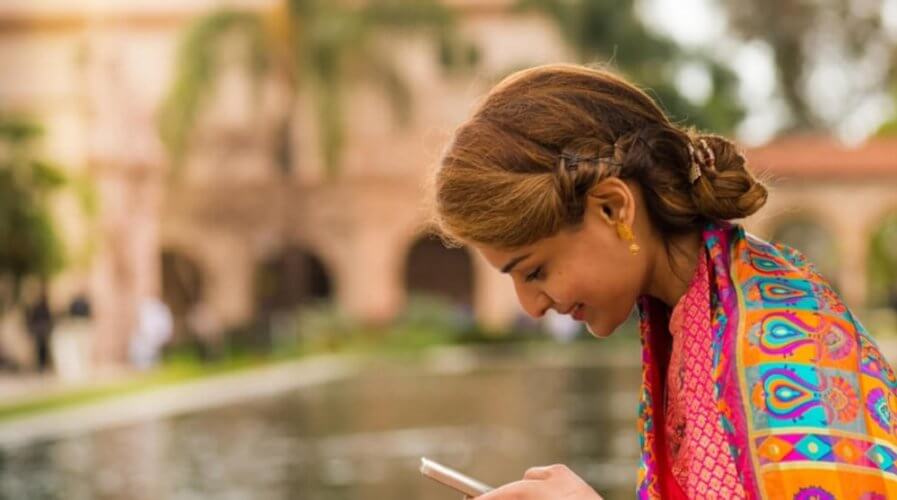 UC Browser accounted for 51 percent of India’s mobile browser market over the past year. Source: Shutterstock

IT MAY BE virtually unknown in the West, but the Alibaba-owned UC Browser is outstripping its US rivals in emerging Asian markets.

According to web analytics firm StatCounter, UC Browser, which has more than 430 million users worldwide, accounted for 51 percent of India’s mobile browser market over the past year, compared with 30 percent for Chrome.

In Indonesia, UC Browser overtook Chrome with 41 percent vs 32 percent during the same period.

The stats give owner Alibaba Group Holding Ltd. a clear advantage in the race among tech giants to capture the emerging Asian Internet user market.

According to The Wall Street Journal, users are picking UC Browser over Google Chrome because it works better in countries dominated by low-end smartphones and unreliable mobile service.

India and Indonesia are among the last untapped markets for Internet users. Just 30 percent of India’s 1.3 billion people are online and only 25 percent of Indonesia’s 260 million population use the web, according to the International Telecommunication Union, a United Nations body.

Another reason for UC’s success is its tiny app size and portal-like approach to showing news, scores from sports and other content.

Many smartphones in Asia’s developing markets have just 12GB of storage, half of the global average and far below the US standard of 32GB, Neil Shah, an analyst with research firm Counterpoint, told the Journal.

Globally, of course, Chrome performs much better: it has more than a billion users worldwide, according to Google, compared to UC Browser’s 430 million, and 47 percent global market share versus UC Browser’s 16 percent, according to StatCounter. 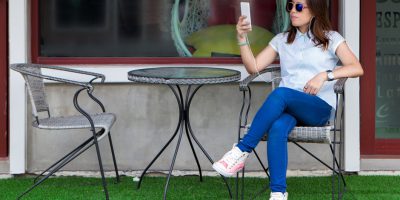 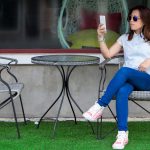 MOBILE APPS WIN OUT AS BROWSERS’ USE FADES

Chrome, however, has a higher market share than UC Browser in some smaller but fast-growing Asian markets, such as the Philippines and Vietnam, according to StatCounter.

UC Browser, is also yet to conquer its own market – China. In China, Chrome has 54 percent of the mobile browser market compared with UC Browser’s 17 percent, according to StatCounter.