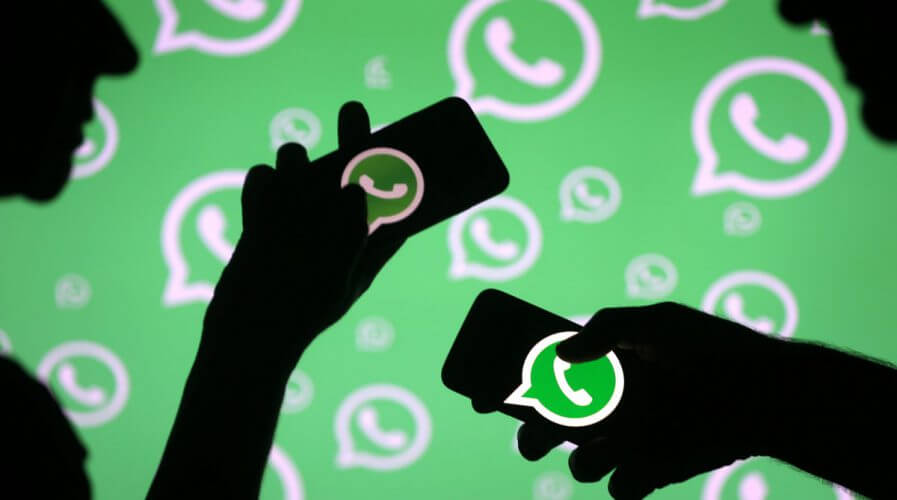 WHILE the world celebrated the countdown to the new year, popular messaging service WhatsApp suffered a global outage for about an hour on Sunday before the problem was fixed.

“WhatsApp users around the world experienced a brief outage today that has now been resolved”, a WhatsApp spokeswoman said in an emailed statement.

There was no intention to start my new year by complaining but hey @WhatsApp you are severely down and all the Indian aunties and uncles are getting frustrated. #whatsappisdown

The cause of the outage, about an hour long, was not immediately known.

In India, its biggest market with about 200 million of its billion-plus users, and counting. The app was down just a few minutes past midnight into the new year, but many users in the country found themselves unable to send new year wishes to their friends and family creating a lot of confusion and chaos.

When #WhatsappIsDown and people actually have to talk to fellow humans. ? pic.twitter.com/uA0IwzvQSX

The reason behind the outage, according to NDTV, was possibly due to the heavy usage of the app to send in New Year greetings to family and friends.

During the outage, users could send messages, but the recipients did not receive the texts. This is shown on the single grey tick on the side of each message and the absence of a double blue tick, despite the Internet connections of both the sender and receiver working perfectly.

Never get dependent on Technology as they said.. So first Lesson of Year #2018 and yes Wish you all a Happy new year… #Whatsappisdown #Happynewyear #WhatsApp

Some users received notifications that read: “Our service is experiencing a problem right now. We are working on it and hope to restore functionality shortly. Sorry for the inconvenience.” 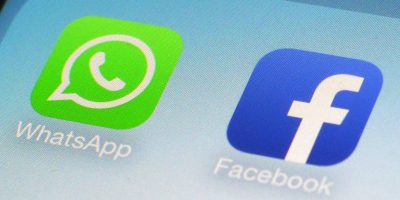 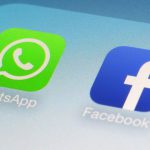 WHAT’S UP WITH THE WHATSAPP BUTTON ON YOUR FACEBOOK APP?

Angered and confused by the outage, many users took to social media to express their frustrations, coming up with hashtags like #WhatsAppisdown, #WhatsAppstoppedworking which became trending on Twitter. Other users took the opportunity to post some hilarious memes.

Users in other countries also complained of outages on social media.