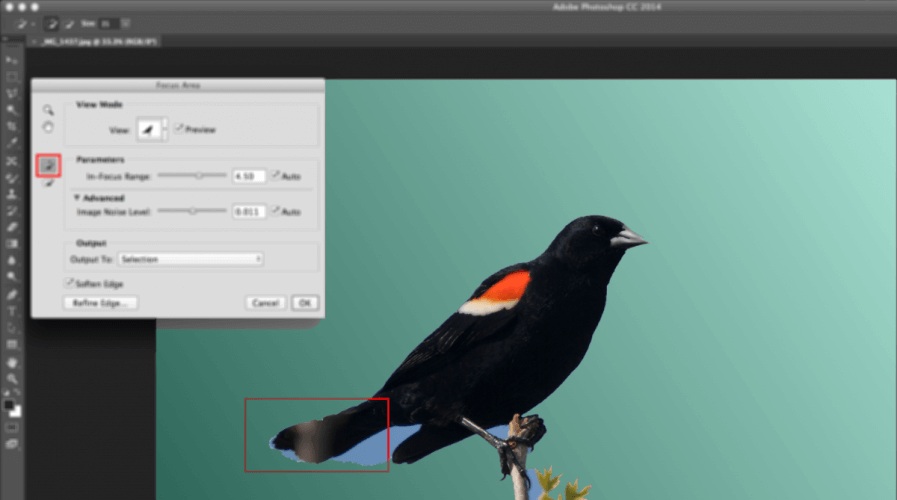 Manual selection might become a thing of the past, with Photoshop 19.1. Source: Adobe

ADOBE, the brand that launched a million photo retouches, yesterday announced the release of Photoshop 19.1, with new features and support for the latest hi-res monitors on Windows platforms.

The headline-grabbing feature is called simply Select Subject and uses Adobe Sensei to help users select individual subjects from an image, irrespective of their form. For instance, human figures can be selected with just a few clicks, with the software sensing the subject’s body, face, and hair without user intervention.

Adobe Sensei is the company’s artificial intelligence code base, which purports to utilize not only artificial intelligence, but also machine learning and deep learning. What the differences are in Adobe’s concept of each is unclear, but as a blunderbuss salvo of marketing phrases du jour, it certainly brings us one step closer to “peak AI”.

The increasing use of high-resolution monitors on the Windows platform is reflected in support for the rendering of the Adobe interface in greater detail than the 96dpi users have been stuck with.

Many image and video professionals have been using 4k and 5k monitors for a number of years, and the latest must-have hardware for any self-respecting designer is an 8k monitor.

Windows’s handling of system-wide graphics reflects its roots as a basic GUI bolt-on to DOS: any self-respecting operating system would be able to scale applications’ interfaces natively. But not so Microsoft Windows 3.1 or later versions, which require a proprietary code base written for each application to render such esoterica as dialogue boxes and tool palettes in screen resolutions acceptably smooth enough for image professionals.

Mac users from a few years back will remember the horror of the Microsoft Office for Mac’s user interface rendered at eight-bit depth on the then-new Retina (high-res) screens. Microsoft’s forté has not been, historically, in the creative industries, so much is apparent. But this is no bad thing – modern enterprise would not be where it is today without the trusty Office suite, Exchange, SharePoint, IIS, and SQL Server, to name but a few technologies.

In the studio, however, Microsoft has singularly failed to get the basics right (the interface users will spend an eight hour day looking at, for instance). But, Microsoft’s Surface Dial represents at least a genuinely new way of interfacing with creative software. With the latest Photoshop update, the Dial can be assigned to (for instance) a brush attribute, which can be altered mid-stroke by judicious turns of the Dial. 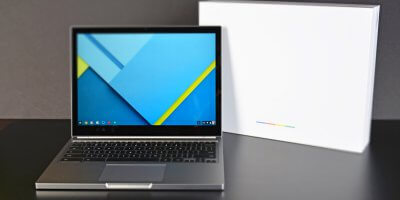 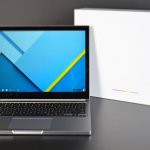 MICROSOFT OFFICE NOW COMING TO A CHROMEBOOK NEAR YOU

With select and mask capabilities extended slightly, and a host of bug fixes, the Photoshop 19.1 update will be one which most users will want to take up, whether for their Windows PCs or Macs.