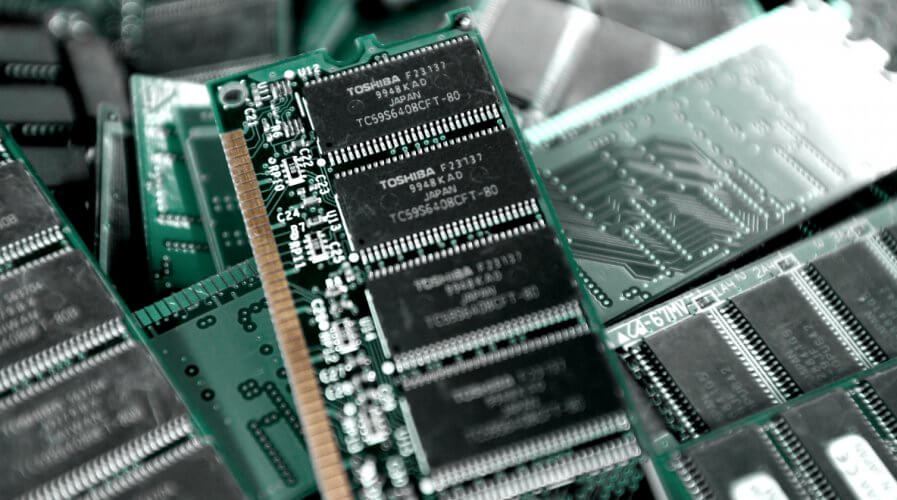 THE FUTURE of Toshiba’s NAND chip unit has been made more unclear following the bolstering of the Japanese conglomerate’s financial position, having completed the sale of its claims against bankrupt US nuclear concern, Westinghouse Electric.

Toshiba’s claims have been sold to a group of hedge funds led by the Baupost Group for US$2.16 billion, which adds to the Japanese company’s income of US$5.4 billion, from a new share issue made to overseas funds last year.

Furthermore, tax write-offs and the tax implications of the latest sale (benefits of around US$1.5 billion) have put the sale of the chip manufacturing division in doubt, having put Toshiba into positive net worth for the second year running.

Toshiba Corp is continuing to consider its options, including an IPO, if an agreed US$18 billion sale of the memory chip division fails to get a green light from US competition regulators. 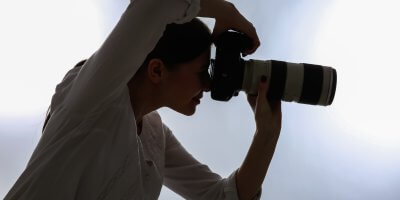 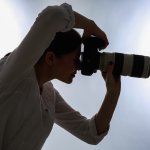 The IPO is one of several contingency options being considered by top executives at the consortium and is also favored by some analysts and Toshiba shareholders. Among dissenting voices speaking out against the proposed sale is Hong Kong-based activist investor, Argyle Street Management.

Toshiba Memory was agreed to be sold to a consortium led by Bain Capital in September 2017, but the company’s new financial footing means that the other possibilities are gaining more traction.

If the regulators veto the deal at the end of March, Toshiba will be free to walk away from the agreement. 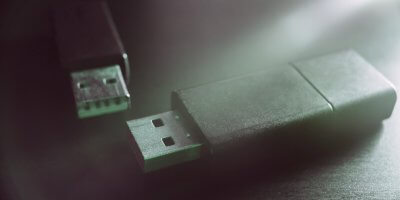 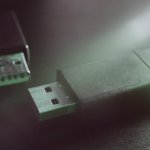 The company has stated officially that it is sticking with its efforts to complete the sale by the end of March, saying it needs to further bolster its capital base.

Bain Capital has, in the past, been the subject of some controversy, as its track record of profit-taking from its investments has sometimes been at the expense of the on-going viability of the businesses in question.