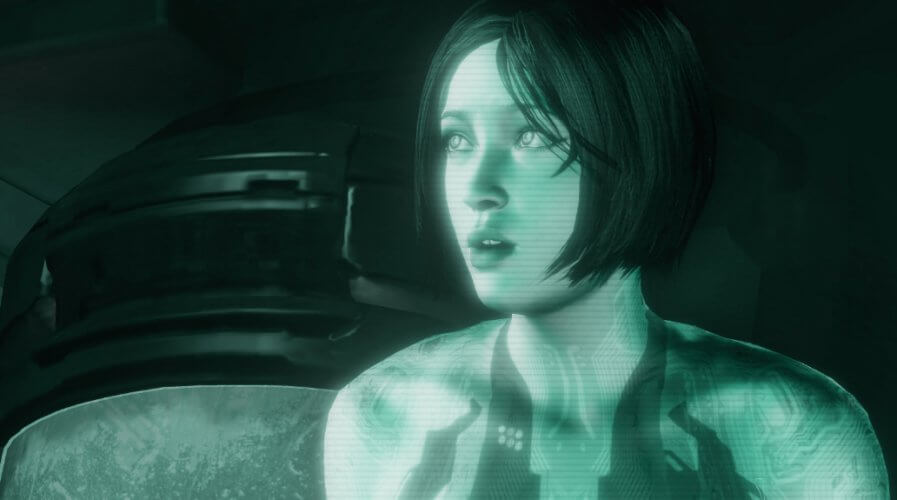 No Cortana at CES 2018, but Microsoft’s assistant on 0.5bn desktops. Source: Wikia

LATEST news from the multitude of product announcements at CES 2018 in Las Vegas includes the use of voice assistants being built into an increasing number of devices around the home.

Companies touting their “intelligent” wares included LG Electronics, Panasonic, and Samsung. The latter has its own assistant in the form of Bixby, whose (or should that be its) abilities are to be extended and made more widely available with the announced release of a SmartThings app to appear mid-2018.

LG’s tech uses assistants both from Google and Amazon, and Panasonic is similarly hedging its bets, plugging into both infrastructures, depending on device and geography.

While fridges, TVs, and charming (if faltering – see below) household robots may be of interest to consumers, the digital assistant space will be of interest to the business community, as the BYOD-led move of certain tech into the workspace continues apace.

Not so strangely absent from the consumer space is Cortana, Microsoft’s virtual assistant. But Cortana, of course, is an integral part of Windows 10 machines, found in millions, if not billions, of the world’s work cubicles.

Microsoft would do well to increase its OS-led foothold in the business marketplace, as digital assistants will in all likelihood be an everyday facet of the workplace within the next few years.

Apple and Google could also exploit their positions as integral parts of the general population’s lives: we all walk into work with either Siri or Google Assistant in our pockets. To a certain extent, therefore, the staff of every organization is already invested in virtual assistant environments and technologies. 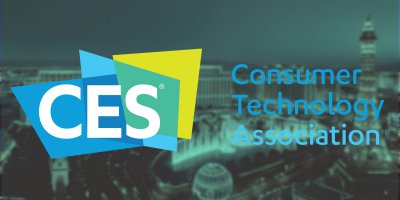 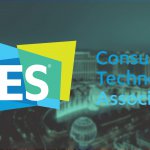 Amazon’s push into the home with Alexa is an aggressive move to secure domestic endpoints, which it desperately needs in order to catch up with Apple and Google’s presence on iOS and Android devices.

But Apple & Google are embedding their tech into their own home-based smart assistants (Apple’s release of its speaker-come-hub HomePod is slated for “early 2018”). It seems that in order to accept smart, voice-operated assistants, we prefer separate devices nestled in the corner (or on the boardroom table) than what’s effectively the same tech on our phones.

The next wave of BYOD in the workplace is, in all likelihood, the voice assistant, and how the technology makes the transition from the domestic to business setting remains to be seen.

Amazon is at least financially encouraging the development community to put out its own Alexa-based products, via the Developer Rewards program announced in the first half of last year. The program pays developers of the most popular Alexa skills for their time, albeit amid complaints that Amazon’s method of reward level determination isn’t clear.