Your voice comms in the cloud couldn’t be easier, or more powerful: Yeastar

While social media and conversational messaging channels are posing new challenges to businesses in terms of having to respond to new media, telephone conversations still remain the bedrock of B2B and B2C communications.

Since the early days of analog phone lines, the cost of telephony has fallen. Its position but a half-century ago was that of a static device only owned by the very well-off. Now, thanks to today’s ubiquity of smartphones, anyone can be contacted more or less anywhere in the world.

Text or social media interactions are all very useful, in their place, but getting a fellow human being on the line to talk through a problem or issue is priceless, and saves organizations a myriad of paperwork and time. Lately, video telephony has made a virtual meeting room out of two or more offices at opposite ends of the world.

And while the rest of the enterprise looks to the everything-as-a-service (XaaS) model to supply, well, just about anything, modern telephony has likewise moved to the cloud. 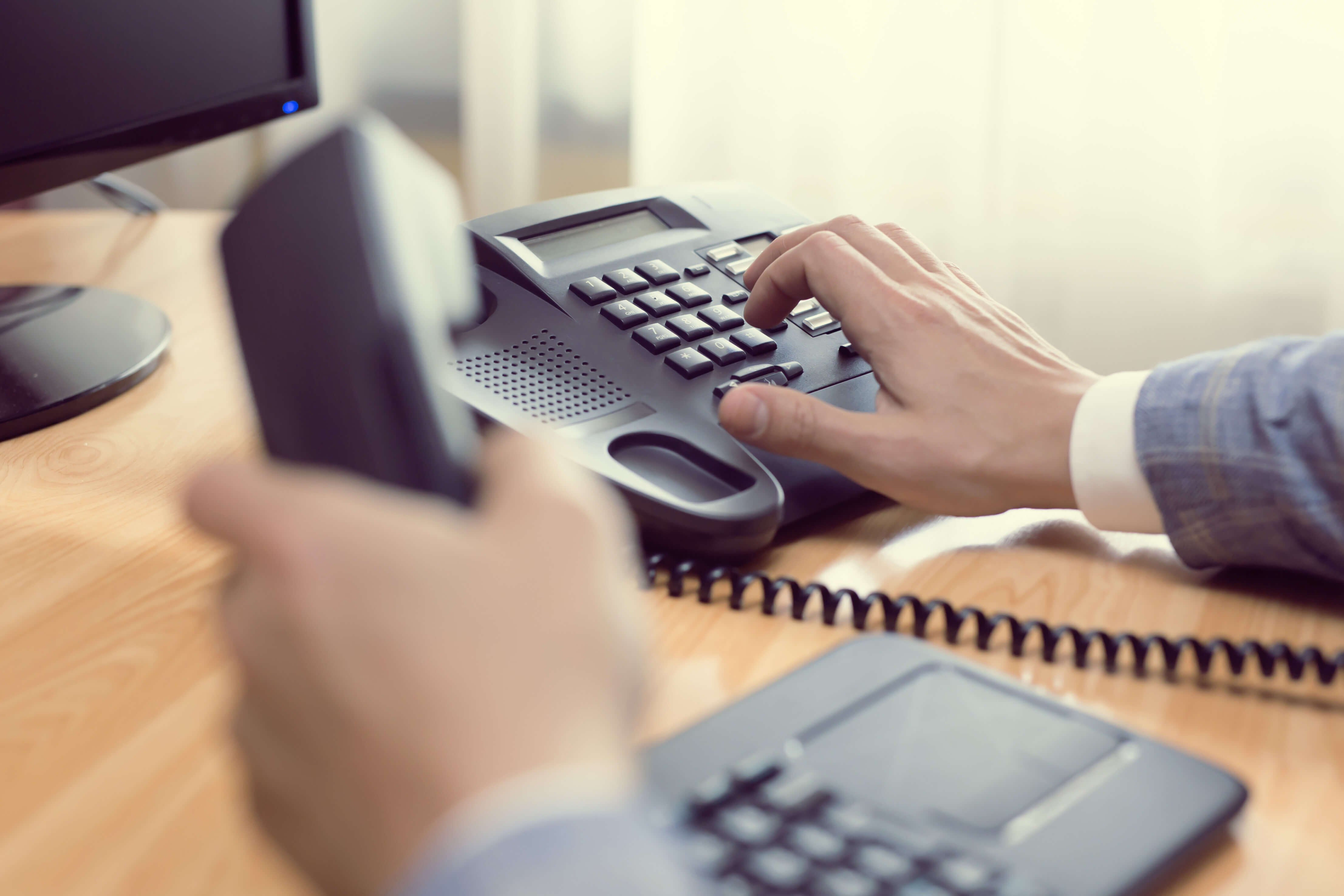 Voice over IP (internet protocol) aka VOIP has been around for a while, so with voice channels being happily and effectively digitized for some dozen or so years, it was only a matter of time that the entire gamut of voice communication possibilities could move to the cloud.

In line with most cloud provisions, the move into a shared, public cloud removes many of the CapEx costs from an organization’s balance sheet and instead moves the lower expense to an OpEx ledger entry.

The up-front costs associated with installing an in-house PBX are no longer necessary, as are the costs of either upskilling in-house staff, or outsourcing the necessary personnel to install, maintain and update the hardware.

And the other common IP-PBX model, that of using a telecoms reseller can also be bypassed, with a much-reduced cost to the enterprise, by going straight to the telephony provider.

There are many new startup concerns moving into the cloud-based IP-PBX market, so it’s good to know that there are suppliers in the space which have a pedigree in telephony and voice communications.

One such supplier, with offices in China and North America, is Yeastar, who have for many years supplied organizations and businesses of all sizes with PBX solutions with a range of capabilities.

The company still offers two versions of IP-PBX hardware, software and accompanying services for companies who wish to “keep it traditional” with an in-house provision.

The S-Series VoIP PBX is designed for the needs of SMB, and has been popular in this space for some years. It offers a modular, scalable design, supporting a range of telephony modules and expansion cards, and has features like an app center, call recording and an easy management GUI. There’s also a mobile client for end-users called Linkus.

But for new companies or those wishing to transition to the cloud and collect all the benefits that such a move can offer, Yeastar’s cloud-based IP-PBX solutions make management of complex, unified communications as simple as firing up a web-browser.

The company’s management console acts as a single point of control and management for a range of services: voice comms can be routed, made to respond to preset rules and conditions (automatic transfer to different lines/cells/answering services) and generally treated by software to respond in ways that increase overall business efficiency – to read a complete list, click here.

The same console can also be accessed by end-users according to assigned privilege, so users can set up their own communication preferences from any networked device.

At the other end of the scale, telecoms or IT service providers can add to their portfolio of offerings by including a fully-featured IP telephony service, which can likewise be simply managed at the same dashboard. 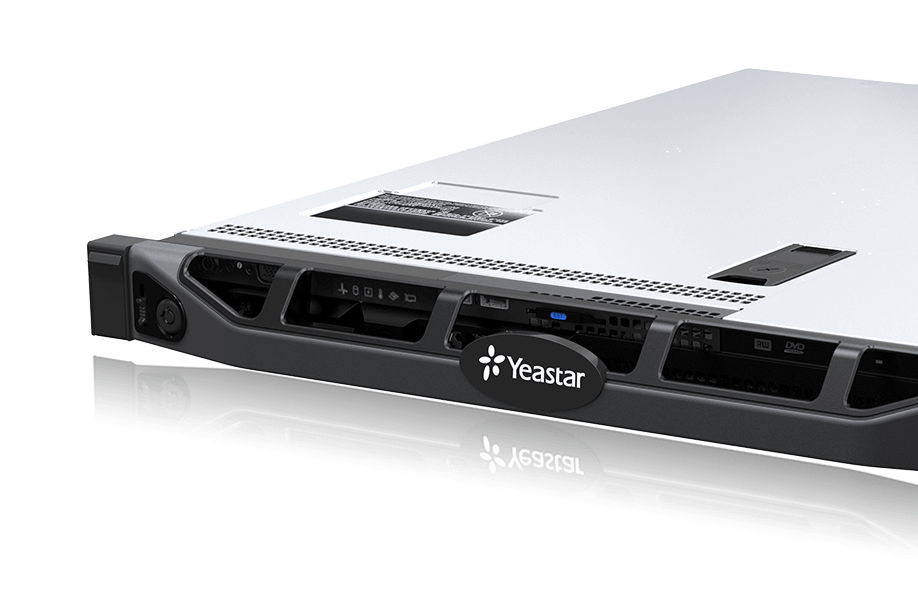 In short, the company’s cloud provision allows organizations of all sizes to leverage the power of the enterprise-class, large-capacity K2 IP-PBX; but for a relatively trivial monthly sum.

But an even more trivial sum – namely, absolutely nothing – is what is required by any company wishing to sign up for a fully-featured (not feature-crippled) cloud PBX system. Just by signing up, any organization can start using the world’s leading cloud IP-PBX, with up to twenty users and four concurrent calls.

There is, therefore, nothing to prevent even the most conservative of communications departments taking their first steps into the communications cloud.

To get in touch with a local representative to discuss any aspect of cloud-based IP-PBX services or in-house installations, contact Yeastar today. Or, to sign up for a 100 percent free trial, with absolutely no purchase necessary, click here.

With a free service available a minute away, you have nothing to lose!