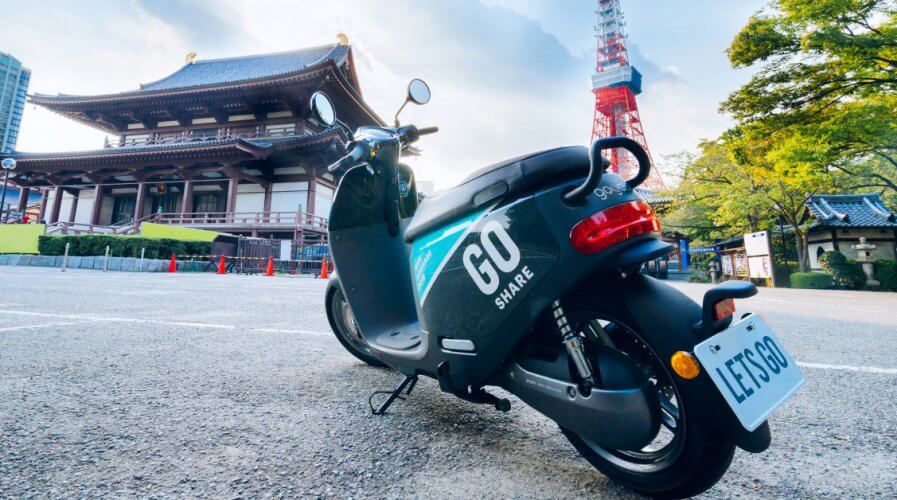 IN 2015, the founders of Gogoro were looking for the right city to launch their unique electric scooter and battery swapping technology. They decided it had to be Taipei in Taiwan.

“Taiwan is probably the only place in the world we could have built this business at the speed we did,” says Jason Gordon, Gogoro’s Vice-President of Communications.

Two and a half years later there are 50,000 Gogoro scooters on Taipei’s road and a battery swapping station roughly every 800m, with around 30,000 exchanges occurring daily.

The concept behind Gogoro is to sell stylish electric scooters where owners pay a monthly subscription to swap batteries on the go. So, no waiting around to charge your battery. 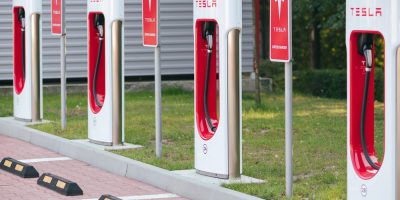 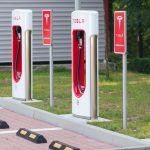 ELECTRIC VEHICLE DELAYS MAY BE QUIETLY OK-ED BY CHINESE AUTHORITIES

According to the company, in less than a year, Gogoro riders have displaced 7,741,563 liters of gasoline and reduced CO2 emissions by 16,299 tons.

Gordon says the model worked so well in Taiwan because the supply chain of products and components there is unlike any other – it’s abundant and easy to access.

Furthermore, Taiwanese people are used to adapting to innovation, from consumer electronics to healthcare systems. And, of course, scooter ownership in the country is very high – around one scooter for every adult.

Following on from its success in Taipei, the company has just started a pilot trial in Japan and has launched ride sharing trials in-partnership with COUP in Madrid, Berlin, and Paris.

So why the leap to clean energy?

“We are technologists,” says Gordon, “We saw this huge issue with urban density and urban transportation and we wanted to leverage our backgrounds and our passion to contribute to society, so we asked: where can technology be utilized in the most transformative and effective way?”

“Money spent on transportation is huge, especially if in South East Asia and India and in the world’s most populated cities there is not really a path to transition to electric,” says Gordon.

The current paradigm for charging electric vehicles doesn’t transfer to scale, according to Gordon, because there are too many vehicles, so too many charge points would be needed. Battery swapping is an alternative to individual charge points, and they are also introducing solar-powered stations. 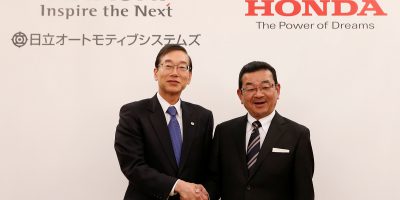 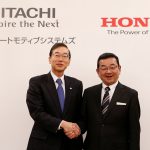 “In Southeast Asia, there is a mass of scooters. This is an opportunity to get people off gas and onto electric. We are looking at those densely populated markets to be a driver of the technology,” adds Gordon.

“Even relieving a little bit of the gas from the cities can be really beneficial for health as well as the transportation ecosystem.”

According to Pew Research in 2010, some eight in 10 people in Thailand, Vietnam, Indonesia, and Malaysia reported owning motorcycles, with 60 percent ownership in China, 47 percent in India and 43 percent in Pakistan.

Furthermore, Gordon says the South Asian population is young and ‘large cultural movements start with the youth, whether it be social media, hardware, phones or computers.’

Gogoro scooters are competitive at US$2,500 to US$4,000 for the first scooter model, before subsidies, and the second can potentially be US$1,500 subsidy dependent. 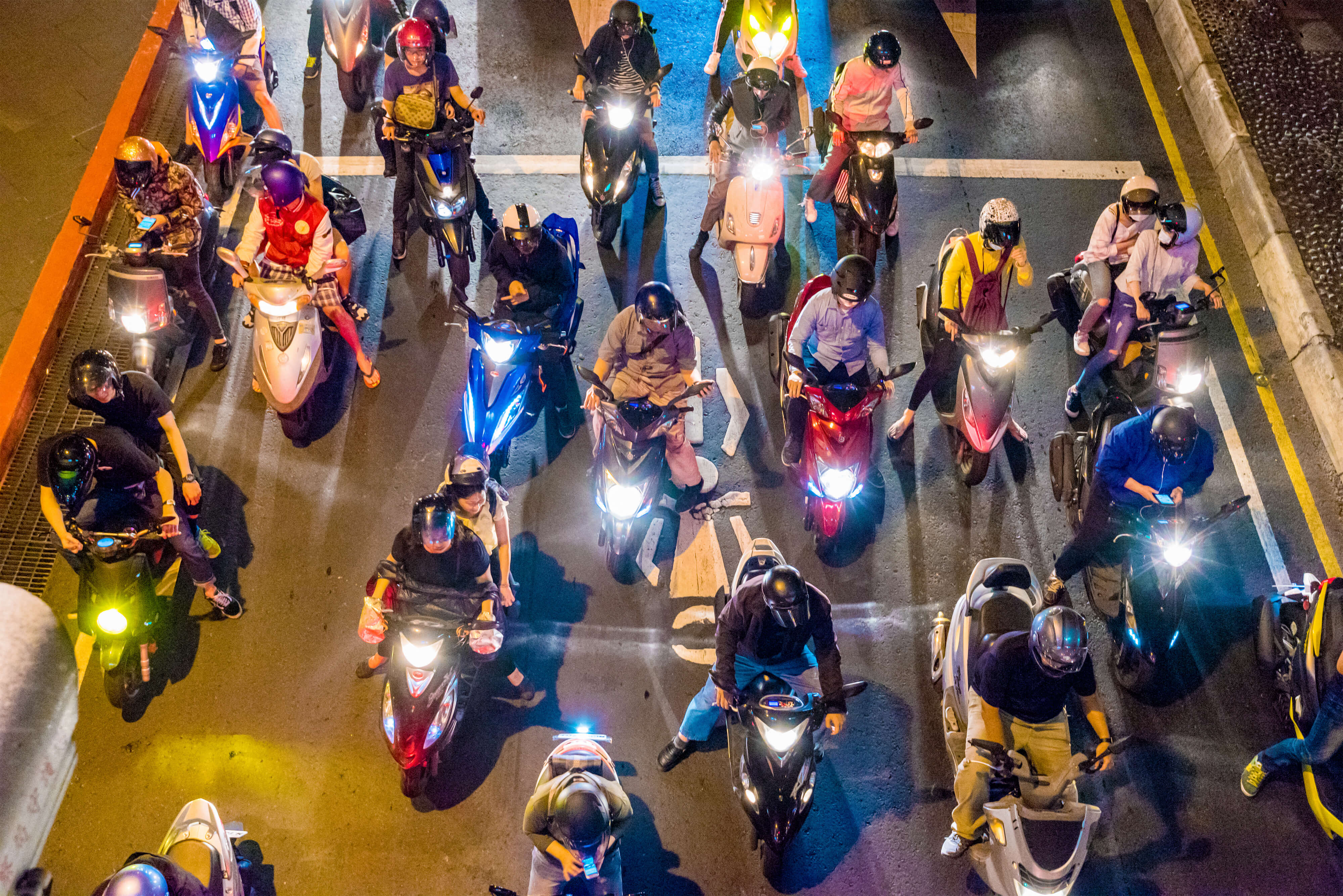 Scooter ownership in the country is very high – around 1 for every adult. Source: Shutterstock

As battery density is expected to double every 10 years, in that time frame it could be possible to get double the duration from the same battery (200km as opposed to 100km at present).

Gogoro was created as a proof of concept to essentially sell battery swapping, says Gordon.

“Our goal is to enable the fast and broad adoption of electric and the positive feedback from the global investment community validates our efforts and lays the groundwork for more innovation to come.”

The company has plans to launch in other cities soon. Gordon says he can’t share where just yet, but mentions that there is broad interest in the technology.

For now, the company wants to remain focused internally.

“As a start-up, it is easy to get sucked into doing too many things, but we want to really consider where and how we go about expanding,” he says.

“Internally we are focused on taking really conscious steps forward and really learning from our experience in Taiwan, so we can best roll out the technology for consumers; we want to demonstrate the value that electric can bring.”