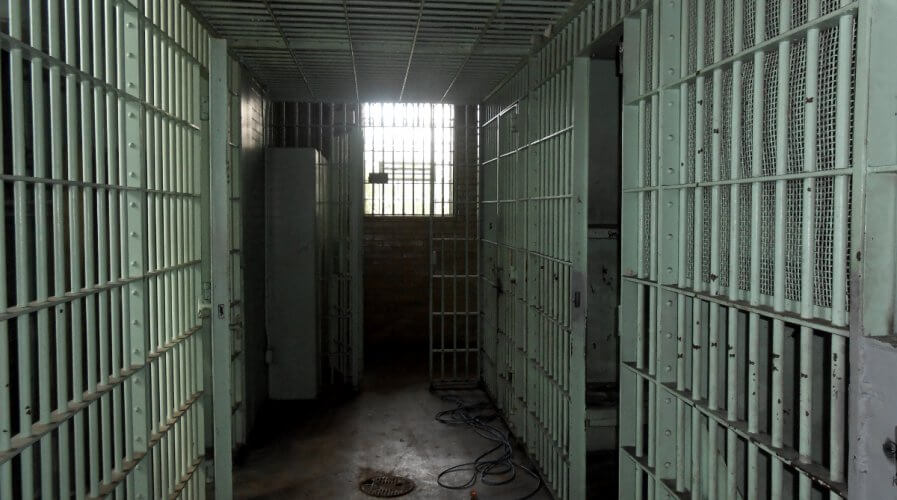 THE BRAINS behind a now-defunct cryptocurrency exchange has been arrested for allegedly lying to US financial authorities to cover up the theft of 6,000 Bitcoins.

Jon Montroll (37), who founded BitFunder in 2012 was charged with obstruction of justice and two counts of perjury on Wednesday. The US Securities and Exchange Commission (SEC) has also filed against him for non-compliance with exchange trading regulations.

BitFunder was hit by a heist in July 2013, losing Bitcoins which in today’s markets would be worth US$16 million. The theft effectively made the exchange illiquid and unable to cover ongoing trades. When questioned at the time by the SEC, Montroll denied that the hack had taken place at all, stating that the issues preventing trading were purely technical.

He also falsely claimed that the software problem “was corrected immediately, whenever the system started having problems, and I caught on to what was happening,” according to court documents. 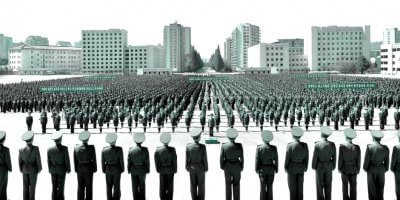 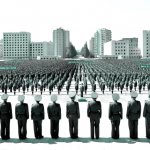 NORTH KOREA AND US SCALE UP FOR WIDER CYBER WAR

Montroll’s statements were proven false by investigators who produced contemporaneous chat logs and transaction data which showed the company’s balance statements were fake. They also produced evidence of an Internet chat three days after the initial security breach in which Montroll referred to “stolen coins.”

On separate charges, he is also accused of selling unregistered securities which he allegedly described as investments in the BitFunder company and were, therefore, misrepresentation, in the eyes of the law.

Of the charges against Montroll, the most serious, obstruction of justice, can carry a prison term of up to 20 years in his native Texas.

The lucrative nature of cryptocurrency trading remains as much as a temptation to many online criminals as it is to would-be exchange creators. As heists from what are effectively online banks, hacks on such setups can take place without resorting to firearms, masks, or getaway cars. The proceeds from successful robberies are at least as lucrative as their traditional physical counterparts.

TALES FROM THE CRYPTO
CRYPTOCURRENCY