INNOVATION isn’t just about bringing new products into the wholesale communications market. It’s the way those innovations are implemented and offered to customers that matters.

Wholesale telecommunications providers need to ensure that innovation touches every part of their business, of course, but what needs to be kept in mind is the end-user: the wholesaler’s customer’s customer. What are the demands now being placed before the wholesaler by the individual business or enterprise?

Cloud is at the core of the changes that are being driven right across industry, and the network needs to mirror the services which it enables. For the modern enterprise, what does cloud mean? 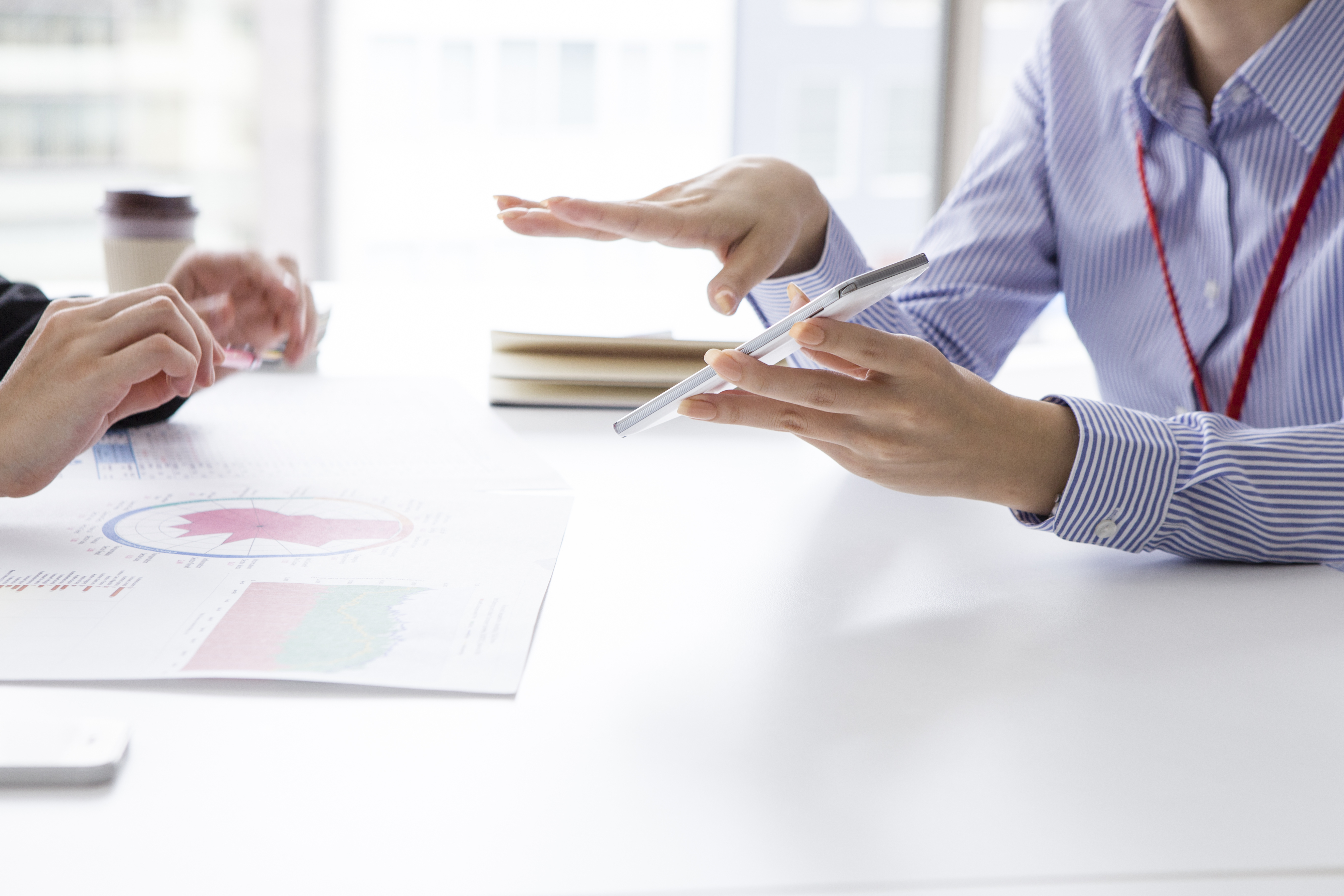 The modern wholesale provider, therefore, needs to craft its services with those precepts in mind. And if the future business model is predominantly cloud, then the wholesaler’s business should reflect that, too.

The traditional telco has for too long placed limits on its customers, be they resellers, providers or larger enterprises. Traditional boundaries and limitations are being removed right across the world, as the planet becomes geographically neutral. Networking needs to reflect this: becoming fluid, responsive and elastic, and, with the help of the right software & infrastructure, intelligent.

By integrating the various voice & data networks into a single platform, services can be configured and turned up in real-time, with the ease of configuring a simple app via a browser. Core voice and data services can be chosen from numerous data centers right across the globe as easily as tapping an iPhone screen. 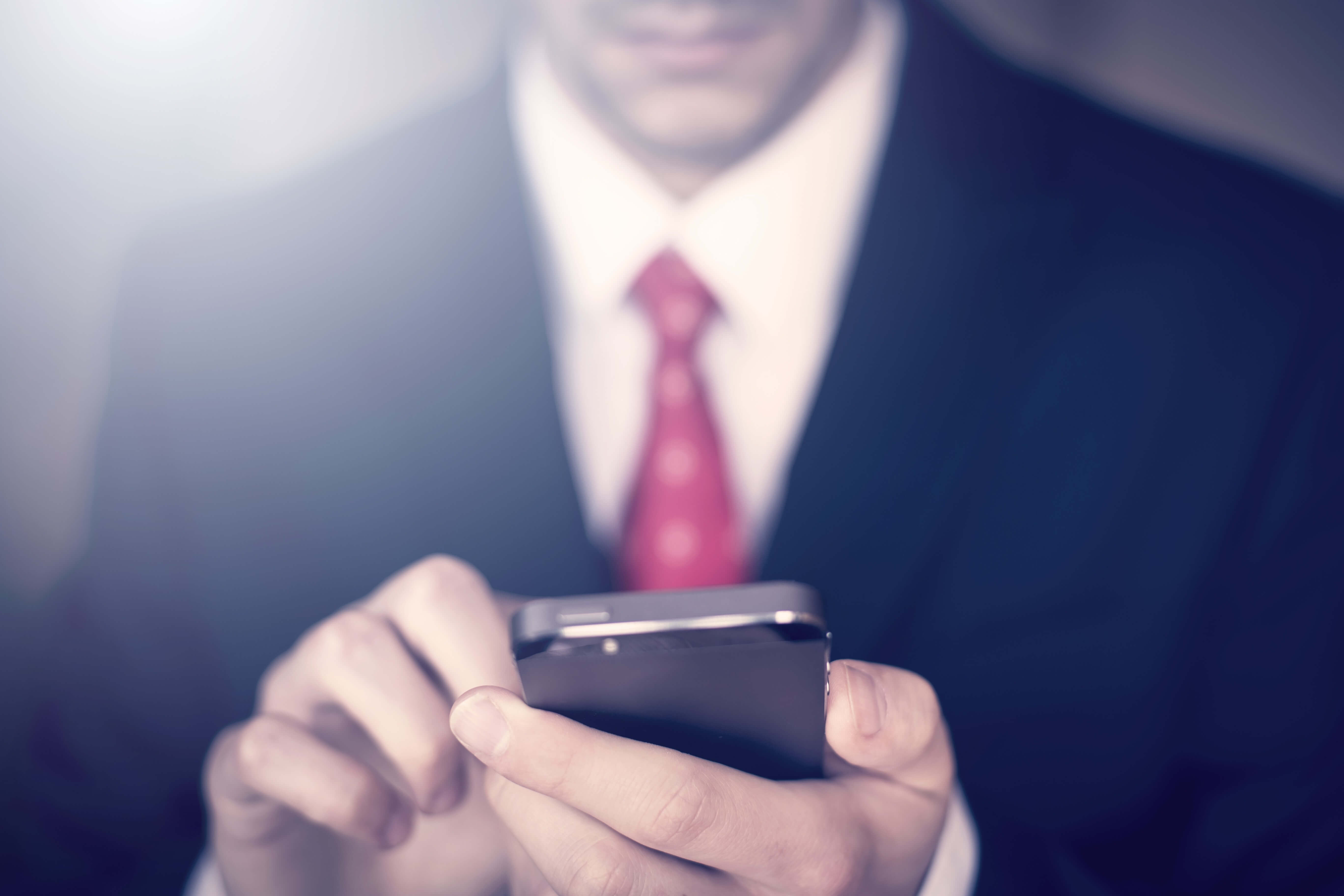 Depending on local preferences, the global giants of cloud provision are jostling for a place. Amazon’s AWS currently runs about 50 percent of cloud services in the US and European market, with Microsoft’s Azure and Google Cloud also working hard to produce features that will attract both new clients and switchers. Alibaba cloud has doubled its income in the last 12 months and has its sights set firmly on the lucrative US market.

By getting a direct connection to these business-critical services, the enterprise can reduce latency and downtime: judicious data segmenting into mission-critical and non-critical data means that different carrier methods can be used at the touch of a button.

Business cycles fluctuate and change: seasonal changes may bring the most predictable alterations in demand, but in today’s online world, demand alterations can spike in seconds, and the network needs to be able to react. 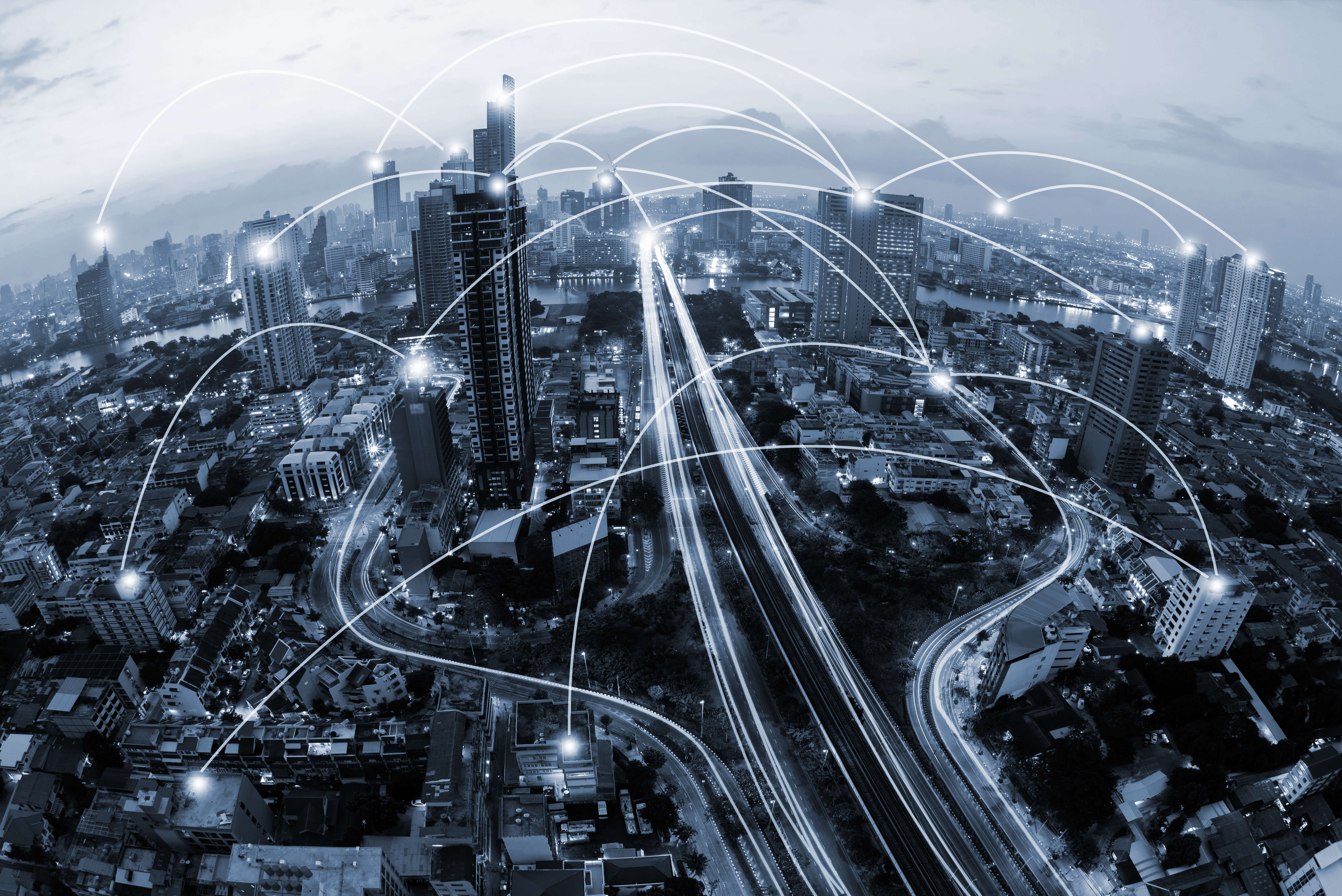 By moving from vertical architectures built over many networks and technologies with a wide geographical spread to simple and scalable architecture with shared infrastructure, the highest quality of service can be provided; and provided on demand.

The key to the future of wholesale is, most likely, in the simplification and improvement of current service portfolios. Making an offering automated, easy to order and manage follows the cloud model (and to some extent the virtualization model too).

Here are three wholesale telcos which we at Tech Wire Asia think are worth your consideration.

Epsilon, a global telecommunications service provider and leader in cloud-centric networking, transformed the international telecoms market with the launch of its Infiny by Epsilon on-demand connectivity platform in 2017.

They can use the platform to procure local, regional and global port-to-port, port-to-cloud, port-to-Internet exchange, SIP trunking and last mile DIA and SD-WAN services. The on-demand platform provides an elastic, fluid and intelligent networking model that service providers can use to shape their specific needs and accelerate cloud adoption.

To find out more about Epsilon’s solutions, read the full profile here.

This Singapore-based ISP’s history reads like a list of firsts and breakthroughs. Viewqwest was the first ISP in Singapore to launch a high-speed fiber broadband service at a time when high-speed connections for businesses were only available abroad. 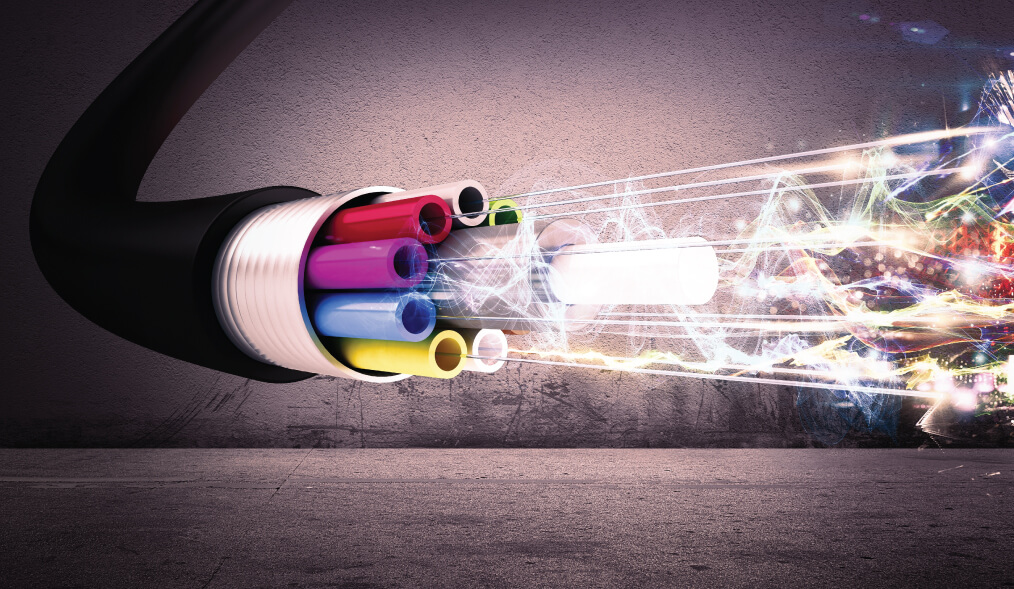 In 2012 the company also began giving all its customers their own individual IP address – groundbreaking in that it offered this facility to even domestic users, allowing a raft of home businesses to host their own services. The consumers of Singapore were delighted to be able to utilize, by default, a baked-in VPN from 2012, allowing content streaming from sites which restrict traffic geographically.

A more business-oriented “win” from the company was the roll-out of Singapore’s first 2Gbps service, at the time only available in Japan. This was followed by latency-led routing capability, another feature which operated behind the scenes, evaluating the best possible routes to the backbone for all its customers.

Currently offering speeds of over 10Gbps for residential and business users, ViewQuest goes from strength to strength.

Singtel is the undisputed giant of the Singaporean telecoms market, with around 40 percent of the country’s mobile and broadband connections and over 80 percent of the landlines being provided by the government-owned (via Temasek Holdings) concern. 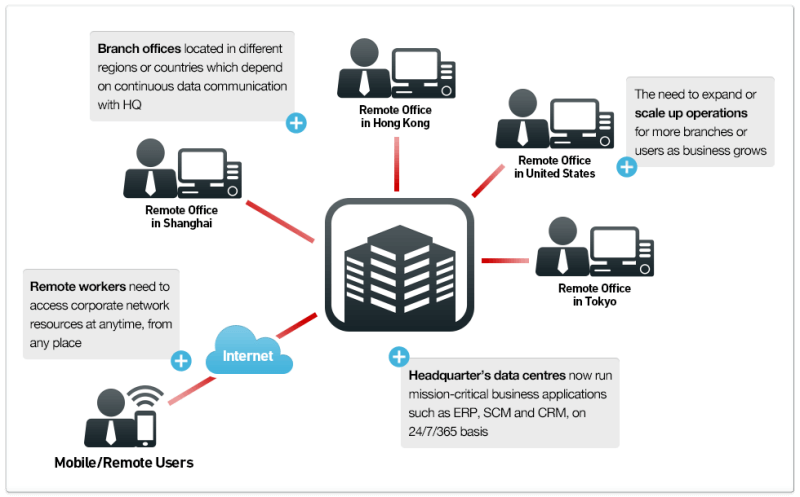 The company has expanded rapidly across the globe, and now numbers a subscriber base of around 640 million, with significant market penetration in Australia and India.

While headlines may be grabbed by moves such as the replacement of business ADSL with fiber across the board, the range of services on offer to larger enterprises remains impressive. SD-WAN is available as a quickly configurable service, allowing the prioritization of business-critical services over an infrastructure, all through a central management console.

Additionally, the company’s ConnectPlus Ethernet Line is a granular and scalable point-to-point and point-to-multipoint network which allows the transport of multiple bandwidth-intensive applications, delivering large amounts of data between, for instance, branch offices over a simplified ethernet infrastructure.

Due in part to its aggressive overseas acquisition strategy, Singtel owns significant network infrastructure across the globe and is, therefore, able to source the best services at the best prices for its business and enterprise customers.