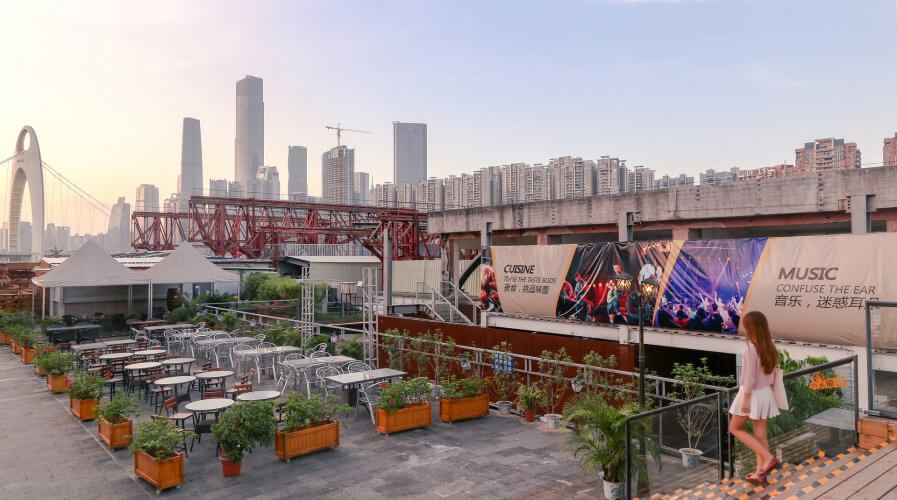 China to get a new smart city soon | Source: Pexels

Guangdong to partner with Ping An for new smart city

SMART CITY prototypes have been popping up across the world, with companies looking for large communities to test their technology and solutions, and municipal bodies looking for enterprises to help transform their localities.

According to the Economic Times, China seems to be winning the race to building the smart city of the future. It is home to 500 of the wold’s 1000 pilot projects.

According to a new report by #Deloitte, out of a total of 1000 #smartcity projects being piloted around the world, 500 are located in #China https://t.co/mKKotmHVTe pic.twitter.com/8Q1pguZDXL

On Friday, China announced another partnership with Ping An Insurance, a key member of the China Smart City Development Alliance.

Ping An has signed an agreement with the Management Committee of Hengqin New District, Zhuhai city, Guangdong province to initiate a close collaboration in several fields, including the building of smart cities and innovation in the financial sector. 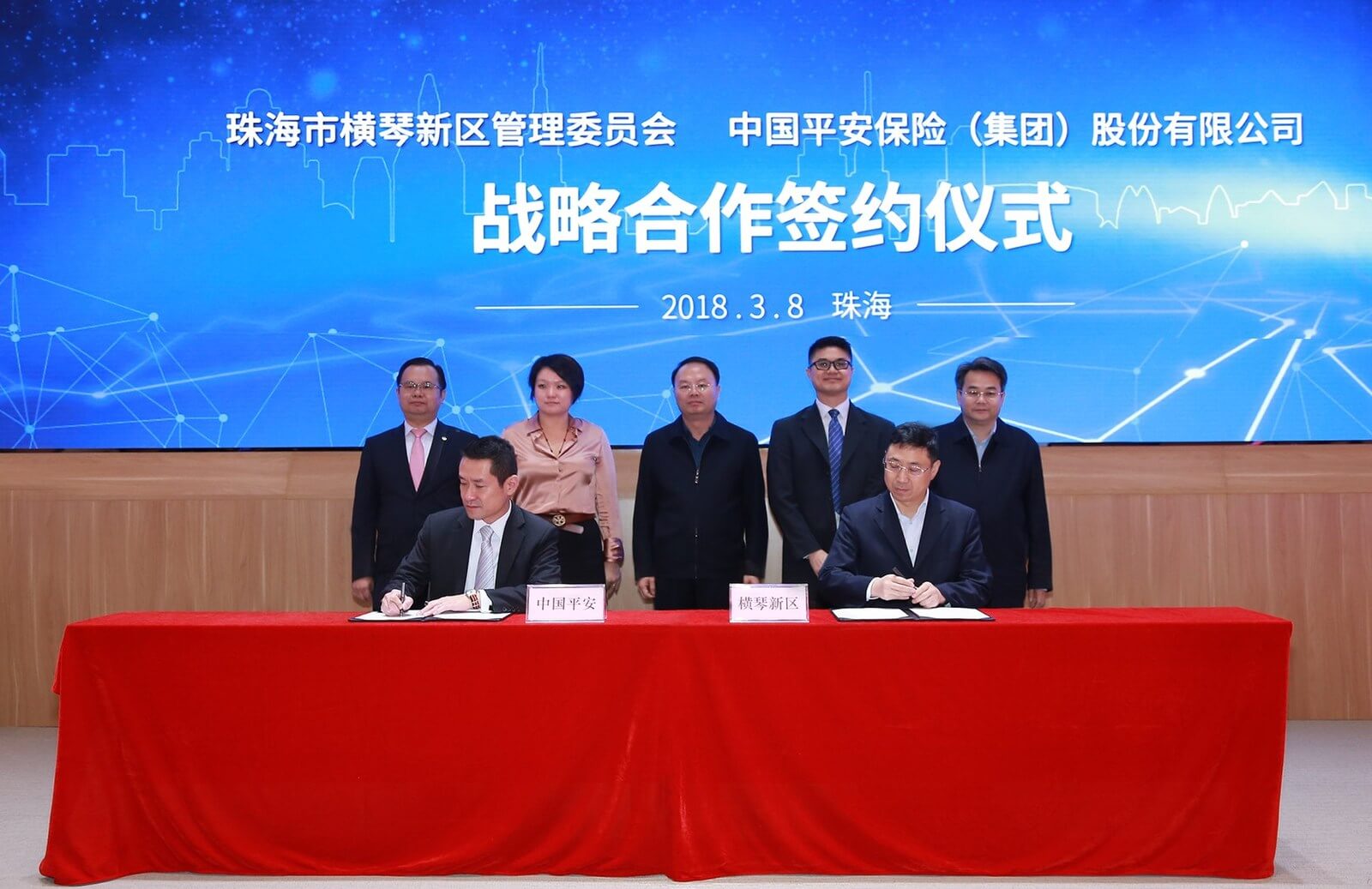 Creating a smart city isn’t easy and requires all of its stakeholders to collaborate and work together.

Ping An Technology hopes to bring its extensive application experience in AI, big data, cloud computing, blockchain and intelligent security to use in this new project.

Ericson Chan, CEO, Ping An Technology said at the event:

We mainly focus on technological applications for smart cities, especially ones that enhance the efficiency of the government and the experience of the people who reside there. We have already developed many technical application scenarios. In addition, we have introduced many technologies across a variety of scenarios, such as education and security. These practical experiences are now the soft power we need to establish smart cities.

Ping An plans to team up with Hengqin New District to establish a system-wide project that includes comprehensive city or district management and citizen service functions through a fully digital, smart and integrated urban management system created by leveraging advanced technologies.

The two parties will also jointly handle government affairs and assure a positive experience for the smart city’s residents.

The duo hopes that this will optimize the overall management of the city, while significantly enhancing service efficiency and quality.

The Smart City Cloud, created by Ping An Technology to drive the Group’s smart city development efforts, can provide all the necessary support to build and develop the city.

In some of the application scenarios where smart technology has matured, Ping An’s technologies have been quite impactful.

The smart disease prediction model for example, developed with the Health and Family Planning Commission of Shenzhen Municipality and the Chongqing Center for Disease Control and Prevention, was able to predict successfully predict the incidence of infectious diseases one week in advance with an over 90 percent accuracy rate.

Through the partnership, Ping An Technology plans to join hands with the other subsidiaries of the Ping An Group, such as Ping An Bank, Ping An Puhui Enterprise Management, and Ping An Real Estate, to build an even more harmonious, esthetic, and intelligent new urban model for Hengqin New District, Guangdong, China.