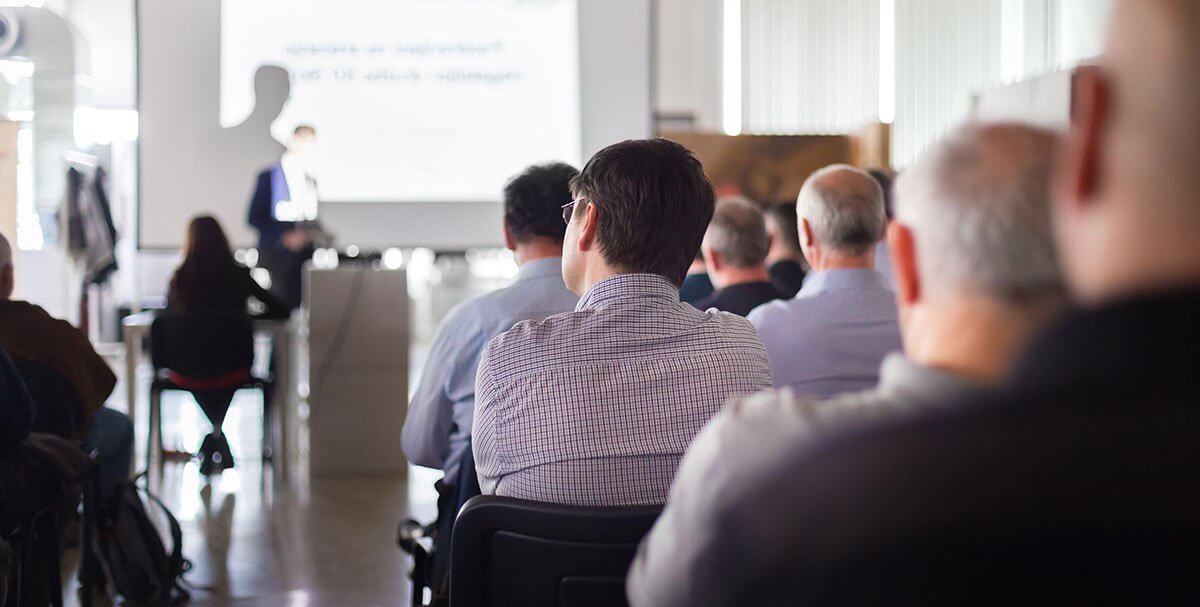 Reports on specific industries’ performances come across our desks at Tech Wire Asia reasonably regularly. Some are thinly-veiled marketing materials, but others get right into the meat of a specific area of commerce.

A comprehensive report commenting on the findings of the “2017 Field Service Management Benchmark Survey” was one such publication, containing information of interest to the whole field service management (FSM) vertical.

Available from Strategies For Growth, the report concerns a survey of industry opinions, drawn from a pool of 39,000 global service professionals. The report’s author and industry commentator, Bill Pollock, conference-called Tech Wire Asia, alongside Jerry Edinger, President and CEO of CSDP, the California-headquartered supplier of FSM expertise and software solutions.

Perhaps the most notable statistic which jumped out from the report on this author’s first reading was that which showed 38 percent of service companies are not achieving 80 percent compliance of their own SLAs. I asked Pollock if technology might have a role in improving those figures. 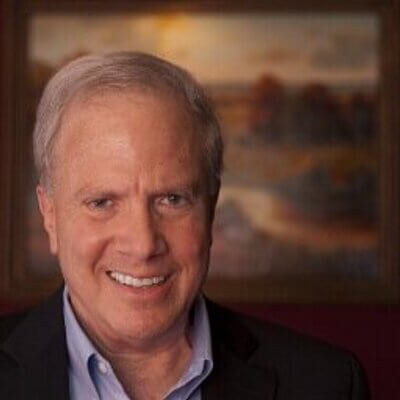 But even though technologies such as drone deliveries, remote monitoring & diagnostics via the internet of things (IoT) are starting to impact the FSM world, the bottom line should always be the customer.

“[CSDP is] all about taking people from cost centers and moving them to the P&L center,” says Edinger. His years of experience in FSM, which began with a substantial stint at Big Blue, showed him that sometimes service management companies don’t always let business goals lead their decisions.

“I’ve worked with companies that spend money on software like drunken sailors. I’ve headed a department that had 52 separate processes going on: try to run that business!”

At a practical level, business goals in field service management need to start with customer orientation. In terms of new technology, it really doesn’t matter what tech is in place as far as the customer’s concerned. What the customer doesn’t want is obstacles getting in the way that can slow down service response times.

And even with the most complex web of technology in place, “Humans still need to intervene to ensure that the integrated technologies are working well together.,” Pollock suggests.

Putting technology into place for technology’s sake is a standard error in FSM, it seems. Despite ostensibly being software solution providers, CSDP likes to lead its consultations with a client’s existing processes; improvement is the only real goal. 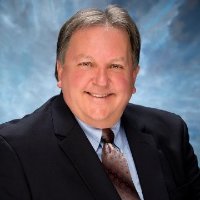 And if that means Edinger is effectively putting himself out of business when/if it transpires clients don’t need his (or indeed, anyone’s) software, then so be it. His organization has transitioned from just software supply to a situation where a significant amount of CSDP’s income comes from advice, consultation and managed business process change. CSDP’s specialism is the business of FSM, as well as software solutions for the industry.

Do people knock on CSDP’s door, chomping at the bit for a particular piece of software, or a slice of the latest tech they’ve read about in the biztech press? “Of course,” he says, “and sometimes it’s the last thing they want, the last thing they need.”

Pollock has seen this, too. “People want to go best of breed, but [they] need to focus on the basics of field management,” he says.

Sometimes technology gets deployed solely to decrease costs – and that’s the thinking that was prevalent in the 80s and 90s, the two agree. Before the turn of the millennium, business consultants talked about cutting back, trimming the fat, slashing away the red tape. Nowadays, the focus is more on increasing revenues, but, as Pollock says, “you can’t do it by yourself anymore”. In short, FSM professionals sometimes need an objective eye on their workings. 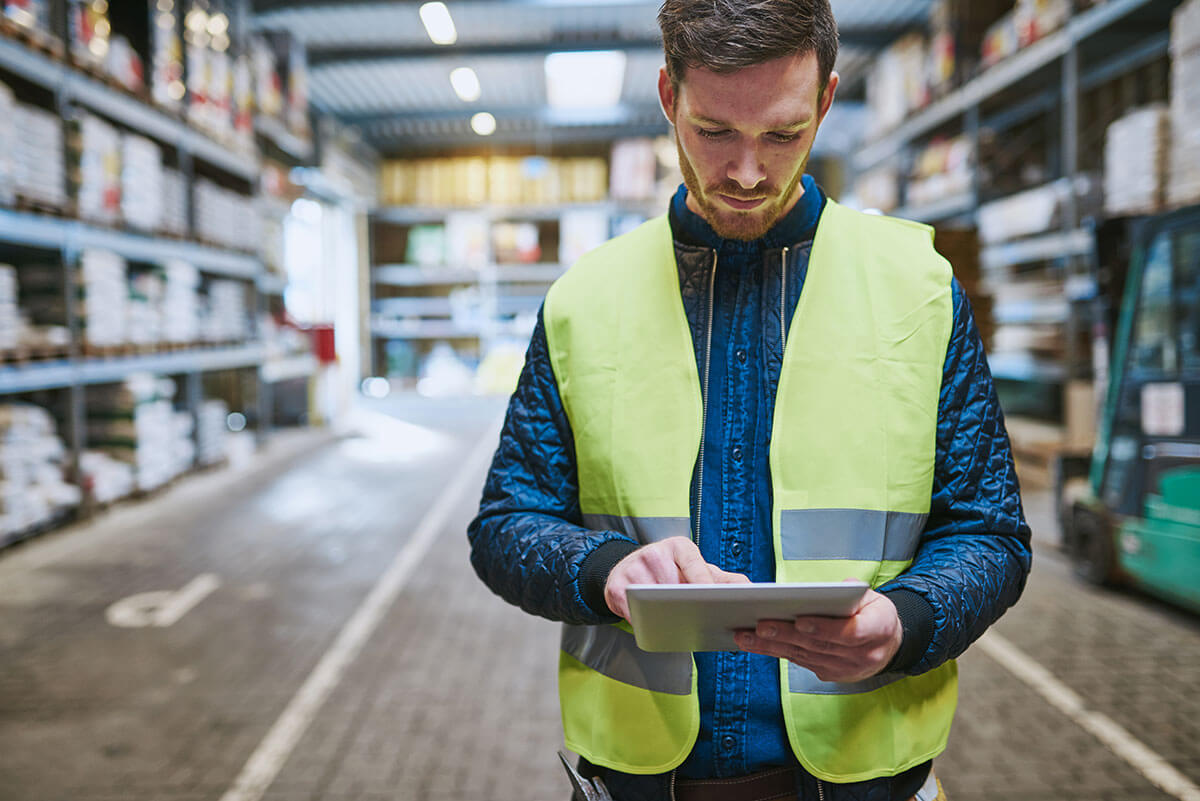 That doesn’t mean, however, that companies with FSM requirements need to rush out and grab the nearest consultant. “If you have a problem, a therapist will say they can fix you. Ask a surgeon, and surgery is the answer!”

Advice has credibility when it comes from an impartial yet expert source, rather than from someone with a specific item to sell.

That’s why CSDP offers real business value. Without a subtext or hidden agenda, the company can pick the perfect underpinnings (of technology, business process change, or both) and build solutions on those foundations.

The hidden agenda in some consultative processes is what Edinger calls “vaporware” – where one particular product gains “best of breed” position because it can merely out-market its competitors.

But marketing departments’ creative spin is something that’s an anathema to Jerry Edinger. And while CSDP’s modular, bespoke, and powerful software is available to buy, the company may not even try and sell its code to clients. As Edinger says, the client’s business needs come first.

With thanks to Jerry Edinger and Bill Pollock.