Top global cybersecurity challenges and how to overcome them

Imagine the havoc wreaked on your company’s servers if they were infected by a distributed denial of service (DDoS) bot that is bundled with a ransomware payload, or the damage to your brand if a phishing attack targeting your users and customers resulted in the theft of personal information.

Whatever the kind of cyberattack, there can be serious consequences for the company. It could be forced to pay big money to rescue its systems from the clutches of cybercriminals, lose the trust and confidence of customers and users, and even be liable to pay fines and penalties for failing to comply with data privacy laws such as the EU’s Global Data Protection Regulation (GDPR).

As the size and type of cyberattacks continue to exand, many organizations struggle to focus their efforts on what matters most to their unique business. Here are some of today’s top global cybersecurity challenges and how companies can overcome them to strengthen their cyber defense:

Customer data is one of your company’s most important assets and is a significant investment for your business. When there’s a breach, you’ll lose customer trust because they’ll start to worry about other vulnerabilities in your network.

To protect against such an attack, companies must ensure their security solutions and software are always up to date. However, with so many types of new attacks cropping up every day, it’s best to use a comprehensive, cloud-based suite vs. a one-off solution. Doing so will help protect your business against new and emerging threats and allow you to employ preventive mitigation measures without adding latency to the delivery experience. 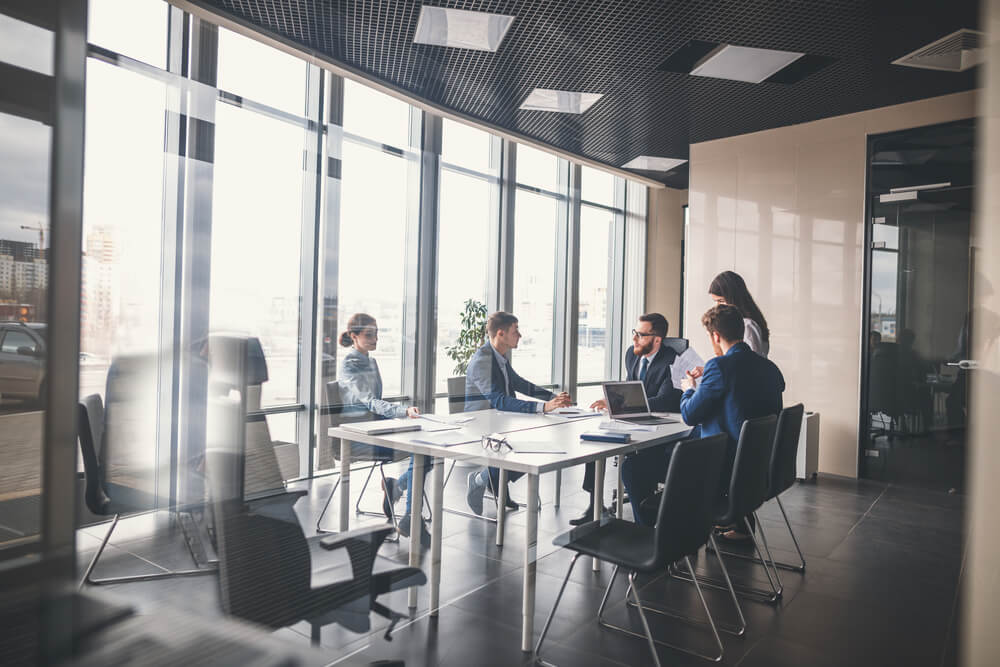 A DDoS attack is one where a network of zombie computers sabotage a specific website or server by fictitiously boosting the volume of traffic causing it to shut down. Such attacks cause businesses to lose millions in revenues.

Another reason for DDoS to be a growing concern is the frequency and sophistication of attacks along with their duration and size, which has increased over the past few years.

To protect yourself against the financial and reputational damages caused by such an attack, you could use a product that can proactively intercept and mitigate a DDoS attack.

This provides much faster scrubbing performance since traffic isn’t moved off your Content Delivery Network (CDN), the network of proxy servers and data centers that distributes your data, for cleaning.

Limelight Network’s solution is effective because when it detects an attack, it passes the traffic to one of several globally distributed scrubbing centers to filter it before passing it back to your origin.

As a business, the idea behind launching a web application is usually to improve the customer experience. However, unless you protect your web applications appropriately, they’ll just expose you and your customer to unwarranted cyberthreats.

According to Limelight Networks, retail and financial sectors in Southeast Asia suffered the most from web app attacks. Over the past year alone, there has been a significant increase in attack incidents, with websites containing consumer data being the target of 60 percent of attacks.

To combat such threats effectively, business leaders are now turning to cloud-based security solutions instead of on-premise equipment.

Using a Web Application Firewall (WAF) to secure your web-apps as it inserts its nodes between origin servers and the CDN does the heavy work of content caching, web acceleration, and delivery of static content. 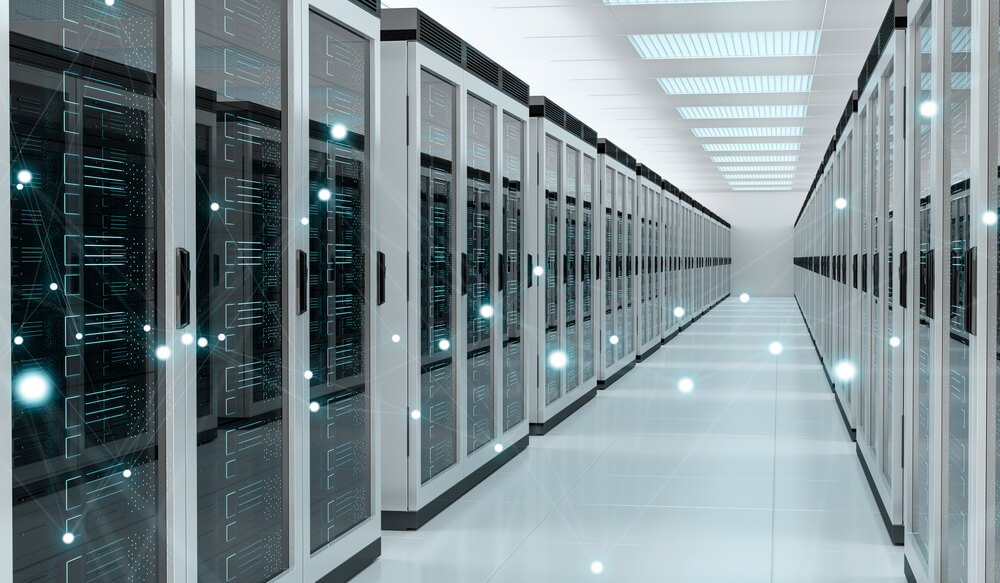 Web app attacks are dynamic, so if your WAF only accepts traffic from your CDN, it can minimize the performance impact of WAF protection and lock down IP traffic.

When a new vulnerability is identified, a new security rule should be created and pushed to all WAF nodes. Doing so makes the solution so secure that it can even close “zero-day” attacks prior to app vendor patches being deployed.

You should also make sure your chosen security solution offers protection against malicious bots. They’re the ones that crawl the internet looking for vulnerabilities for cyberattacks.

Staying ahead of the curve

If you’re a business that aims to empower customers through your digital presence, you’ll need to implement (and update) cybersecurity measures at your organization immediately.

Failing to do so puts a lot at risk on your business – including your reputation and the future prospects of your company. 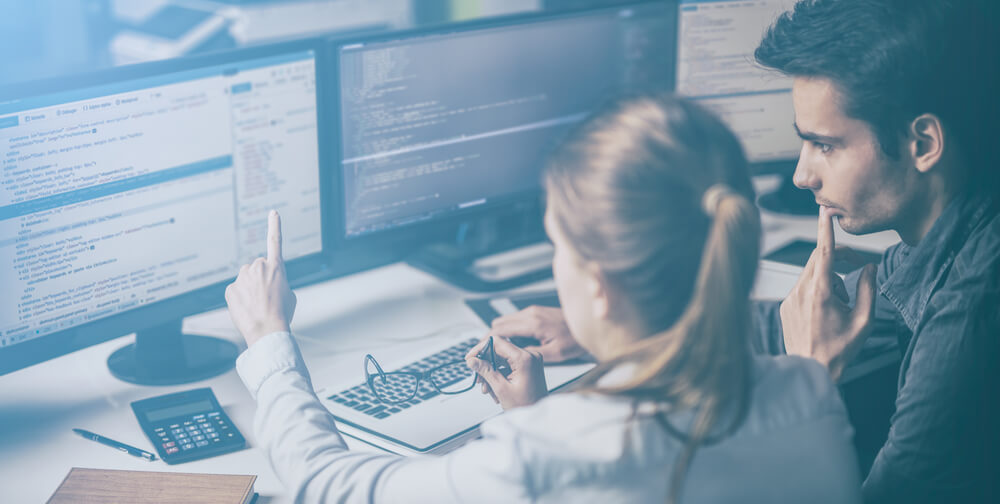 Implementing a cybersecurity solution created and backed by a company such as Limelight Networks, for example, helps you secure your business on all fronts.

The company’s DDoS Attack Interceptor combines a global CDN with in-network detection and attack mitigation to facilitate situation-aware detection and mitigation via on network scrubbing centers.

Its CDN protection offers several features such as geo-fencing, IP whitelisting and blacklisting, which help you fend off even the most seasoned cybercriminals. The same is also true for its DDoS protection and WAF solution, both of which give you the best-in-class cyber protection.

The company’s scalable cloud-based architecture also allows you to reduce the total cost of protection by leveraging its massive global private infrastructure.

Limelight Networks also boasts world-class features such as a dedicated global network, proactive, intelligent threat detection using behavior-based analysis, and cloud-based scrubbing of traffic – which reassures even the most concerned consumer. Act now, because hackers won’t spare your systems while you’re still wondering what to do next.