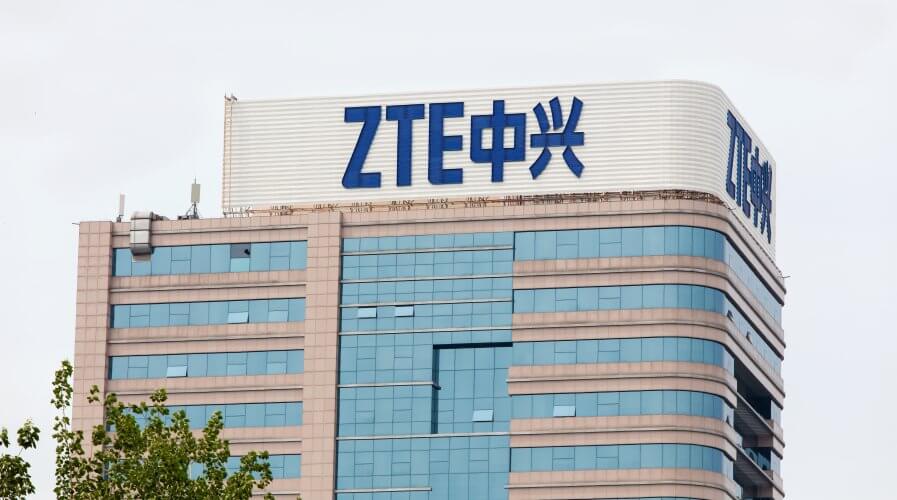 Trump has a change of heart: To bring ZTE back into business, fast

TENSIONS between the US and China have been no secret over the past couple of days. Although brewing since last year, trade between the two countries has been severely hit since February.

In fact, the US Department of Commerce announced a seven-year export restriction for ZTE, one of China’s largest telecom equipment manufacturer. This resulted in a ban on US component makers selling to ZTE.

Earlier last week, less than a month after the imposition of the ban, ZTE announced that the company will be going out of business soon and will shut down major operations in the coming weeks.

However, the Chinese government has approached US President Trump to work out a solution. The latter, late last night, tweeted out that he’s “working together” with China to help ZTE “get back into business, fast”.

Trump cited the job loss in China as a reason for his change of heart, which confused analysts and media.

The US Department of Commerce originally banned exports to the company because ZTE failed to uphold the terms of a plea agreement after it pled guilty to breaking sanctions against Iran and North Korea.

According to the United States Department of Commerce, from 2010 to 2016 ZTE “conspired to evade” America’s embargo against Iran. It also charged ZTE with making 283 shipments of equipment to North Korea, another country under US trade embargoes. 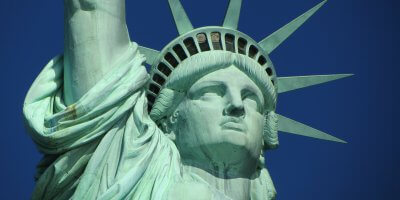 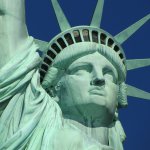 From an American perspective, the actions of ZTE are seen as grossly against US interests. It ordered the company to pay up to US$1.2 billion — the largest criminal fine in a US sanctions case to date.

The Trump administration has used the premise of “national security” to block a number of business deals recently, so it’s hard to see why ZTE gets preferential treatment.

Trump has prevented Chinese companies from buying up American firms. Alibaba’s proposed acquisition of MoneyGram and Broadcom’s effort to buy Qualcomm, for example, have come to a screeching halt, thanks to new sanctions and regulatory pressures by the US government.

Analysts feel that the olive branch extended by US President Trump to ZTE, to save its 70,000 employees from job loss doesn’t seem very logical, at least not at first glance. Only time will tell what’s brewing behind the curtains.

China and the United States are working well together on trade, but past negotiations have been so one sided in favor of China, for so many years, that it is hard for them to make a deal that benefits both countries. But be cool, it will all work out!