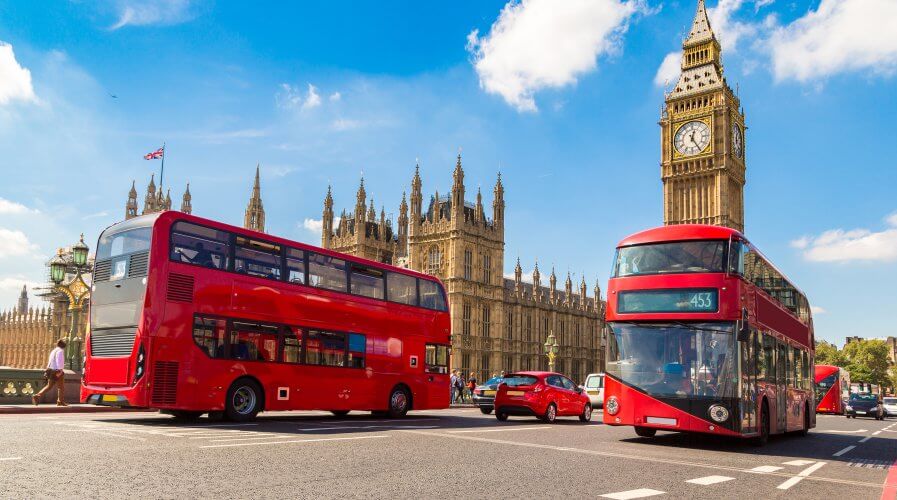 London is getting more attractive for tech entrepreneurs. Source: Shutterstock

Here’s how the UK plans to attract tech entrepreneurs

LONDON, and the UK has always been a dream for several entrepreneurs around the world.

In fact, it’s a dream destination for fintech startups looking for an ecosystem that’s both mature and welcoming.

However, so far, visa laws made it tough for technology entrepreneurs looking to make a debut in the country.

According to a new announcement by the UK’s Home Secretary, people who want to start a business in the UK will now be able to apply for a new “start-up” visa. 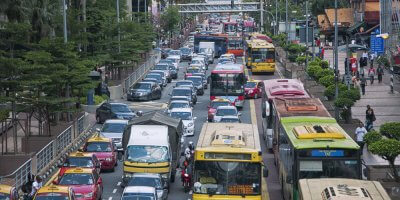 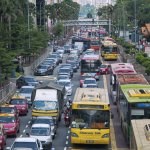 SG HAS A NEW RIDE-HAILING STARTUP. WILL IT SURVIVE?

The new route, announced during London Tech Week, will widen the applicant pool of talented entrepreneurs and make the visa process faster and smoother for entrepreneurs coming to the UK.

It will replace a visa route which was exclusively for graduates, opening it up to a wider pool of talented business founders.

To be eligible, applicants will need an endorsement from a university, approved business sponsor, or an accelerator.

“Entrepreneurs play a key role in creating jobs and driving economic growth in the UK and the changes announced today will ensure the UK remains a world-leading destination for the best global talent,” said the official press note.

Applications for the new visa route will be open in Spring 2019.

According to Seamus Nevin, Head of Policy Research for the Institute of Directors, the announcement is a great opportunity for entrepreneurs and the country alike.

30 days to @SageSummit Here is Stef from @Hello_StoryMe talking about moving a company to the UK pic.twitter.com/mvMeJNUW9L

“Reforming the UK entrepreneurs’ visa system to make it easier and quicker for those people looking to move here to start a business, create employment and wealth is a very positive step,” Nevin told the Financial Times.

Recently, the publication reported that “1,946 IT professionals from outside the European Economic Area had been refused visas since November because of restrictions on the availability of so-called “Tier 2” visas for professionals.”

As part of London Tech Week, Downing Street also announced plans to set up a GBP2.5 billion (US$3.35 billion) fund to provide investment in new UK tech firms. Private companies too pledged GBP2.3 billion (US$3.08 billion) worth of support.