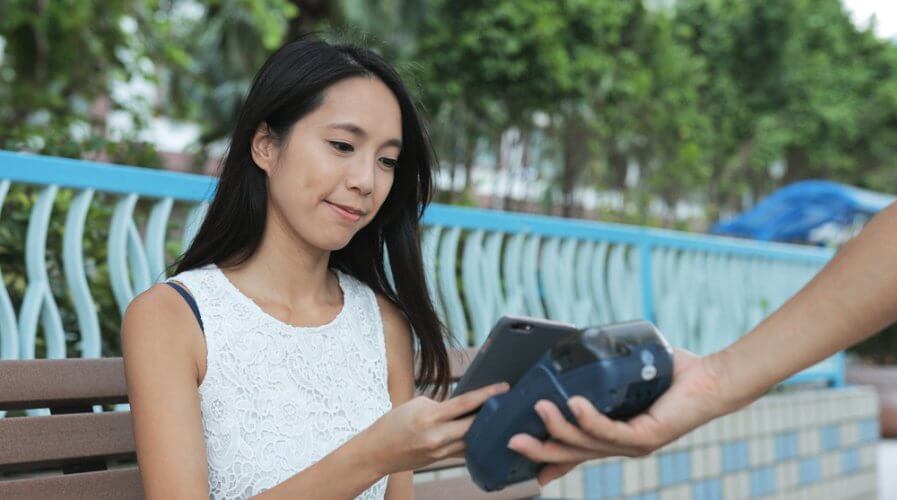 How ready is Asia in the journey to becoming a cashless society? Source: Shutterstock

What are the challenges in Asia becoming cashless?

IN RECENT years, countries in Asia have been chasing the cashless economy tag. Recent Government initiatives and industry reform are having a profound influence in a number of Asian markets.

To name but a few are Thailand’s e-payment initiative, e-payment regulations introduced by Bank Indonesia, Bank Negara Malaysia’s Payment Card Reform, as well as India’s demonetization of INR 500 and 1000 notes. 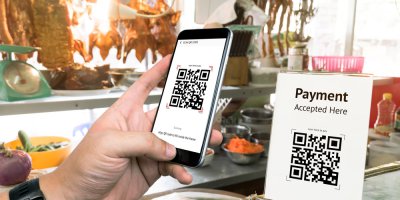 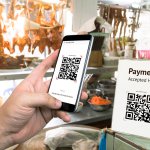 But leading the way in the cashless economy space in China, where citizens are increasingly relying on digital payments instead of that cold hard cash.

Continued smartphone proliferation seems to be the main accelerator in the journey to a cashless society, with consumers increasingly adopting cashless payment methods such as cards, mobile wallets, and QR codes.

It’s not hard to see how cash will one day lose its reign as king. So what are the main barriers in the journey to a cashless society in APAC?

The need for the right infrastructure

According to Gupta, the most prominent challenge in the journey to a cashless society is the need for a “seamless and consistent integration between cashless solutions, creating a frictionless payments experience between customers, merchants, vendors, platforms, and payment networks”.

The journey to a cashless society will become ever more possible in Asia if more efficient payment methods and systems come into being, replicating the physical wallet and providing additional benefits and value to consumers.

“After all, banknotes only started becoming mainstream after the printing press technology became widespread and dependable,” explained Gupta.

The transition to a cashless society cannot depend on just one industry or group alone. The success of the journey relies on the working of a unified ecosystem.

“Banks and fintechs need to collaborate on developing the infrastructure and technology platforms, while payment councils and governments must set up strong yet flexible regulatory frameworks,” explains Gupta. 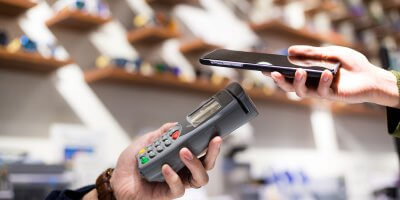 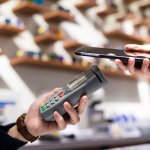 “At the same time, businesses and consumers should start equipping themselves with the digital savviness and confidence to begin using the cashless platforms,” she added.

According to Gupta, banks and every player in the payment space must consider their strategy for how to deal with open banking.

The open banking agenda pushes for the creation of an entire ecosystem that combines the power of multiple organizations, including regulators, financial institutions, third-party providers, and end consumers.

“Open banking and APIs will open up one of the world’s oldest and most exclusive industries to intense competition and collaboration which aims to give consumers more options and better services,” explained Gupta.

“How players in the payments space will handle this competition and differentiate themselves will prove critical to their continued survival,” she added.

The journey towards a cashless society in APAC seems promising. But industry reform, technology innovation, and the mindset of consumers will play a significant part in its success.