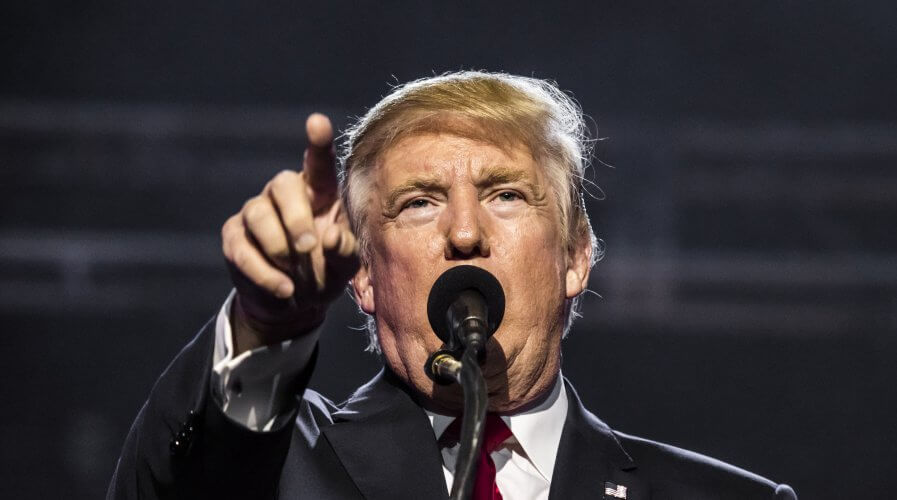 How did Trump engineer a victory for ZTE?

IN MAY this year, Chinese tech giant and telecommunications chip manufacturer ZTE came under fire for allegedly spying on Americans using its phones, and for doing business with North Korea and Iran despite sanctions.

As a result, the US banned the company from doing with American companies for seven years. Since ZTE relied on components manufactured in the US, this dealt a blow to the company, threatening its existence.

However, soon after announcing the ban, President Trump had a change of heart and sought to get ZTE back in business.

The Commerce Department removed the ban on ZTE in mid-July, shortly after the company deposited US$400 million in a U.S. bank escrow account as part of a settlement reached last month.

The settlement also included a US$1 billion penalty that ZTE paid in June.

Unfortunately, the US President’s sympathy for the company wasn’t shared by his colleagues in Congress. As a result, a battle ensued that sought to undo Trump’s decision (and resulting actions) to save ZTE.

Following a two month battle, it seems that Trump has finally won. According to the South China Morning Post (SCMP), the White House beat opposition in Congress recently to save the Chinese company. 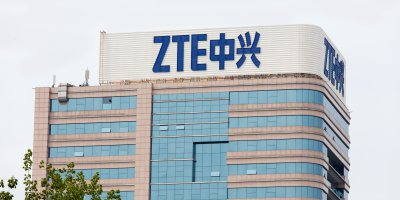 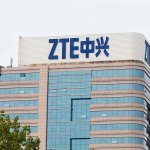 In exchange, however, legislators have supported a strengthening of the inter-agency Committee on Foreign Investment in the United States (CFIUS), which analyses mergers and stock purchases by foreign companies for potential threats to national security.

“Despite bipartisan support to put American national security before jobs in China, the Republican leadership refused to take any real, substantive action on ZTE. Instead, they joined President Trump in bowing to Beijing. It’s weak and shameful,” said Democratic Senator Chris Van Hollen.

“By stripping the Senate’s tough ZTE sanctions provision from the defense bill, President Trump – and the congressional Republicans who acted at his behest – have once again made President Xi and the Chinese government the big winners,” said Democratic Senator Chuck Schumer.

However, despite the unhappy senators, Trump seems to have won. An amendment backed by two Republicans and two Democrats would have reinstated the sanctions but was stripped out of the must-pass defense policy bill.

However, lawmakers took an alternate route in order to hammer out differences between the Senate and House versions of the National Defense Authorization Act, which authorizes military spending but is generally used as a vehicle for a broad range of policy matters.

Providing support for one got the US President his victory on the other.