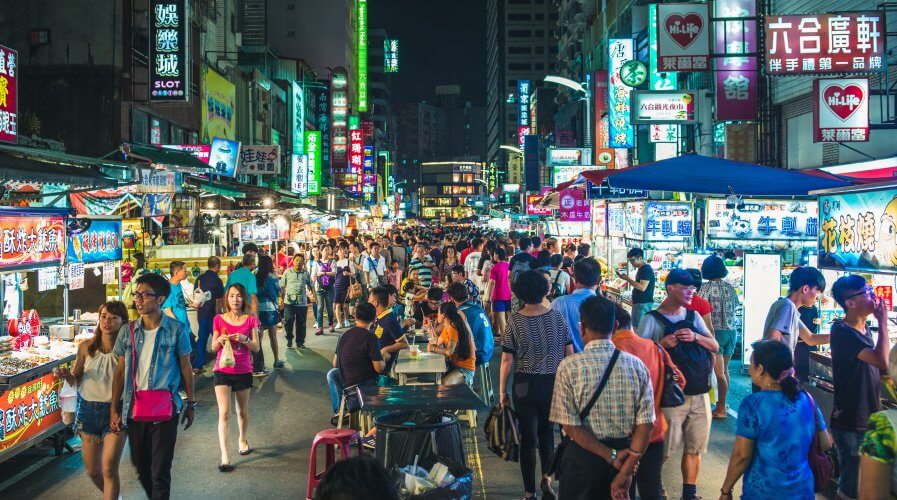 Kaohsiung in Taiwan is a busy port city and home to several SMEs. Source: Shutterstock

OFTEN, people seem to skip Taiwan when they talk about Asia and the digital transformation in the region.

In fact, according to Taiwan’s official news bureau, Focus Taiwan, SMEs provide 78.22 percent of overall employment in the country.

As a result, the country’s leaders are keen on helping its SMEs keep up with the competition and come to terms with the rising need for digital products and service offerings.

To help them, Kaohsiung, one of Taiwan’s busiest port cities is playing host to the two-day APEC O2O Summit 2018 this week.

The agenda of the event (which started yesterday) is to promote digital transformation through online to offline (O2O) services in cooperation with Southeast Asian countries.

According to Focus Taiwan, SMEs in Taiwan can use the summit as a platform to boost international exchanges and enhance their digital competitiveness through a digital transformation in the digital age, Economic Affairs Minister Shen Jong-chin said in his opening speech. 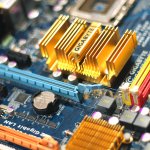 THE 2-MINUTE GUIDE TO BIG, SMART AND FAST DATA FOR SMES

News reports revealed that 10 startups from the Asia Pacific region have been invited to the summit to engage and interact with more than 50 local startups in the fields of fintech, artificial intelligence, internet of things, and augmented reality and virtual reality applications.

The local startups are from a variety of industries, including digital content, biotechnology, IoT, and innovative services, according to Kaohsiung’s Economic Development Bureau, who helped organize the summit.

In addition to startups, governmental officials, O2O experts, and representatives of multinational corporations from the America and 20 other Asia Pacific economies have also been invited to take part in the two-day summit, according to the bureau.

However, it is important to remember that despite these efforts, Taiwan is not a laggard when it comes to technology.

It is home to 13 of the top 100 global tech leaders identified by Reuters.

“According to the list, 45 percent of the top 100 tech companies are headquartered in the United States. Japan and Taiwan are tied for second place with 13 companies each, followed by India with five of its tech leaders on the list,” said a recent local news report.

Tech companies eligible for listing are restricted to those that have at least US$1 billion in annual revenues, according to Reuters.