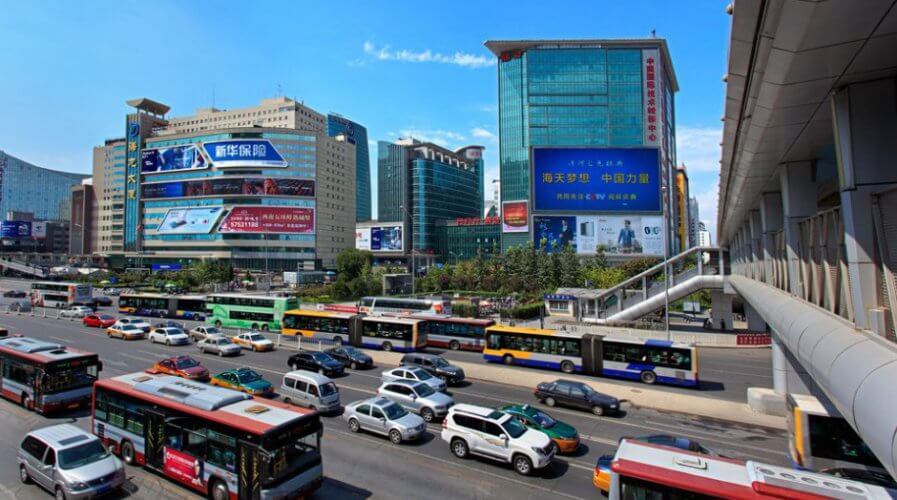 Traffic passes through a main thoroughfare in the Zhongguancun area of Beijing, China on 23 August 2015. Source: Shutterstock

Will you apply for a Chinese Green Card?

HIGHLY skilled foreign workers in China are being urged to apply for effective permanent residency, which it deems a “Green Card”.

The Beijing Public Security Bureau’s office in Zhongguancun – a high-tech hub in the nation’s capital – has said that those seeking to apply for a Green Card under its merit system can do so between July 23 and 31 this year, reported the government-owned China Daily.

The short window is one of only two opportunities each year to apply for permanent residency under the scheme. The procedure can be reportedly be completed within 180 days. 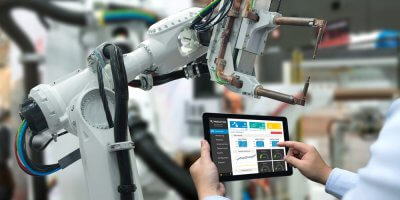 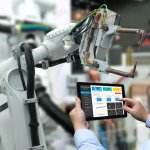 DO YOU HAVE WHAT IT TAKES TO SUCCEED WITH DX?

According to the Beijing Government, holders of a Green Card can stay in China for an unlimited period of time, leave and enter without the need to obtain visas, and use it as the single legal document in China.

In fact, holding a Green Card is “even more useful” than a resettlement certificate or permanent residence certificate, it says. 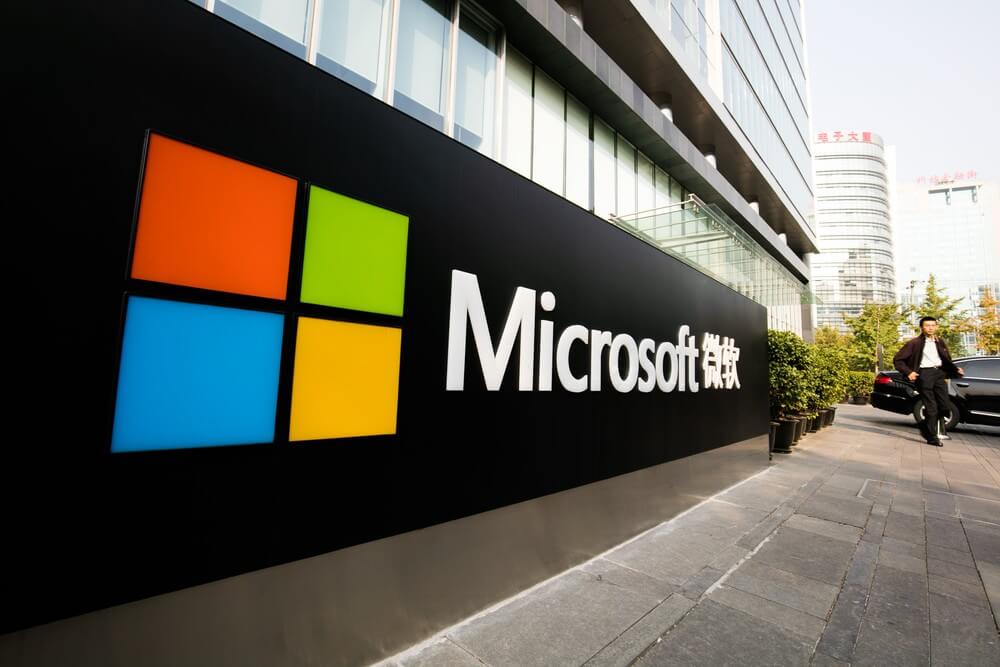 But to be eligible, however, applicants must be a “high-level foreign expert holding a post in a business that promote[s] China’s economic, scientific and technological development”; have made “outstanding contributions” to China; have invested more than US$500,000 in China; or in a family reunion situation.

In terms of special Green Cards issued in Zhongguancun, the China Daily reported that the system primarily benefits two kinds of expatriates: those who are at start ups registered with Beijing’s Zhongguancun Science Park and “top foreign technology professionals” hired by companies in the area. 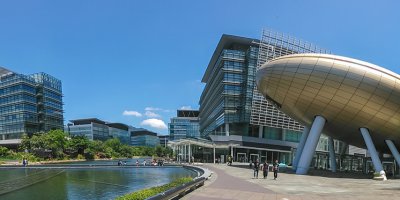 In 2016, the government introduced a merit-based system, whereby a panel issues points based upon an applicant’s education level, age, experience and demand for their technological expertise.

“It simplified the process and provided more choices for top foreign professionals to have a stable living situation in China,” said Liu Qiang, director of a government-run service centre for foreigners as quoted by China Daily.

In addition, residents who have worked in Beijing for more than four years, have remained in the city for more than six months each year, and who earn more than 500,000 yuan (US$75,500) annually and pay at least 100,000 yuan in tax, can also apply for permanent residency.

This article originally appeared on our sister website Asian Correspondent.