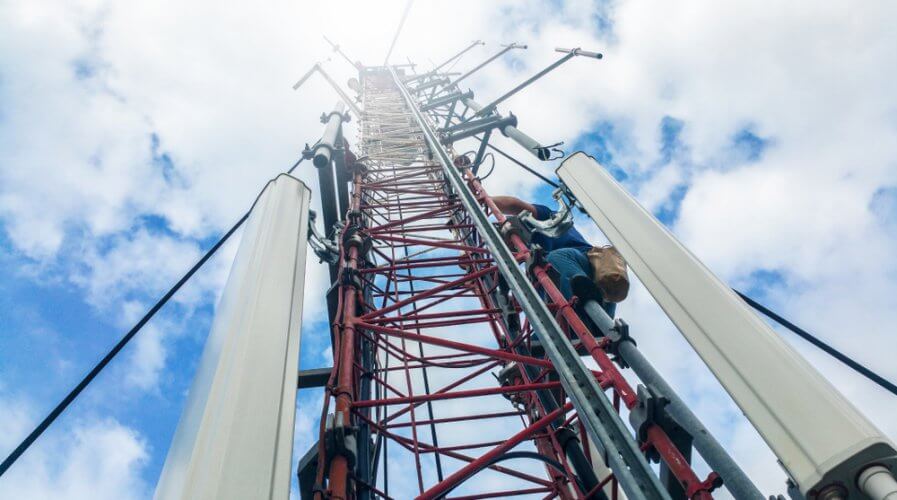 The US might never be able to catch up to China in gaining economic advantage with 5G. Source: Shutterctock

THE WORLD is racing to implement 5G infrastructure, in anticipation of future demands.

Faster networks and lower latency will see more devices being connected. The proliferation of technologies such as artificial intelligence (AI), the internet of things (IoT), and big data will drive Industry 4.0.

First adopters embracing 5G will gain a competitive edge over the others, and it looks like China is currently leading the way. 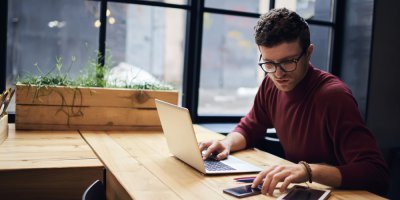 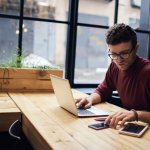 According to a recent report by Deloitte, Asian countries like China, Japan, and South Korea are outspending the US in building and investing in 5G infrastructure.

Since 2015, China has spent US$24 billion more than the US on wireless communications infrastructure building over 350,000 new sites. In comparison, the US built fewer than 20,000.

These numbers are significant, as the potential economic impact of 5G far outweighs the improvements recorded when the industry transitioned from 3G to 4G.

5G will be powering the sensors that would be used to manage a smart city. Self-driving cars will also be relying on 5G’s low latency to react to its environment in a timely manner.

In a 5G world, various connected devices would be generating huge amounts of data, which in turn can be used for analytics to improve services and attract more users.

Data will be driving business strategies and outcomes, which will help propel the economy. Laggards in 5G adoption will find themselves needing to invest significant time and resources before able to reap the benefits of new products and services powered by 5G. 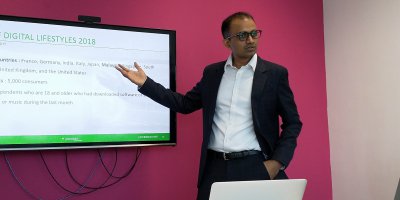 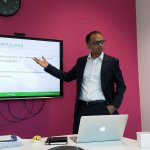 Today, China has 10 times as many sites as the US, yielding almost 40 times the ‘tower density per square mile’ required to create a robust network. According to Deloitte’s estimates, the US would need to spend almost three times the amount that China spends to generate an equivalent amount of wireless network capacity.

The gap is set to be bigger. As the report highlighted, “5G deployment requires a roughly 10-year sustained investment cycle.”

“The potential negative consequences of a protracted 5G deployment could take decades to overcome, and other countries are already making their moves,” the report wrote.

As China laid down its five-year plan, which included a further US$400 billion budget in 5G related investments, it might prove difficult for the US to catch up.

Countries attempting to take a slice of the 5G revolution must look towards their policymakers and carriers to streamline policies and processes. Only through collaboration with ecosystem players, can industries create efficient solutions to overcome investment barriers.