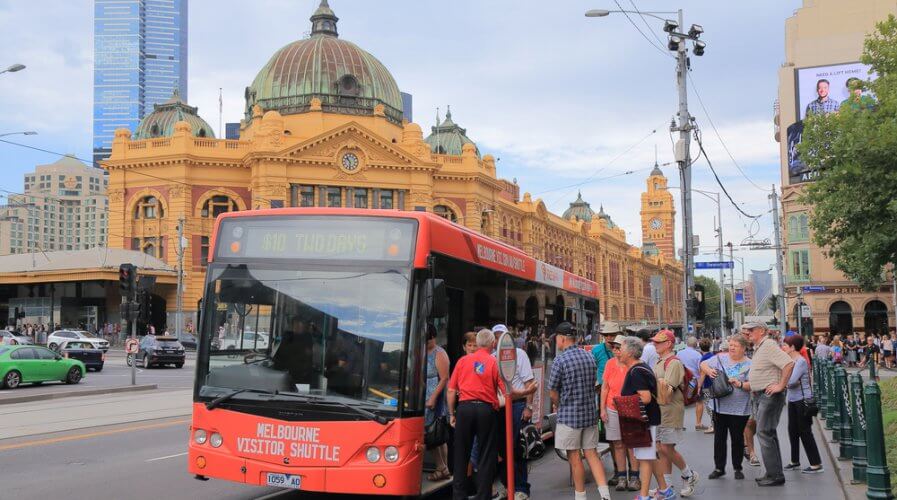 GOVERNMENTS understand that for businesses to survive and thrive in the digital age, they need access to the right ICT skills and talent.

It’s why so many of them offer fast-track employment visas to tech talent — whether it is Canada, Hong Kong, or Australia.

A new report by Deloitte assessing Australia’s digital performance on the international stage pointed out that the country’s ICT workforce grew to 663,100 workers in 2017, increasing by 3.5 percent over the previous year.

The team believes that demand for ICT workers is set to grow by almost 100,000 to 758,700 workers by 2023, by which time almost 3 million Australian workers will be employed in occupations that use ICT regularly as part of their jobs.

In fact, demand for qualifications held by ICT workers is projected to increase by an annual average growth rate of 2.7 percent, up to 1.13 million qualifications by 2023

Deloitte believes that in order to improve Australia’s international digital competitiveness, it is critical to develop and attract highly-skilled ICT workers and create policies that accelerate technology investment and digital business activity.

Data from LinkedIn reveals that some of the most common areas of study for ICT workers in Australia are business‑related areas, such as business administration, marketing, and accounting. Technical areas of study such as IT and computer science also rank highly on the list.

Australia offers plenty of formal education and training programs, however, in order for businesses to stay relevant, they must motivate (and compensate) employees to learn new digital skills.

According to Deloitte, more than 30 percent of Australians hold a tertiary qualification such as a Bachelor degree or above — making it easier to train them on new-age, digital-first business skills.

Broader employment experience and ‘on‑the‑job’ learning represent another channel for Australian workers to develop, update, and refine their skills and capabilities.

However, in order to tap this stream of talent, salaries offered to them must be more competitive.

The financial rewards Australian businesses offer to ICT workers is usually less than the salaries paid by their competitors in the US. The average annual salary paid to software developers in Australia was US$53,721 in February 2018, compared to US$92,240 in the United States — according to Deloitte.

Attracting the right talent to Australia

Although hotly debated recently, Australian companies can also source the required skills from overseas, such as through the skilled migration program: the skilled stream accounts for 67 percent of total migration to Australia in 2016‑17.

Data from LinkedIn suggests that ICT workers moving to Australia from overseas possessed technical skills such as SQL, requirements analysis, Java and software development. It also revealed that the top source countries for ICT workers from overseas were the UK and India, which respectively comprised 18 percent and 17 percent of total ICT worker inflows in 2017.

These workers from overseas can equip Australian companies to fill skills shortages, while also supplementing and enhancing the technical capabilities of the local ICT workforce.

According to Deloitte, enabling companies to attract skilled workers from overseas can also create new domestic opportunities as Australian industries grow, invest, and innovate using a mix of overseas and local workers.