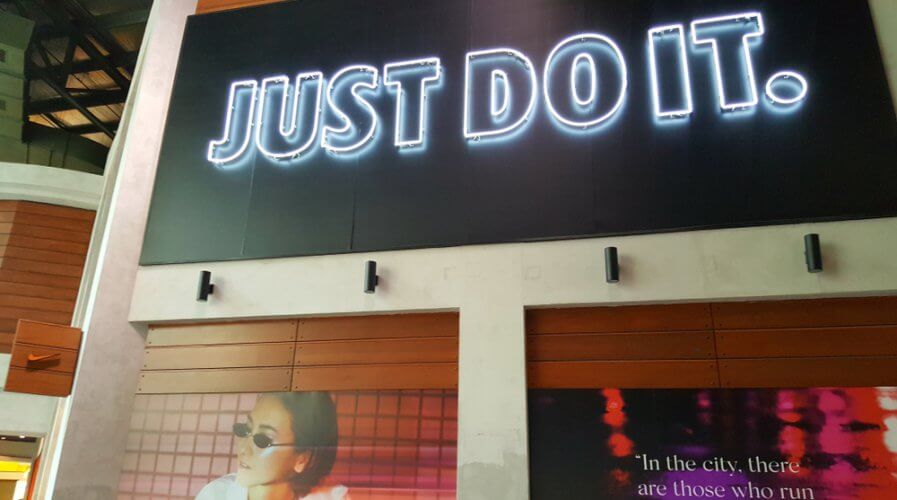 Why would brands like Nike risk safety instead of sitting on the fence?

CUSTOMERS often have deep emotional attachments to their brands:

“Nike, due to your support of Colin Kaepernick in your coming ads, I as an American can no longer support your company.”

Those were the words of a former Nike customer, as he threw his sneakers into the flames of a furnace, before sharing it on social media. He wasn’t alone. A picture of another critic cutting the swooshes off his socks went viral. Later, Nike shares fell on the stock market.

Just hours before, the sports giant had unveiled their 30th-anniversary campaign which starred athletes, including Colin Kaepernick. The controversial NFL quarterback and former San Francisco 49er sparked a movement when he refused to stand for the national anthem before games.

The tagline ‘Believe in something. Even if it means sacrificing everything.’ crystallizes his stance. In a bid to raise awareness for racism and police brutality he became a divisive figure and has been accused of disrespecting America and the military. He no longer plays for a team.

Believe in something, even if it means sacrificing everything. #JustDoIt pic.twitter.com/SRWkMIDdaO

At first glance, it seemed Nike’s decision to feature him in a campaign had proved just as polarising. As #NikeBoycott started trending on Twitter, customers destroyed their merch and President Trump weighed in to brand it “a terrible message”.

For many brands, this will sound like the worst week imaginable. Why risk your safety when you can sit on the fence? It’s a fair question and many strategists will still urge caution in making such statements. Looking back on fails like the Pepsi and Kendall Jenner debacle, it’s understandable.

But just a couple of days hindsight shows how well this risk has paid off for Nike. Firstly, I’d hazard a guess that Trump and the fire-starters weren’t the customers they set out to impress with this campaign. As the old adage goes, you can’t please everyone.

Sacrificing these customers is likely seen as a small price to pay for the  US$43 million worth of mostly positive media exposure Nike received in the 24 hours after Kaepernick was revealed as the face.

Whether you agree with this particular casting or not, studies suggest that people want brands to take stands on important issues.

Two-thirds of consumers (66 percent) say it’s important to them. While it was previously thought that price and convenience were the main driving forces for purchase, Millennials and Gen Z are disrupting this by demanding more meaning from brands.

In fact, 91 percent of millennials say they would switch brands to one associated with a cause. Although loyalty as a whole is waning, customers are willing to vote with their wallets for a brand that represents the kind of world they want to live in. 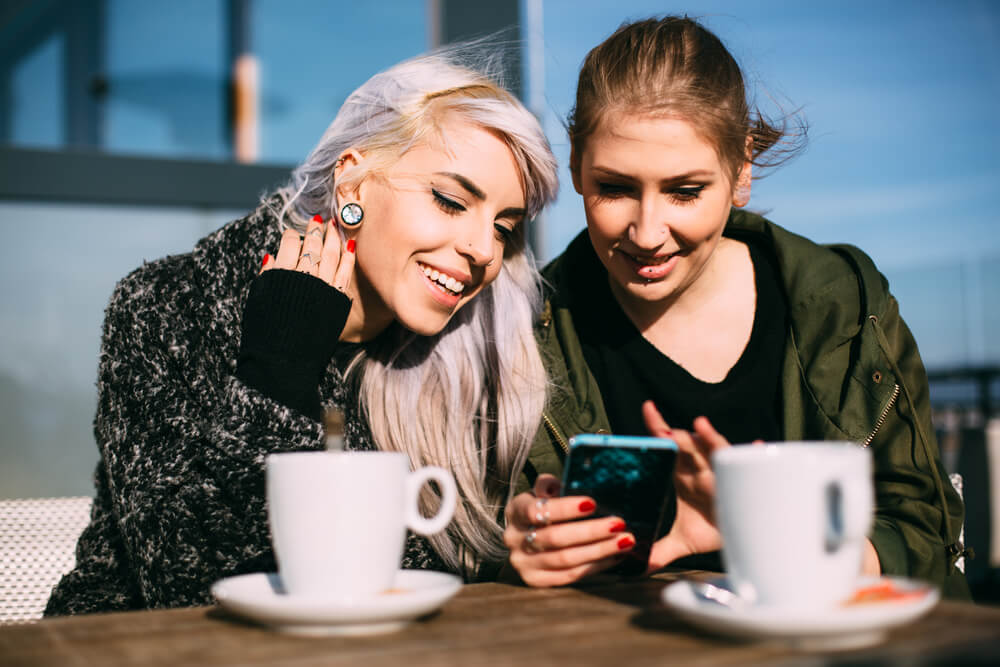 The internet has enabled consumers to voice their opinions louder than ever before. Source: Shutterstock

Business who conduct themselves ethically will be favored by these considered consumers, even if that means going for lesser-known brands. A brand having a global presence and a recognized logo isn’t enough to win them over. They want to buy into brands they can believe in.

Of course there are risks attached. Jumping on a bandwagon with little explanation of why you feel you have a right to be there – or a brand siding with a cause that has no relevance simply to gain exposure – is a recipe for backlash. And thanks to social media, everyone now has a platform to voice their criticism. The need to approach with caution and handle with sensitivity is critical.

One of the reasons Nike’s campaign has landed so soundly is because political statements have long been part of the brand’s DNA. Back in the nineties they used campaigns to support women’s rights in sports and in another, featured an HIV positive athlete. 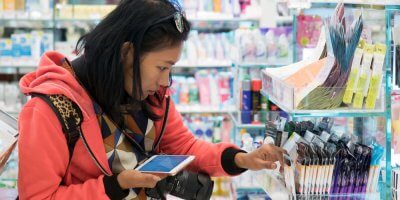 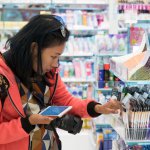 WALK BEFORE YOU RUN: WHAT RETAILERS NEED BEFORE CONSIDERING AI

It also makes sense for their young and ethnically diverse consumer base. Two-thirds are younger than 35 according to NPD Group and they were voted 2018’s most-loved brand by Millennials.

Substance behind the statement is paramount. Many brands have been choosing to stand with the LGBTQ+ community in their marketing campaigns recently.

Earlier this year, Sephora launched free beauty classes for and run by trans and non-binary people. They also began sending the profits from particular products to related community programmes. This completely committed approach supports Pride-activated marketing and proves they’re a brand putting their money where their mouth is.

Nike has seized the moment to make a bold stand for what it believes in. Of course, their approach won’t make sense for every brand, it’s finding the right fit for you authentically as a business and carefully considering the risk and reward.

Not every cause will be right for your brand. Stands made in advertising should make sense to you as a company and align with your values. However in an increasingly crowded and competitive market, with consumers watching closely the sides brands take, those playing it safe are likely to be those.