Who is your mobile service provider? Source; Shutterstock

How telcos are wooing digital-first customers in Asia

MOBILE penetration is on the rise, as is purchasing power, awareness, and access, which means customers have choices and they’re aware of their options. It also means there’s a massive opportunity for telcos want to ride this wave of growth. 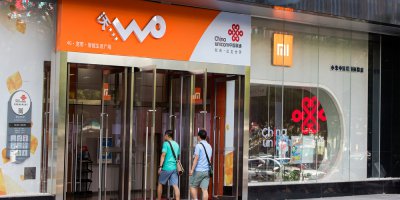 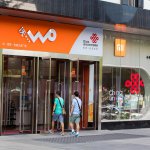 However, in order to attract new customers, they’ll have to provide a great experience. However, whether it is Hong Kong, India, or Malaysia, telcos are usually massive companies with complicated hierarchies and processes — they lack the flexibility to make the quick changes needed to win in such a market.

As a result, some of the most successful telcos in the region have set up flexible, agile, start-up like organizations that operate under a different brand name, leverage the infrastructure of the parent, while providing a radically new experience to users.

In order to understand how these MVNOs succeed, Tech Wire Asia caught up with Yoodo Chief Farid Yunus.

“Celcom made the tough decision to pull out some money and set up an organization with an enterprising bunch of people. They give us some strong targets but also the freedom to make our own choices — quickly,” explained Yunus.

A quick look at Celcom and Yoodo‘s website is enough to understand how the two are different.

The latter — aimed at the younger generation who demand control and seek better deals — provides sliders and options on the home page to help users choose their mobile plan.

“One of our KPIs is the net promoter score (NPS) which measures customer experience satisfaction. Unlike other telcos in the country who barely score 0 or 1, Yoodo manages to score 40,” revealed Yunus. That’s nine points higher than the general industry benchmark.

The bottom line is, digital telcos (MVNOs) succeed because they’ve got a lot more control and freedom when it comes to making purchase and investment decisions — and riding on their parent company’s infrastructure ensures their focus isn’t on maintaining the network but on acquiring new customers and improving engagement with them.

Truth be told, this freedom and flexibility is something that telcos definitely need in the region. 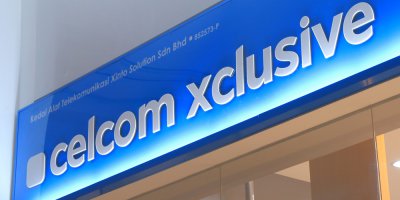 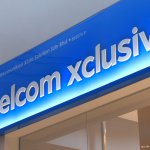 For example, when selling to a digital-first customer base, you’d expect digital marketing to be the only focus of the brand because that’s where your target audience discovers and learns about your brand. However, Yunus found that Yoodo did better with offline marketing.

“When we stopped online ads, our downloads dropped dramatically but our activations stayed the same. This prompted us to try out billboards which catapulted activations five-fold within a week. The moral of the story is, traditional media still works, and sometimes works better for certain segments,” explained Yunus, who now splits his media spend budget equally between online and offline modes.

It is possible that the decision to experiment with the marketing of the brand and change the strategy would take much longer in a traditional telco organization — which again proves why MVNOs are slowly gaining popularity among the youth in Asia — and why the best of telcos are betting on them.