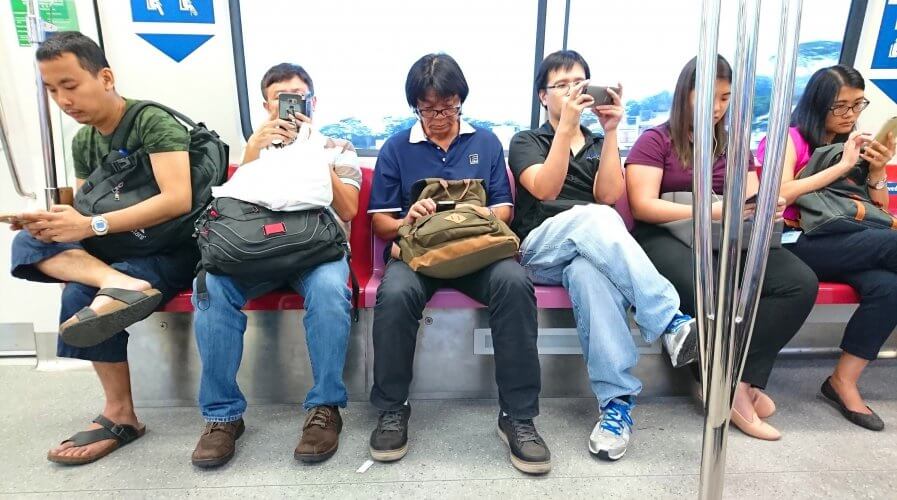 Why Singapore seeks to ‘re-engineer’ its government

IT is not really surprising to learn that Singapore, being one of the most developed economies in the world, was a pioneer in integrating technology into its government.

However, being an early adopter of technology has its own drawbacks. 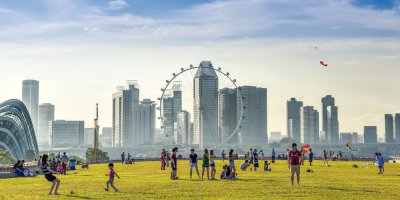 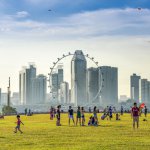 At the recent government hosted STACK 2018 Developer Conference, Singapore PM Lee Hsien Loong said, “Because we were early adopters of technology, we now have many IT legacy systems built up over the years in different government agencies.”

“In some corners of government, we still have code that is written in COBOL and PCs using Windows 98.”

Highlighting that the main objective was to “re-engineer” the government, the prime minister laid out the revamp plans to heads of government and industries, as well as the tech community at the conference, reported Cities Today.

Singapore’s Digital Government Blueprint is anchored by a new platform called CODEX which seeks to improve government services as well as create an environment for the public and private sector to work side by side in developing user-focused services.

Standardizing data formats across agencies, migration of non-sensitive data to the cloud, and developing the government’s suite of shared software components and infrastructure — known as the Singapore Government Technology Stack — are some of the other key components of the blueprint.

Singapore needs to move away from the inefficient past where every agency wished to build and operate its own system, said Government CIO and Deputy Chief Executive of GovTech, Chan Cheow Hoe.

Chan pointed out that Singapore’s Hive as a proof that the government could adopt a start-up culture. This, he said was deemed impossible before.

“We now need to move this to other areas of government,” he added. 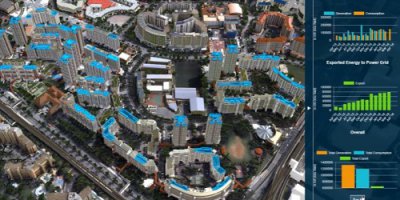 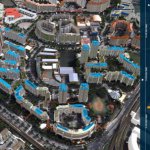 To this end, the city-state is investing heavily in scholarships, leadership training, and revising its compensation scheme to attract top talents.

“If we are successful, we will be able to attract and recruit engineers of the caliber of Google, Netflix, Dropbox… whether fresh out of university or already mid-career,” the prime minister said.

Lee admitted that the initiatives to re-engineer the government services may go as well as planned, but added, “We are rebuilding the aeroplane even as we are flying it.”

With competitive tax breaks coupled with incentives and grants that saw major innovators such as Dyson choosing the island nation over other countries in the region, Singapore may not have to wait long for the talent pool that it seeks to attract to the government’s service.