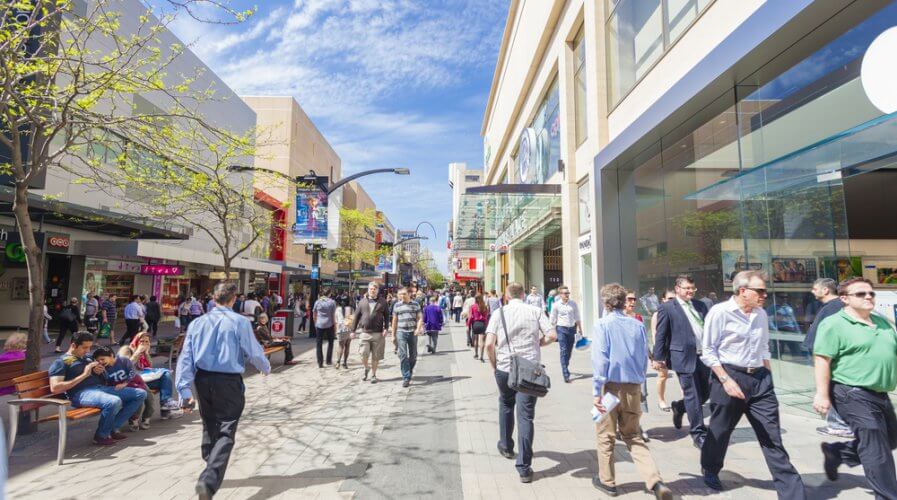 What does Australia need in order to grow its technology capabilities? Source: Shutterstock

THE Australian government is undertaking many projects to digitally transform the country and its businesses.

Be it adopting a national framework for digital invoicing or auditing the government to identify 70 significant IT projects in the Federal Government, Australia is taking significant steps to propel itself ahead of its neighbors in the APAC and the west in terms of digital capabilities and advancements.

From the outside, the country seems to have been quite successful. According to a recent EIU study, Australia ranks third in the world — after Singapore and the United States — in terms of digital transformation.

However, a new report warns that Australia still has to overcome one big hurdle before it can charge ahead with its digital transformation agenda and really benefit from all the support that the government is providing them. The report, of course, is referring to the country’s tech skills shortage.

Research carried out by Vanson Bourne, among IT decision makers in medium-to-large enterprises in Australia, revealed that almost 90 percent of Australian respondents are racing to reskill IT teams to keep pace with emerging technologies.

However, experts believe that despite widespread concern over AI’s impact on jobs, the country welcomes the technology with almost three quarters believing it will have a positive impact on their organization.

According to several analysts, the positive reaction to the likes of AI and blockchain is a testament to Australia’s propensity to react well to emerging technologies. However, the skills gap in successfully using these technologies is a major concern and could prevent Australia from capitalizing on the growth they will bring.

Moving Australia to the cloud

The latest survey also revealed that Australian organizations were behind global peers in terms of cloud adoption but were moving faster in that direction. In the next two years, more than 80 percent public cloud adoption is expected, versus just over 50 percent now.

The report suggests that satisfaction among public cloud users is high, with expectations either fully or partially being met among all respondents.

Performance, data security, and compliance were reported to be the top benefits of moving to the cloud. However, almost 30 percent of organizations using cloud are breaking their budgets to get these benefits.

The research highlighted that while public cloud was the current trend, businesses would actually favor hybrid cloud, using at least one each of public and private cloud services working in tandem.

Flexibility in choosing the right cloud for each application and the consolidation of cloud management and operations were the main reasons for this.

Finally, and most importantly, the research shows that a lack of IT skills will continue to be an issue for Australian organizations.

There’s no doubt that the country is training more professionals in tech skills, however, ensuring that the underlying infrastructure is kept simple will reduce that pressure and enable businesses to be able to benefit from new technologies in the meanwhile.