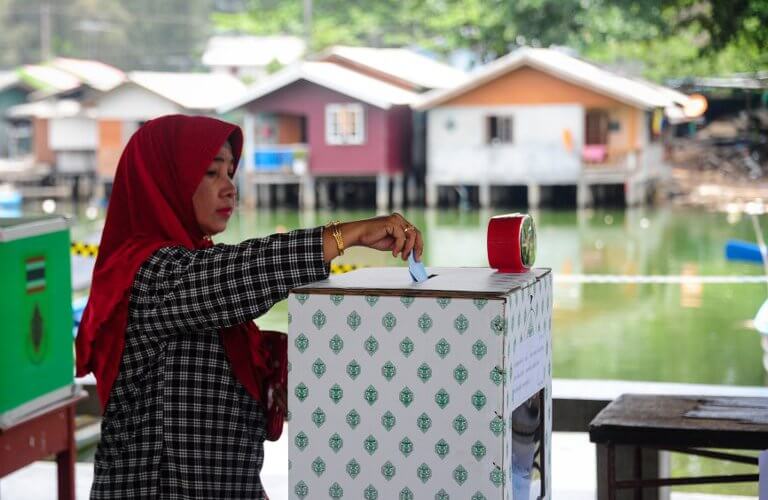 Asian governments get bolder with blockchain this year

EVERYONE agrees that blockchain has a lot of potential, but it’s one technology that many companies find hard to implement.

To drive adoption, experts believe governments must take the lead and demonstrate how blockchain actually delivers transparency, efficiency, and value.

In Asia, that is exactly what governments are doing.

According to news reports, divisions of the Thai and South Korean government have become the latest organizations to explore how blockchain can re-invent existing processes. 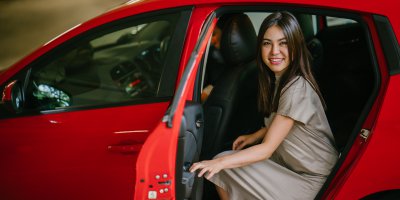 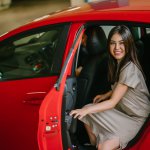 In Thailand, the National Electronics and Computer Technology Center (NECTEC) has developed a blockchain-based election voting system. It uses a hybrid model that allows citizens who lack digital literacy to vote, while those comfortable with voting can use the digital system.

“Nectec developed blockchain technology for e-voting that can be applied to national, provincial or community elections, as well as business votes such as the board of directors. The goal is to reduce fraud and maintain data integrity,” said NECTEC Head of Cybersecurity Chalee Vorakulpipat told a local publication.

Using the system means voters don’t need to travel to polling stations anymore. Instead, they can exercise their right to vote simply with an internet connection to access the blockchain-based system.

Since the system transmits data directly to the election controller, NECTEC’s blockchain-based system is expected to save time and also make the process significantly cheaper. Labor costs associated with manning polling booths and securely transporting and counting the votes can be completely eliminated.

While the system might not be ready for use in time for the upcoming general elections, it can definitely be implemented on a smaller scale, such as in a company, trust, or society’s meeting and in municipalities and in lower rungs of the government. 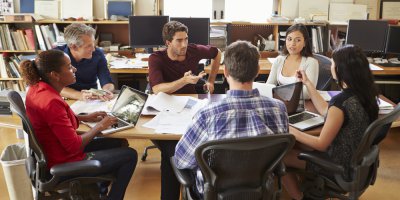 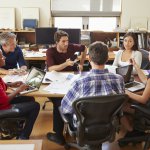 South Korea, on the other hand, is using blockchain to transform logistics.

The project ‘Integrated Issuance Service for Demonstration of Removal between Container Vessels Based on Block Chain’ expects to reduce the inconvenience of current container transshipment businesses and improve efficiency by making information sharing easier and more transparent.

According to a recent press release, The Ministry of Science and Technology (Ministry of Information and Communication) and the Ministry of Maritime Affairs and Fisheries said they have established a “block-chain-based container wharf-based integrated issuance service”.

Busan Port is the second largest port of transit in the world and accounts for 16 percent of global transshipment volumes. It’s why the government believes that the blockchain solution will really help transform logistics — for local and international businesses. 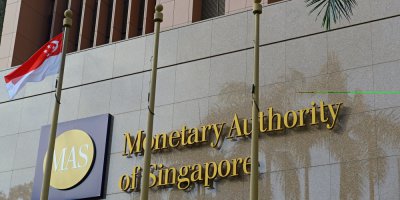 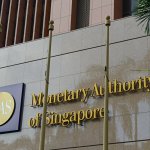 Truth be told, governments in Asia aren’t the only ones exploring how they can use blockchain to help transform businesses at home, it’s something almost every government is doing today.

The Customs department in Saudi Arabia, for example, is piloting one of IBM’s solutions for customs tracking and if successful, will roll out the solution on a larger scale. Government departments in Australia, the US, the UK, and even Nigeria are working on blockchain projects for various industries too.

In the coming year, it seems as though blockchain adoption will skyrocket, all thanks to initiatives spearheaded by government bodies across the world.