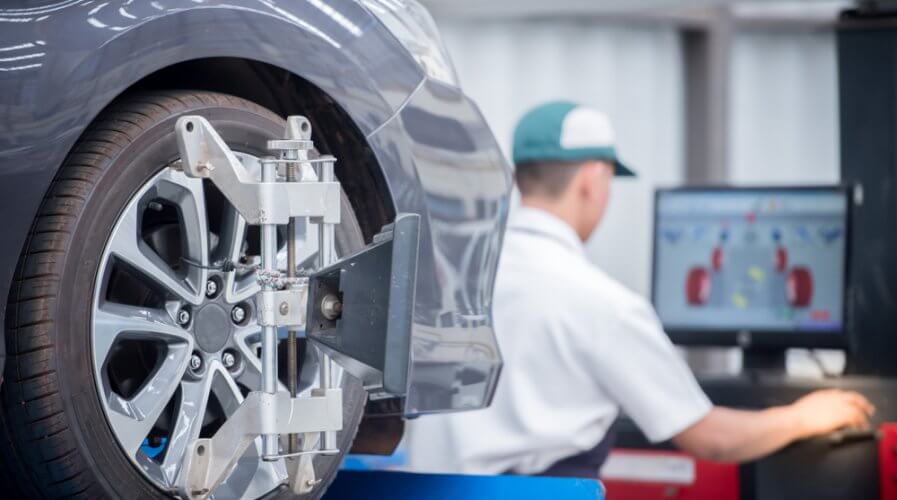 Is 2019 going to be the year of the IoT. Experts believe so. Source: Shutterstock

COMPANIES understand that the internet of things (IoT) is a powerful technology with great potential. Yet, few have been able to move the pilot phase to scale their IoT projects across the enterprise. 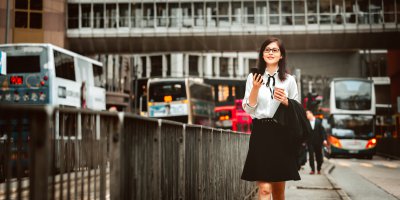 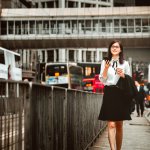 HOW IOT PROPELS A MORE CONNECTED WORLD AND WHY IT MATTERS

IoT, although quite an exciting technology, is considered to bring along quite a few challenges.

Cybersecurity concerns aside, to fully benefit from the technology, companies will need to spend quite a lot on upgrading their factories and office spaces to not only collect data but to also carry out actions based on that data.

However, experts believe that costs will outweigh the benefits and that 2019 is the year that IoT, in the business/commercial space, will take several steps forward and move to the top of the agenda for many leaders.

According to Forrester, B2B applications of the technology are set to take off in 2019. “The business case is too obvious and positive,” the company believes. Accordingly, the company sees 85 percent of firms implementing or planning to implement IoT solutions in the next 12 months.

“B2B IoT will take a play from the mobile rollouts in 2000 that went beyond the buzz of what was possible, focusing on field assets, distributed management, and remote command and control. In that same way, B2B IoT will focus on driving efficiencies, connecting the enterprise, expanding the edge, and, in some cases, providing personalized customer experiences,” forecasted a new Forrester report.

Although most organizations fail to quantify the benefits of using IoT as they’re still in the pilot phase, those that have successfully deployed IoT at some scale report significant gains.

Rolls-Royce, another IoT pioneer, uses IoT to increase the fuel efficiency of jet engines, optimize flight paths, and improve maintenance. Doing so allows the company to help airlines save US$250,000 per aircraft per year for every one percent reduction in fuel usage.

Royal Dutch Shell too realized a US$1 million return on a US$87,000 investment in a remote IoT-based asset monitoring and maintenance solution that tracks activity across 80 oil fields in West Africa. 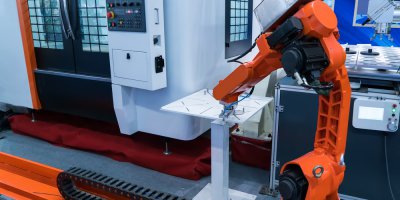 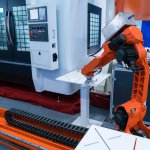 IDC too is positive about IoT and its potential in the world of business, although their forecasts for IoT are slightly longer term.

According to IDC’s analysts, by 2020, over 40 percent of IoT initiatives in the Asia Pacific (APAC) region will fail to demonstrate a clear ROI, with organizations lacking the necessary KPIs to monitor progress from the early stages of such projects.

By 2022, IDC believes the success rate of artificial intelligence implementations in IoT will have reached 80 percent in the APAC region, citing increased collaboration between data scientists and engineering teams as the key to this success.

Gartner too supports the thought that IoT-based applications will continue to expand its presence in the world of business, but highlights the need for a governance framework to ensure appropriate behavior in the creation, storage, use, and deletion of information related to IoT projects.

Governance ranges from simple technical tasks such as device audits and firmware updates to more complex issues such as the control of devices and the usage of the information they generate.

Gartner advises CIOs to take on the role of educating their organization on governance issues and in some cases investing in staff and technologies to tackle governance.

Based on the opinion of experts, it seems as though 2019 might really be the year IoT scales beyond pilot projects. However, as some of its capabilities are closely tied to the commercial launch of 5G, there’s a slight chance that widespread commercial adoption will take a little longer.