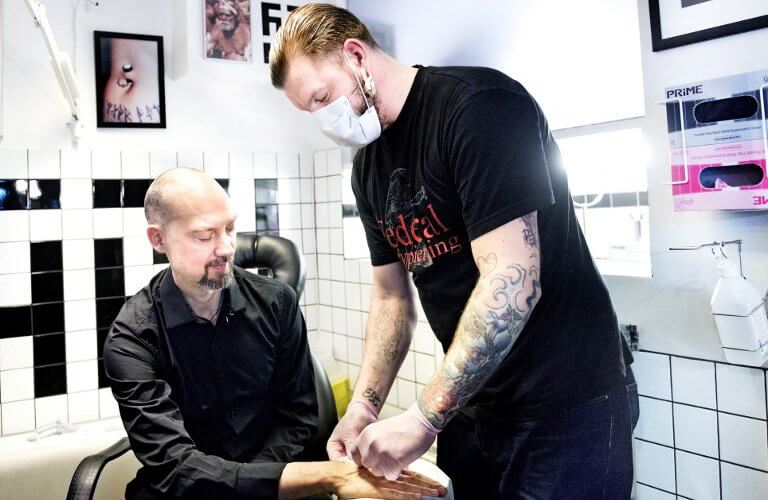 UNDER-SKIN chip implants, or more technically, subcutaneous chip implants are here, and banks seem to be loving what the technology can do.

Although not yet a trend in the APAC, it’s a technology that seems to be revolutionizing the payments industry in Europe — and may soon come to China, Hong Kong, Singapore, and Australia, among other countries in the APAC.

At the 2019 Mobile World Congress, Spanish Bank Sabadell showed how subcutaneous chip implants can be used for payments. Sabadell’s first volunteer, Edgar Pons, received the implant on-stage at the event.

“(What) we have been seeing now is what the future of payments could be,” said Sabadell Financial Services Manager Anna Puigoriol.

This incident and Sabadell’s presentation caught the attention of several delegates, all of whom were either impressed or concerned. Nobody, however, disputed the fact that the technology seems like its ready to make a big dent in the payments space. 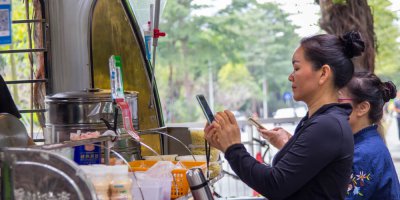 The chips that are being used as implants are the size of a grain of sand and usually coated with bio-agreeable substances to prevent the body from degrading it once under the skin. They’re safe.

But what’s most exciting is that the technology that the chips run on, either radio frequency identification (RFID) or near field communication (NFC), are already being used at vendor portals and point of sale (POS) terminals across the world.

This is the same technology that allows you to use Apple Pay or Samsung Pay at your favorite shopping malls and retail outlets.

As a result, it’s incredibly practical — and for banks considering its deployment — quite cost-effective. 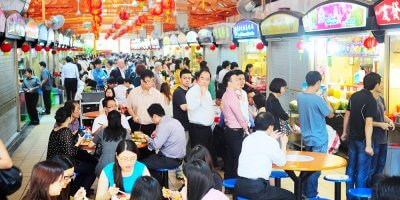 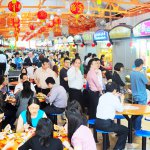 According to local media, more than 4,000 Swedish nationals opted to get subcutaneous chip implants, as did several hundred Germans.

They’re not big fans of the technology because it’s cool. Not entirely. They’re impressed with these chips because they’re more secure than their phones. It’s why they use it to gain physical access their digital homes, offices, and even their connected cars.

In Sweden and Germany, owing to the demand, several public service departments, including the railways, are trialing the technology.

Subcutaneous chip implants are an impressive up and coming technology that is expected to make big waves in the fintech space — and banks are counting on it.

Will chip implants catch on in the APAC?

Well, to be very honest, subcutaneous chip implants were quite a hit in Australia a few short years ago. However, the technology didn’t get much traction then because it was a consumer-led idea.

Today, with banks seriously considering it as a secure way to enable contactless payments for a majority of their customers, and other businesses trying to explore its benefits, it looks like the trend could catch on in the APAC.

Although there will still be a few concerns to get over — especially overcome any perceived risks to health and the fear of always being tracked — subcutaneous chip implants could offer some real advantages to the payments industry and other businesses in general.