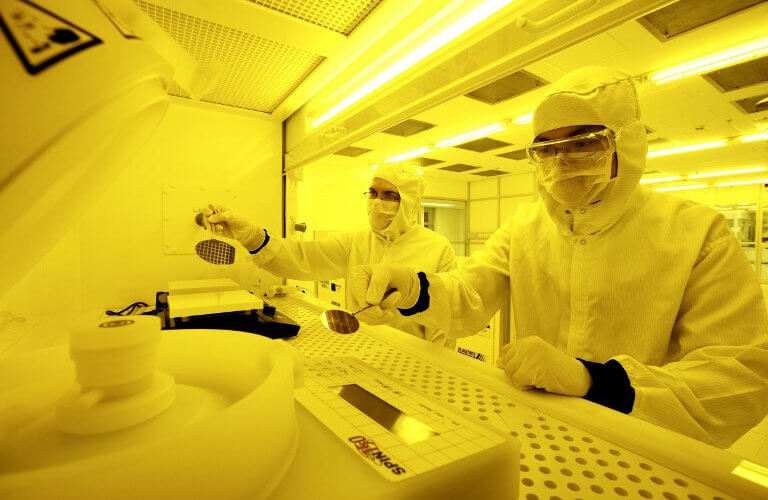 The CXO’s guide to understanding the world of quantum computing

QUANTUM computing is exciting because it seems like it just came out of a science fiction novel. However, the technology is still quite young and despite all the commercial attention, is still in the academic world.

IBM recently announced a new quantum computer which made headlines but the company is not making big promises to customers.

“Keep in mind that quantum computing is still in an early stage, similar to the computers of the 1950s. Now is the time for the industry to explore what quantum computers can do and how to use them,” IBM Research VP (IBM Q Strategy and Ecosystem) Bob Sutor told Tech Wire Asia.

Sutor is confident about the technology’s potential to transform industries in the coming years.

“Published research has already shown potential applications in chemistry, financial optimization, risk analysis, and machine learning. The ‘challenge’ in adopting quantum computing is in education, and getting ‘quantum ready’.”

What exactly is quantum computing?

In the foreseeable future, the two are expected to rely on each other for operational duties. Together, they will provide a stronger computing environment and push the boundaries of computational intelligence further.

“It’s important to understand that quantum computers will work alongside classical computers into the foreseeable future.” 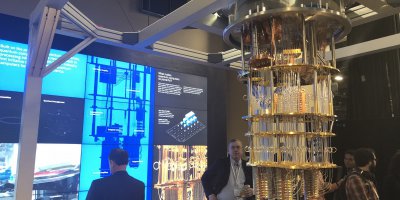 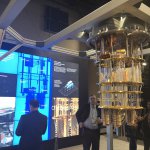 “Even supercomputers will tap into quantum computers for tasks and calculations unsolvable by classical means, likely in the areas of molecular simulation, or complex risk assessments in the insurance industry, for example.”

“When quantum computers do reach the point of providing a quantum advantage, they will be tasked with computations too computationally complex – and energy intensive – for classical computers.”

For the business executive, the quantum computer won’t make much of a splash, even when it comes to big data analytics or artificial intelligence. These are structured problems that the classical computer can handle with ease.

Quantum computing, therefore, is making a dent in the research world, helping companies like Volkswagen and Daimler improve the chemical composition of their electric car’s batteries and governments simulate traffic solutions for smart city infrastructure.

Are quantum computers a threat to cybersecurity?

“Classical computer security is not under immediate threat from quantum computers. We are years away from fault-tolerant systems capable of running factoring algorithms that might be able to decrypt today’s secure data.”

Further, industry partners and universities are aware of the threats quantum computers can pose to the security of classical computers. 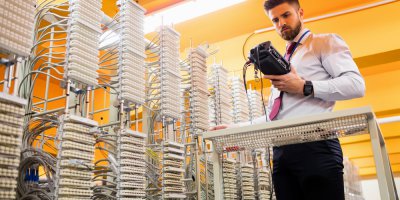 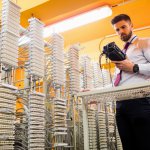 They’re working to standardize new ‘post-quantum’ or ‘quantum-proof’ encryption protocols with the US National Institute of Standards and Technology (NIST).

Experts, including IBM’s Sutor, are confident that quantum computers can do great things for our world. Although there aren’t many business applications today, quantum solutions are expected to dominate tomorrow’s markets.

“The best thing for businesses to do is to educate themselves about quantum computing. Getting ‘quantum ready’ now will also help them understand the reality of quantum computing and cybersecurity.” concluded Sutor.