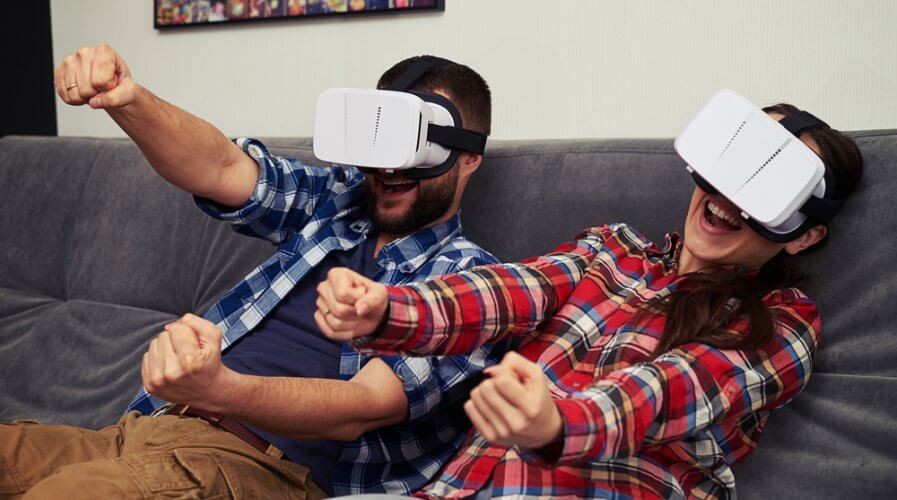 Augmented reality and virtual reality is not the same. Source: Shutterstock

Understanding the difference between AR and VR

EVERYONE is talking about augmented reality (AR) and virtual reality (VR) these days. These two technologies are making headlines as companies across industries explore how to leverage them for smart industrial and commercial applications.

However, given the nature of the two technologies, most business leaders find it difficult to tell them apart. AR and VR might seem quite similar and businesses might talk about them in the same breath, but they’re quite distinct. 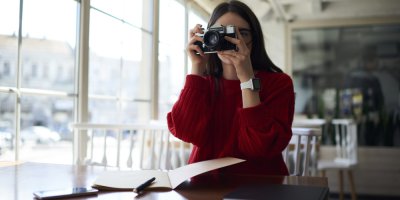 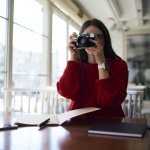 AR is the technology that adds to your reality, VR on the other hand, provides an alternative reality to the user.

Popular examples of AR solutions are your Snapchat lenses and the Pokemon Go.

The most important fact about AR is that there’s no additional device that is needed in order to experience it. Usually, a smartphone or a tablet is enough to help users get the most out of their AR app or solution.

Further, although AR is entertaining and immersive, it doesn’t extract the user from his or her surroundings. Hence, it’s relatively safe for use in public spaces.

VR is everything AR isn’t. It requires a separate device to experience it and is immersive to the extent that users lose track of their surroundings — which can be dangerous in public settings.

Although there aren’t many popular examples of VR, the world is quite familiar with VR devices such as HTC Vive, Oculus Rift, and Samsung Gear VR, among others.

Growth in AR and VR driven by business use cases

It’s interesting to note that when AR and VR first made a debut in the market about a decade ago, people thought the technology would only make a dent in the consumer technology market, especially those in the gaming industry.

However, the costs proved prohibitive despite the radically transformative experience AR and VR could provide to gamers.

Today, it seems as though business use cases are driving the growth in the AR and VR markets.

“Worldwide spending on AR/VR solutions will be led by the commercial sectors, which will see its combined share of overall spending grow from 64.5 percent in 2019 to more than 80 percent in 2022,” said IDC recently. 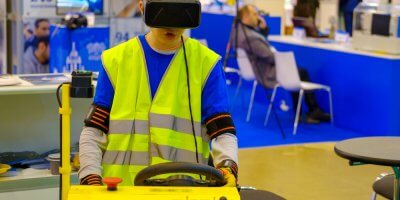 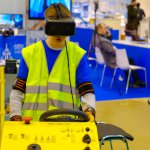 VR AND AR TO PROVIDE BETTER TRAINING IN LESS TIME

“The industries that are expected to spend the most on AR/VR in 2019 include personal and consumer services (US$1.6 billion), retail (US$1.56 billion), and discrete manufacturing (US$1.54 billion).”

Among commercial use cases, the top three are training, online retail showcasing, and industrial maintenance.

“Several other commercial use cases (lab and field, retail showcasing, anatomy diagnostics, and internal videography) are forecast to see CAGRs greater than 100 percent over the forecast period.”

Overall, in the coming years, AR and VR are expected to make a big dent in the market. Businesses are keen on exploring how the two technologies can help improve the customer experience and employee experience they provide.