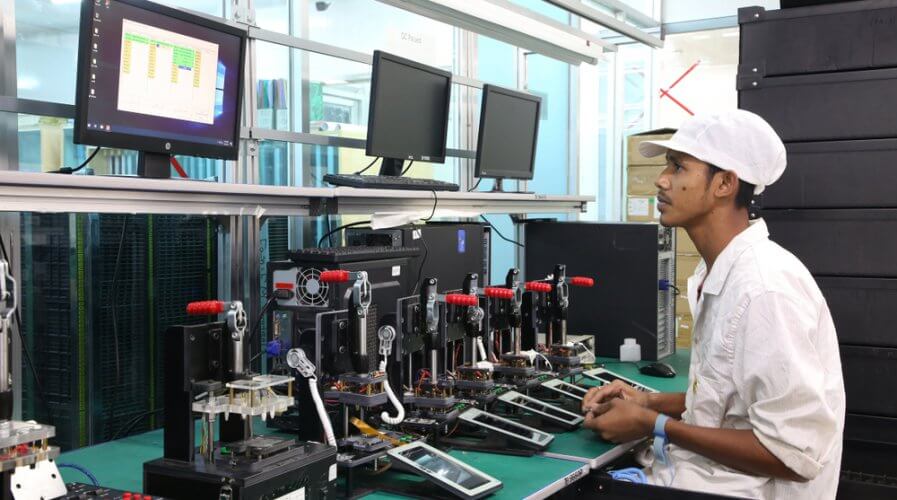 NOTHING seems impossible when companies, especially in retail and manufacturing, are able to tap into the power of the internet of things (IoT). 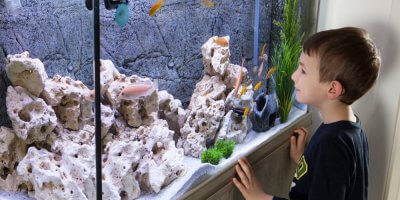 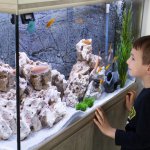 As a result, IoT is flourishing. The IoT hardware, software, and services markets are all booming, and businesses seem keen on allocating budgets to trial, deploy, and scale the technology across the organization.

Recently, IDC forecasted that IoT spending in the APAC alone will reach US$398.6 billion by 2023, pointing out that in the year so far, China is the top spender in the region with US$168.6 billion, followed by South Korea and India with 2019 spendings thus far touching US$26.2 billion and US$20.6 billion.

“While organizations are investing in hardware, software, and services to support their IoT initiatives, their next challenge is finding solutions that help them to manage, process, and analyze the data being generated from all these connected things,” said IDC APAC Internet of Things and Telecommunications VP Hugh Ujhazy.

IDC also projects that the amount of data created by these connected IoT devices will grow to 79.4 zettabytes by 2025, marking a compound annual growth rate (CAGR) of 28.7 percent over the 2018-2025 forecast period.

This growth in IoT implementation, however, might not be yielding the best results — as not many companies seem to know how to make the most of the data they’re collecting or how to protect their business.

A new report surveyed more than 3,000 IoT decision-makers in enterprises to assess and understand the present state of IoT. Its findings shed light on three key challenges to the unfettered growth of IoT. 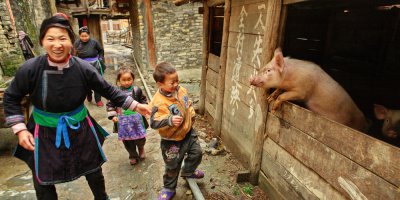 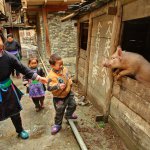 Of the 3,000-plus people that responded to the report’s survey, 97 percent said they have security concerns while implementing IoT.

That’s a big deal, and although it doesnt’ seem to be hindering IoT deployments for the time being — a big corporate breach caused by an unsecured IoT implementation could halt the progress made by IoT overnight.

According to the report, the cost of a data breach averages between US$4 million and US$8 million, but a big data breach could get companies in serious trouble in the current environment with regulators actively looking to prove to society that companies will be forced to toe the line with it comes to data privacy and security.

“Endpoints can be quite vulnerable and organizations should not overlook this potential weakness. We need more IoT platforms that do a good job of IoT endpoint device management,” said IDC’s ANZ Practice Research Manager Monica Collier recently.

There’s no doubt that globally, there’s a shortage of talent that can help companies make sense of technology.

With IoT implementations booming, of course, there’s a shortage of talent that can help companies understand the power of the technology and tap into its full potential.

The IoT report found that 47 percent of executives feel that there are not enough available skilled workers and 38 percent IoT adopters cite complexity/technical challenges to using IoT as a barrier to further their IoT adoption.

The reason IoT implementations need strong teams — preferably with some experience in the technology and also the daily business/industry of the company — is because IoT only produces data.

Without the help of competent staff, companies are often unable to get the most out of their IoT deployments, which will ultimately impact return on investments (ROIs) and the overall growth of the technology.

# 3 | To make the most of IoT, deployments need more sophistication

On one hand, the survey found that 20 percent of IoT decision-makers cite complexity/technical issues as a key hurdle to implementation.

On the other, most agreed that the critical driving factors of IoT in the next two years will be artificial intelligence, edge computing, and 5G, followed by digital twins and blockchain.

The reality is that IoT doesn’t fuel an organization’s growth all by itself. It only provides access to new streams of data, often in real-time, which businesses must use creatively in order to propel themselves forward. 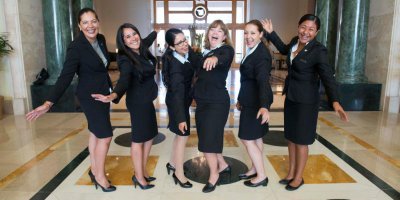 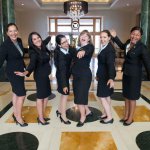 Edge computing, for example, is a significant part of most intelligent IoT deployments today because it allows companies to maximize the power of the local IoT sensor/device and optimize the efficiency of the overall network.

AI and digital twins, on the other hand, feed on the data that IoT sensors and devices transmit, to create intelligent insights that can be used by managers to instantly make better decisions or take the organization in a new direction altogether.

Overall, IoT is bound to continue on its growth trajectory — but market participants need to overcome the challenges discussed thus far in order to avoid obstacles on that path.