As the boundaries of commerce are rolled back by the internet, it’s becoming noticeable that many banks and financial institutions are either not prepared for new business practices, or are blatantly profiteering from small to medium businesses.

The issue lies in foreign exchange. True, ten or fifteen years ago, the need to move funds from Euros into American dollars or Ringgit was a reasonably rare occurrence. But as soon as companies started trading online, or sourcing supplies outside the EU, or winning far-flung clients, such forex transactions became more and more common. Few business owners or directors ever want to turn down potentially lucrative new business, but the levies still being imposed by banks on foreign exchange transactions mean that the controlling banks effectively decide on their customers’ behalf whether or not to move forward in those directions.

When clients from abroad want to make payments, for example, organizations have had to place stipulations onto potentially delicately-achieved contracts: no part payments, shorter terms to move forex transactions into a different financial quarter, or higher prices for the client or customer to compensate for the bank’s cut. That sort of practice isn’t good business. 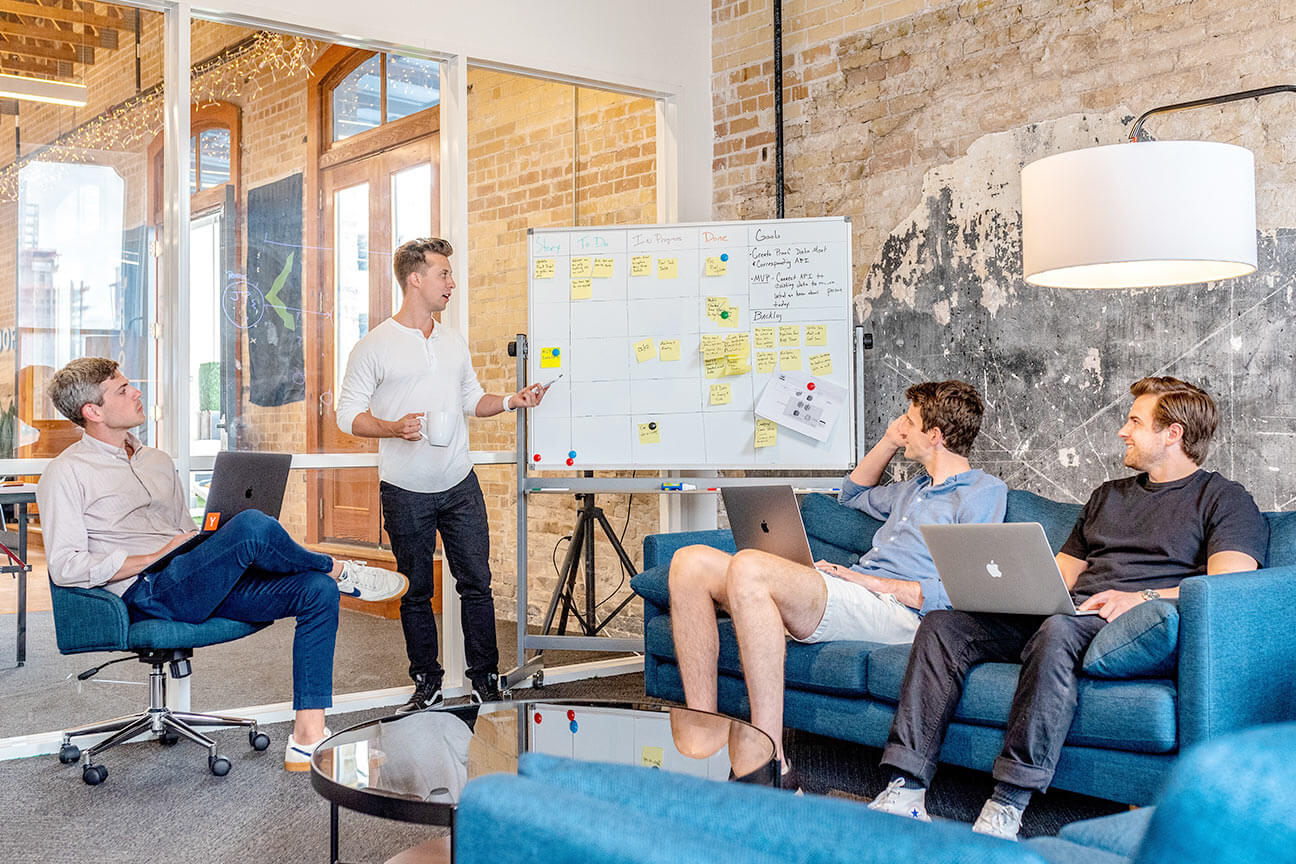 The fact is that modern businesses are sourcing suppliers and partners from overseas, and either opening remote offices abroad, or opening bank accounts in key markets in local currencies. Every time money changes hands, a company’s bank charges a premium rate, often two or three percent above a less-than-ideal exchange rate. That might have been the unfortunate cost of doing business even five years ago, but when that size of levy starts building up, companies are finding themselves paying tens of thousands in bank charges for a pretty average service.

Disruption in the same period has come in the form of smaller, more agile and technologically savvy companies, who have built payment exchange systems on top of (and therefore, with all the assurances from) traditional banking platforms. CurrencyFair is one such company that has been sourcing optimum exchange rates for its customers for some years now, and saving businesses the exorbitant fees (and lengthy waits for funds clearance) they’ve had to suffer.

The CurrencyFair peer-to-peer platform matches consumers and businesses looking to buy and sell currency at the best possible exchange rate, executing transactions through local bank transfers removing the need for international bank charges. This can result in exchange rates that are up to eight times cheaper than a typical bank.

The savings and convenience are both noticeable. The owner of a startup operating a SaaS business (software-as-a-service for the technically non-fluent), Jerry Pett, said:

“If companies are using their bank to handle more than one currency, they are paying more than they should […] of course, we’ve saved a lot of money. I think a business would be insane if they didn’t make the switch.” 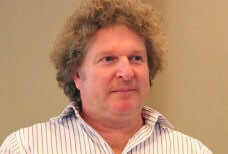 Exchanging or sending currencies is simple: pay money into your CurrencyFair account, then move it to its destination abroad. The receipt of payments works in precisely the reverse manner – openly, clearly, and with an enterprise-grade service. The company is one that doesn’t take advantage of organizations merely trying to conduct business in the 21st century, whether that’s online or with multiple foreign-based partners or customers.

You don’t have to be running a high turnover e-commerce store serving the entire planet to appreciate the benefits of using a service like CurrencyFair. Even a few forex transactions a month can add a significant cost levy, adding to the pressures of razor-thin margins. Plus, if your business wants to automate its activities with regards other currencies, the CurrencyFair platform has API access to interface with your systems. Thousands of transactions a day? No problem.

As you might expect from a disruptively-driven technology company, users can create transactions and watch their progress on mobile as well as desktop, and that’s backed by 24/7 customer service. In the digital world, local bank opening hours have fallen by the wayside, like so many older practices removed by this type of disruptive technology.

With TrustPilot scores of which any business would be proud, and featuring in glowing reviews in the mainstream press (like The Times, and the BBC), the platform is winning customers tired of what was apparently the banks’ stranglehold on foreign currency exchanges.

Sign up here, or get in touch with CurrencyFair to speak to a friendly, local representative to talk through your requirements. They speak your language!