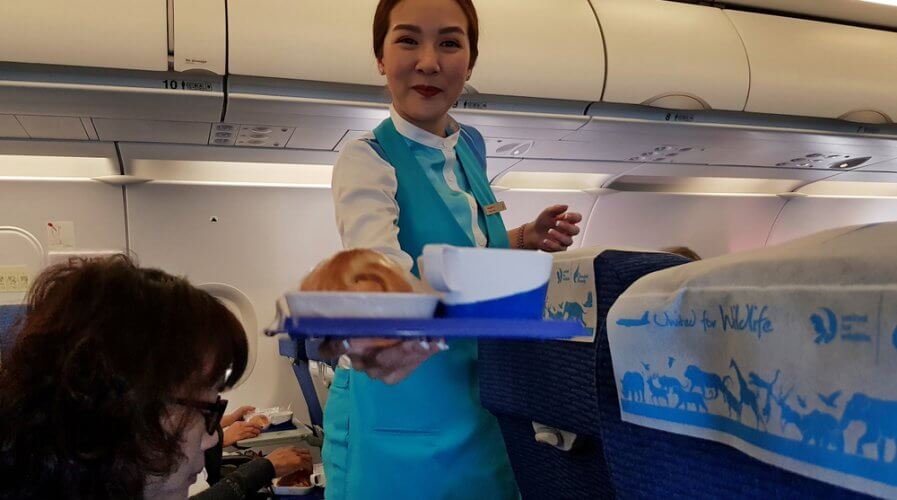 TRAVELERS often dread the quality of the food they’re served on a flight. In China, one airline is using artificial intelligence (AI) to change that. 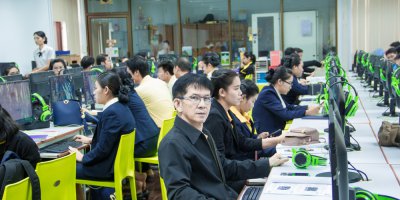 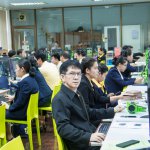 GARTNER FORECASTS THE FUTURE OF AUGMENTED INTELLIGENCE IN BUSINESS

According to local media, China Eastern Airlines, a state-owned enterprise, is using AI to capture and analyze huge amounts of customer data in order to customize and personalize services — including in-flight meals — for passengers.

While the airline’s data lab unit has been using analytics to transform the overall experience it provides to customers, the in-flight food service is getting a lot of attention because it has been something customers have complained about previously.

As a result of the new initiative, China Easter Airline’s customers will be able to provide more instructions and offer more feedback on the food they’re served — and the business will analyze the information using AI to drastically improve.

“Using an analogy, if a good chef happens to leave a restaurant, then he or she takes an abundance of knowledge with them. Through AI, we can better ensure that the tastes and preferences of our customers are kept safe, analyzed and applied in the future,” China Eastern Airlines Head — Data Lab Wang Xuewu said recently.

Although the airline’s data lab is keen on improving food quality, there’s also an emphasis on empowering frontline staff with more intelligent responses to customer queries.

The enterprise automatically collects all customer complaints, classifies them using AI, and helps customer relations staff with “recommended responses” to not only appease and delight customers but also reduce the response time.

Research by the South China Morning Post says that records from the Civil Aviation Administration of China (CAAC) indicate that China Eastern Airlines had a 41.6 percent complaint rate in May this year, compared to Air China and China Southern Airlines who had complaint rates of 36.1 percent and 27.5 percent respectively.

If the measures taken by China Eastern Airlines shows improvements, other airlines in the country might follow suit — especially given the fact that the country has a strong focus on using AI-solutions to drive the nation forward.

While China Eastern’s decision to use AI to improve in-flight meals is interesting, it certainly isn’t new.

Last year, the Indian Railways promised to use AI to improve food quality served in trains after a series of hygiene issues were reported by media. The government-run body also announced the use of AI in other areas such as customer service (using a chatbot) and operational safety.

Closer to home, Singapore Airlines recently announced that it uses customer surveys, data analytics, and staff feedback, and works with its caterers to reduce food wastage after flights.

The Airline plans to automate data collection and further leverage on technologies such as AI and machine learning to better predict customers’ consumption patterns and further reduce cabin food waste.

Through an improved monitoring system of customers’ consumption patterns and data analytics, the airline believes it will be able to better adjust the quantities of certain food items uplifted to minimize wastage without compromising on customer experience.

Overall, it’s exciting to see companies get creative with AI and use the technology to delight customers in as many ways as possible.

“Artificial Intelligence is changing the world as we speak. In fact, APAC is quickly driving the growth in adoption of artificial intelligence because of its fertile & nascent digital ecosystem,” said IDC APAC Senior Market Analyst Swati Chaturvedi. 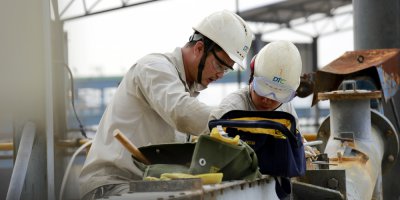 “Countries are developing economically with the help of technological advancements, increasing the talent pool of millennials, and growing the number of tech-savvy businesses, to stay in this competitive market.”

This year, IDC believes that spending on AI systems will rise to US$5.5 billion — helping companies optimize operations and wow customers in new and interesting ways. The think tank’s analysts see a lot of potential in AI and expect annual spending to rise to US$15.06 billion by 2022.