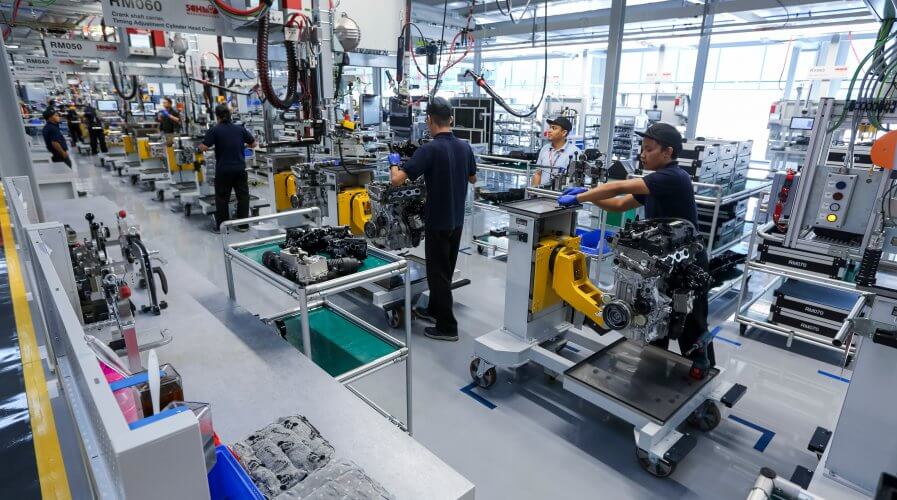 SMEs in Malaysia are slow to adopt Industry 4.0 concept due to lack of collaborations between the public and private sector, according to experts. Source: Shutterstock

Why Malaysian SMEs are struggling with Industry 4.0

INDUSTRY 4.0, in a broad sense, refers to the adoption of smart digital technologies, such as data analytics, automation, and artificial intelligence (AI) in manufacturing and business operations. 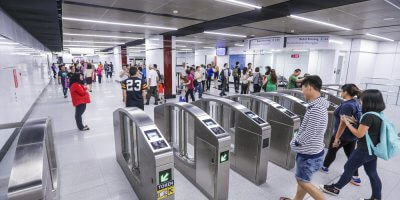 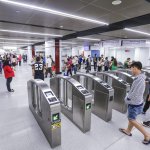 MALAYSIA IS INNOVATING, BUT ONLY ON THE FRINGES — STUDY

Though the concept has been around for about a decade now, small- and medium-sized enterprises (SMEs) in certain parts of the APAC region are still struggling to embrace it.

In Malaysia, the disappointingly low rate of adoption among SMEs is attributed to the lack of sufficient structure and collaboration between the public and private sectors in driving the country’s Industry 4.0 agenda, local industry experts say.

“This is a rough estimate that only 10 to 15 percent of the SMEs that are dealing with tier one MNCs are migrating to I4.0 because they don’t have a choice,” he said.

According to him, the state of Penang – Malaysia’s high-tech manufacturing hub – has been promoting the migration to Industry 4.0 for the last three years.

“There are migrations by some companies but the numbers are not many and bigger migration can only happen when the government lay out their plans under the I4.0 Blueprint,” Mydin explained.

The Malaysian government announced the country’s Industry 4.0 Blueprint last year and made US$480 million (MYR2 billion) available in loans to businesses embarking on the digital journey.

However, Muhamad Mydin said that many in the industry are still unsure about how to apply for the loans.

“There were no structured paths or clarity for the SMEs to move forward or to take advantage of the facilities offered by the government under its blueprint”.

Thus far, only 90 SMEs are found to be eligible for funding under the national blueprint, Industry 4.0 Malaysia Association President Raja Teagarajan told media.

To put this in context, Malaysia has over 500,000 SMEs, which contribute up to 22 percent of the country’s GDP.

As the capital expenditure needed for digitalization remains a major challenge for many of these organizations, streamlining loan application processes as well making the funds more accessible will go a long way.

Meanwhile, the government of Malaysia, via many of its agencies, has been pushing for digital adoption by the local SMEs.

Malaysia Digital Economy Corporation (MDEC) CEO Surina Shukri, had, in the past, opined that Malaysian SMEs are ready for digitalization, but they must be bold in pursuing the digital journey. 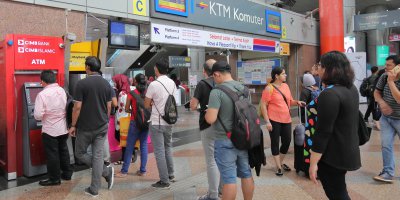 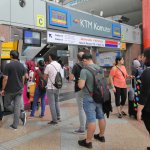 In its national budget last year, Malaysia announced a US$720 million “Industry Digitalization Transformation Fund”, outlining the country’s ambitions to prepare for the oncoming digital economy.

Finance Minister Lim Guan Eng said the fund is to accelerate the adoption of smart technology which includes automation, robotics, and AI.