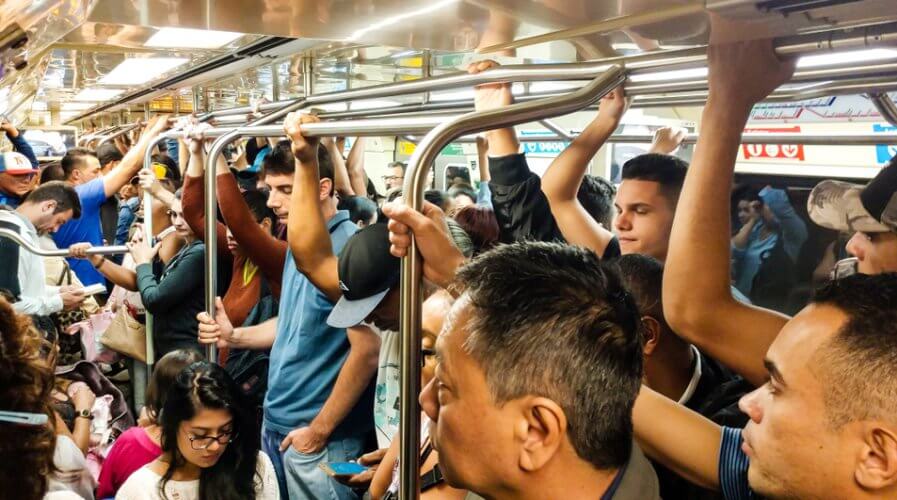 Worried about the next recession? Bet on digital innovations. Source: Shutterstock

CIOs believe digital innovations will help navigate the next recession

Practically speaking, as a result of globalization, when an economic superpower like the US is hit by a recession, its impact is felt by economies around the world.

With the last economic recession just over a decade ago, many US business leaders believe the next recession is just around the corner.

In fact, a significant number of c-suite executives in the country representing companies with revenues between US$250 million and US$3.5 billion told Grant Thornton recently that they’re expecting a recession soon.

What’s most interesting, however, is that many also said they were betting on technology and innovation to help them tide over the tensions, concerns, and challenges that a recession might present in the near future.

While the study represents the views of business leaders in the US, their strategy to deal with it presents valuable lessons to businesses elsewhere — including Asia, which has significant trade and economic ties to the US.

“This recession will be different. […] what’s clear is that they [companies] don’t intend to just retrench and try to ride it out. Most are counting on continued investment in technology and innovation to push them through.” Grant Thornton Principal and Financial Management Lead Chris Stephenson said in the report.

According to the firm, technology and digital transformation have revolutionized the business landscape since the last recession and business leaders believe ongoing innovation will be critical to their success, irrespective of the business climate.

When respondents to the survey were asked how they would approach a wide variety of investment decisions if a downturn were imminent, half or more of respondents picked innovation and innovation-related activities as their top four choices for increasing spending.

The fifth most popular area for prioritization in preparation for the recession was research and development, with 48 percent of respondents choosing to ramp up investments in that area.

Of the above, cybersecurity immediately jumps out to some business leaders who aren’t preparing to meet the challenges posed by a recession — Stephenson’s advice to them is simple:

“A recession is no time to have to deal with the economic and reputational ramifications of a major breach. Strengthen your cyber defenses and be vocal about it. Cybercriminals look for weak targets. Let them know your defenses are strong.”

According to the Grant Thornton consultant, companies that make the earliest and wisest investments in innovation during the downturn will be best positioned to seize market share and competitive advantage coming out of it. 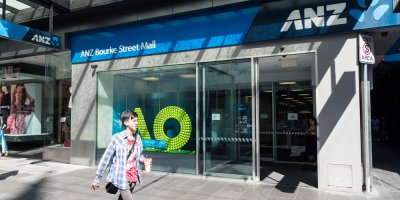 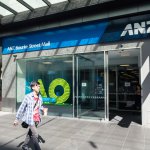 As fears of the recession become a reality, however, Stephenson cautions that cash will be tight and companies will need to really understand their business and market to hone in on the core functions that will build the innovative foundation which can drive them forward during the recovery.

Overall, the reality is that an economic recession is expected in the near future and the most powerful companies are betting on innovation, digital transformation, and technology to help them overcome any challenges it poses.

Those that are yet to start their preparations still have between 12 to 24 months before they feel the impact — but they shouldn’t wait till the very last to get started.