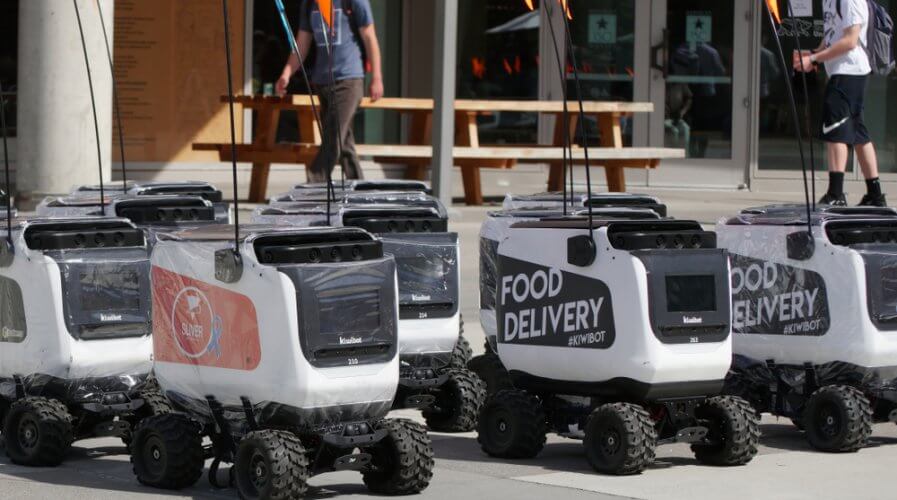 Companies must focus on growth but avoid neglecting cybersecurity

ALTHOUGH cybersecurity is a growing concern for business leaders, they seem to prefer spending their time and resources on growth endeavors — putting cybersecurity projects on hold.

The businesses that fail to tackle cybersecurity-related issues tend to ultimately jeopardize their investments in growth endeavors as data breaches and other forms of cyberattacks tarnish the company’s reputation and distance it from customers immediately.

According to the company, hackers made away with profile information including names, email addresses, delivery addresses, order history, phone numbers, as well as hashed, salted passwords.

All of this data can create lots of risks for customers who fail to take necessary action in light of the announcement by the company. It’s why the information is worth a lot of money to hackers online.

While DoorDash claims that it has taken steps to protect its customers, it seems as though it’s too little too late. TechCrunch reported almost a year ago that DoorDash customers claimed that their accounts were hacked — but no action was taken by the company.

Closer to home in Asia, Temasek-backed ticketing and payment platform Get seems to be facing similar issues. The South China Morning Post (SCMP) claimed that the app had a vulnerability that left details of 30,000 students exposed.

In 2017, another security incident occurred at Get which should have prompted the company’s leadership to invest heavily in cybersecurity, but in light of the recent incident, it seems as that data security is still not a priority. At least that’s what one cybersecurity expert that spoke to the SCMP claims.

Truth be told, numerous surveys involving c-suite executives around the world show that cybersecurity is a key item on the agenda. The lack of visible efforts to improve, therefore, seems to be a result of leaders lacking clarity, knowledge, and perhaps the right guidance. 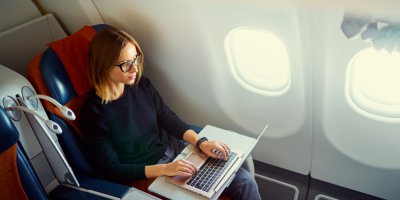 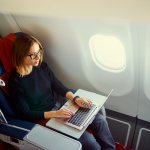 WHY JUST ABOUT ANY CYBERSECURITY INCIDENT GIVES NIGHTMARES TO CXOS

In today’s regulatory environment with a growing emphasis on data protection, business leaders need to take a moment to think about the issue. After all, customer experience — a big part of every digital product or service — is closely tied to customer data security.

For most business, especially those without a dedicated cybersecurity team, the best way forward is to work with specialists in the market to audit their business and implement the right solutions. That’s the best first step.