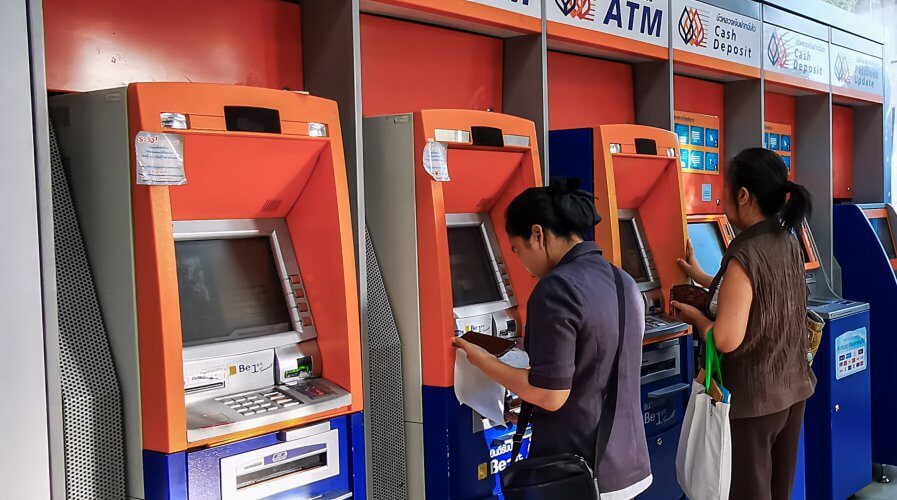 BLOCKCHAINS haven’t had the easiest time over the past decade or so. The technology shot to fame when valuations of Bitcoins, the cryptocurrency powered by blockchain technology, made it an interesting investment.

In the world of business, however, the technology has struggled to make much of an impact despite the claims of experts, use cases developed by vendors, and research done by academic bodies.

Over the past 12 months, businesses have been exploring blockchain purely because of a certain set of capabilities that it offers, namely, transparency, traceability, and immutability.

Industry leaders in the banking, retail, and consumer packaged goods space — such as HSBC, Carrefour, and Nestlé — seem to be getting the most out of their interest in the technology — although benefits are being realized by industries across the board, through the myriad pilot programs.

According to Gartner, as a technology, blockchain has moved past the peak of inflated expectations, although use cases in industries such as supply chains and insurance and applications such as smart contracts are still squarely in the middle of that peak. 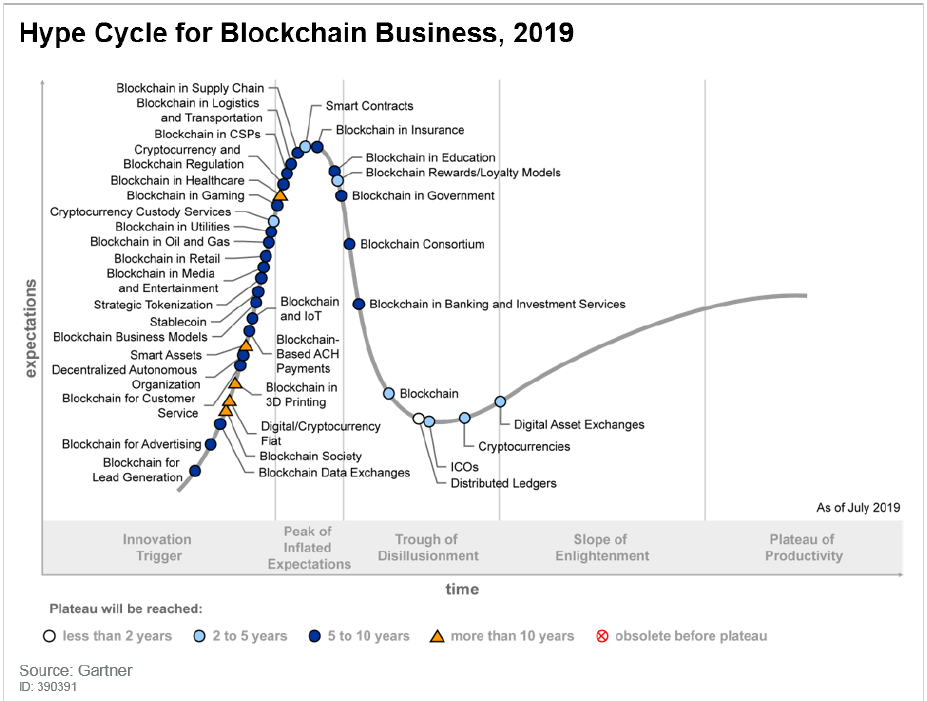 Although Gartner sees blockchains making a transformational impact on businesses over the next five to 10 years, it seems as though industries such as banking and investment services and retail are making progress much more quickly.

Based on responses to the Gartner 2019 CIO Agenda Survey, it seems as though banking and investment services industries will continue to experience significant levels of interest from innovators seeking to improve legacy operations and processes.

However, only 7.6 percent of respondents to the CIO Survey suggested that blockchain is a game-changing technology and only about 18 percent of banking and investment services CIOs said they have adopted or will adopt some form of blockchain technology within the next 12 months — and nearly another 15 percent within two years.

On the other hand, in retail, Gartner sees blockchain technology being considered for “track and trace” services, counterfeit prevention, inventory management, and auditing, any of which could be used to improve product quality or food safety.

In Australia, for example, Nestlé, although not a retailer, is working with BCG and WWF to trace milk from farms and producers in New Zealand to Nestlé factories and warehouses in the Middle East. Later, the technology will be tested using palm oil sourced in the Americas.

“We want our consumers to make an informed decision on their choice of products – to choose products produced responsibly. Open blockchain technology might allow us to share reliable information with consumers in an accessible way,” said Nestlé Head of Operations and EVP Magdi Batato.

Whilst pilots are plenty in the retail sector, the real impact of blockchain will depend on supporting new ideas — such as using blockchain to transform or augment loyalty programs. 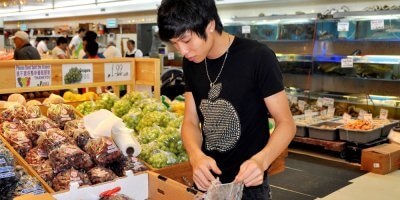 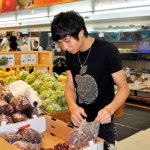 According to Gartner, when combined with the internet of things (IoT) and artificial intelligence (AI), blockchain has the potential to change retail business models forever, impacting both data and monetary flows and avoiding centralization of market power.

In coming months, blockchain as a technology is expected to really start making its way to real-world projects that are both scalable and transformational — and retail and banking organizations seem to be best placed to drive this change.