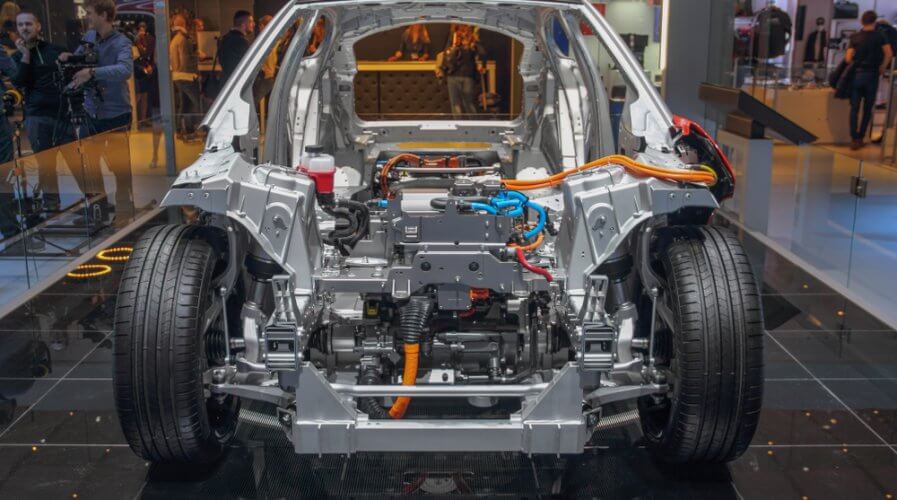 3D PRINTING is an exciting technology but it’s almost like an empty canvas that business leaders need to think creatively about in order to deliver value.

Automotive giant Jaguar Land Rover realized that engineers working on its production line, for example, those required to fit clips or fasteners into the chassis during assembly of Jaguar and Land Rover’s luxury vehicles, often suffered from musculoskeletal disorders.

To help such staff, the company has designed a special, lightweight 3D printed glove that could prevent such disorders.

According to the company’s research, musculoskeletal disorders, which include more than 100 different types of conditions, make up around 30 percent of all workplace injuries that result in time off and account for a third of the money paid in compensation to employees.

Further, musculoskeletal disorders affect an estimated 10 percent of the global population, rising to as much as 40 percent in certain industries.

The gloves, currently being tested in their UK facilities, use a lattice-style structure to reduce muscle fatigue and are flexible and comfortable to wear for long periods of time.

In the first phase of the tests, the team used 3D computer-aided design (CAD) software to design the gloves in different densities using a variety of materials.

“Technologies like the 3D-printed glove allow us to use the world-leading expertise and equipment we have in-house to protect the hands of our makers, developing equipment that will make Jaguar Land Rover a great place to work, now and in the future,” said Jaguar Land Rover Additive Manufacturing Strategic Engineer Chris Noble.

Following feedback from trials, Jaguar Land Rover is working on a second-generation prototype.

It will include a foam pad made using “impact additive D30” – a polymer material which absorbs impacts when placed under pressure. This will make the glove suitable for those who fit parts, such as door casings, using the palm of the hand.

In the short term, the gloves are expected to help workers across Jaguar Land Rover’s facilities better protect against musculoskeletal disorders. 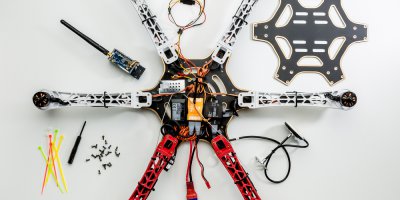 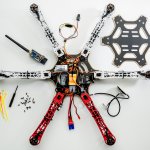 In the future, however, it is expected that the gloves will be used to help employees return to work faster if they suffer from a musculoskeletal disorder of any form.

What Jaguar Land Rover has done with 3D printing is quite phenomenal because it’s going to really make a difference to the company’s workers immediately, in a positive way, which could ultimately lead to a shift in the mindset to help the company’s workers and workers everywhere understand the value of using technology.

Ultimately, technology, be it 3D printing or anything else, needs a bit of creativity in order to truly transform a role, process, or even a business.