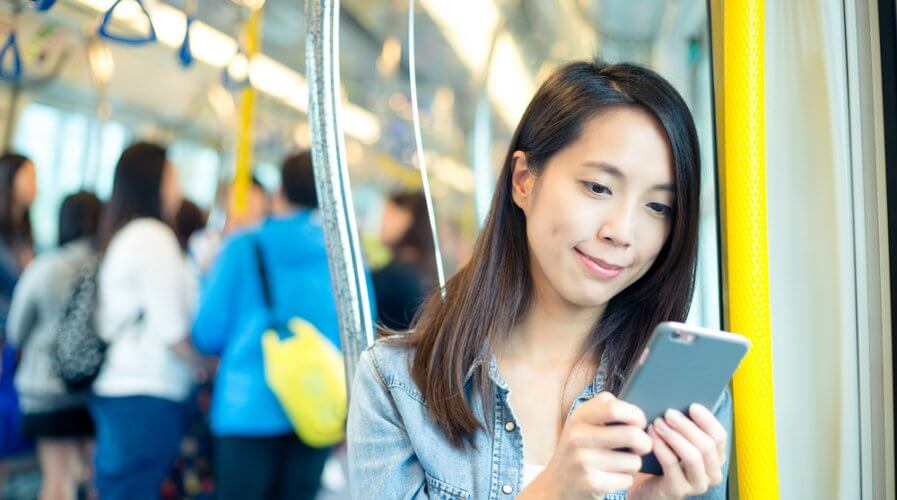 New research says Asia isn’t as far ahead of the rest of the world as it seems. Source: Shutterstock

Is Asia still far behind the EU when it comes to digital penetration?

TO MOST PEOPLE, it seems as though Asia has a penchant for technology and is vastly better off in terms of digital penetration than the rest of the world, including Europe.

However, according to new research and figures from Bertelsmann Stiftung, that’s not entirely true.

Two years ago, in 2017, unique mobile subscriber penetration as a percentage of the population, for example, was at 85 percent for Europe, 84 percent for North America, and 67 percent for Asia, immediately highlighting the truth about digital penetration in Asia.

Forecasts put together by the think tank indicate that the statistic for Asia will grow rather quickly, from 67 percent in 2017 to 69 percent next year, to 73 percent by 2025. In comparison, growth for Europe and North America, although still ahead of Asia, will be significantly smaller, remaining strictly below the 90 percent mark even in 2025.

In terms of internet penetration as a percentage of the population is concerned, USA, UK, and Germany are currently at the 95.6 percent, 94.8 percent, and 89.6 percent mark — and figures for Asian countries such as Malaysia, Philippines, China, and Indonesia tally at 76.6 percent, 64.8 percent, 54.6 percent, and 49.7 percent.

It’s surprising that the Bertelsmann Stiftung team doesn’t mention the figure for internet penetration in Singapore, although given the size of the population, it might not move the needle too far when comparing digital penetration in Asia to that in the rest of the world.

The infographic prepared by the think tank also measures the time spent per day, on the internet. These results are particularly interesting because they show one thing very clearly — Among those that are connected to the internet, Asians spend more time online than users in the US and EU (generalizing German users for the EU in this case).

Thai users, according to the Bertelsmann Stiftung team, spend an average of nine hours and 38 minutes on the internet, followed by users in the Philippines who spend nine hours and 29 minutes online every day.

The numbers drop just a few minutes for Indonesia, Malaysia, India, and Singapore to reach seven hours and nine minutes per day — more than 30 minutes over the time spent online by the average user in the US and significantly more than the four hours 52 minutes spent online by German users (representative of users in the EU).

Asia may not be as connected, but it’s more engaged

Technology giants such as Amazon, Facebook, and Google all have a finger on the pulse of Asia and understand that digital isn’t part of the region’s fabric just yet.

However, all of these companies have a strong presence and focus on Asia because the market is incredibly valuable given the number of users in the region — and the future potential of Asian businesses as they decide to spend more on capturing the attention of the users who spend incredible amounts of online.

On the other hand, according to Statista, the US, despite high penetration, has 190 million users in all.

Combine these statistics with the fact that Asian users, on average, spend a lot more time online. As a result, they’re a captive audience for businesses looking to market to them, irrespective of their industry and other demographics. 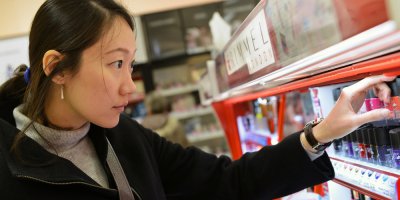 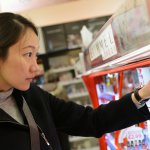 IDC: 84PC OF SMES IN APAC UNDERSTAND THE VALUE OF DIGITAL TECHNOLOGIES

Asia, definitely, promises a lot more engagement to those focused on winning over audiences in the region by providing them with intelligent and exciting digital experiences.

Figures compiled by the Bertelsmann Stiftung team are somewhat of an eye-opener.

For business leaders, the message is loud and clear: While a slightly smaller percentage of Asia is now online when compared to the rest of the world, they’re incredibly engaged and looking to shop and do business online — engaging with them now, through tailored campaigns, is the smart thing to do.