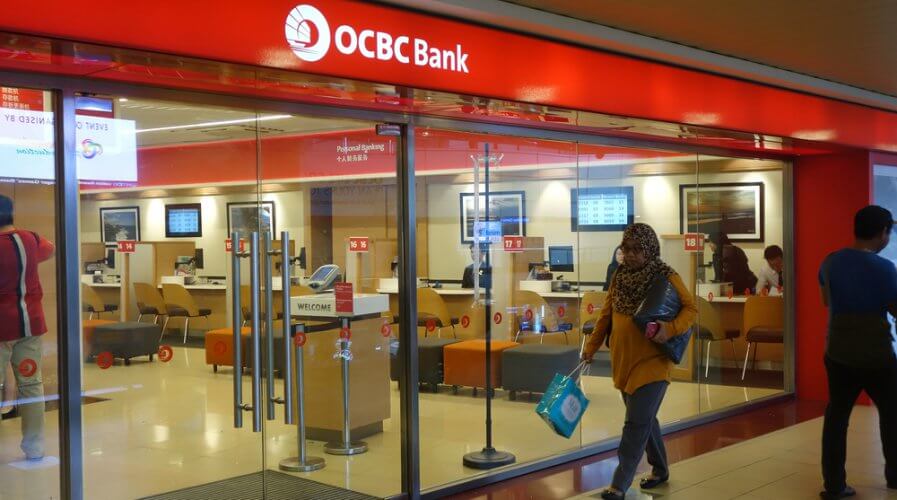 Robotic Process Automation is key to every business. Source: Shutterstock

Climbing up the digital maturity curve? Make sure you use RPA

ROBOTIC process automation (RPA) is exciting for almost every company because the technology is simple to deploy and manage.

This is exactly why companies around the world spent about US$680 million on RPA last year and will spend close to US$3.11 billion by 2025 on the technology.

According to Grand View Research, the market for RPA solutions is expected to expand at a compounded annual growth rate (CAGR) of 31.1 percent.

Although no official report has been produced about which industry has the strongest preference for RPA and the most implementations, from headlines in the past few months, it is apparent that the technology has made significant strides in the financial services industry.

“We expect continued growth in the next 2–3 years as more and more institutions appreciate the overall quick-to-realize benefits, more use cases are presented in the market, and better and advanced product propositions are made available by RPA vendors,” said IDC Associate VP Michael Araneta earlier this yearRobo.

“IDC Financial Insights estimates that RPA will be in use in 40 percent of Asia/Pacific banks and insurance companies by 2020.”

In India, for example, ICICI Bank has deployed about 750 RPA bots that handle close to 2 million transactions per day.

For ICICI Bank, the benefits of moving to RPA have been significant.

“Error rates in processes have come down very close to zero, productivity has improved, and it has enabled us to become scale agnostic,” explained Pai.

Far away in New York, Deutsche Bank has been testing RPA in its innovation lab and has found significant benefits as well.

The technology has not only helped make the bank’s various teams more effective but also allowed them to hand over tedious tasks to the bots — allowing to make jobs more meaningful (and intellectually satisfying) for executives.

“By teaching a machine that set of tasks—having that knowledge encoded through robotics and cognitive computing—that knowledge is available to humans to augment their skills and accelerate the onboarding process,” Mazboudi explained.

A consulting giant working with a bank in the UK, in a recent whitepaper, has claimed that RPA in the areas of transaction processing and sweep operations has eliminated manual effort, allowing the team to reduced turnaround time by up to 35 percent, significantly improving accuracy and productivity.

An EY report recently outlined how RPA helps human resource professionals. It too cited quick implementation as one of the reasons why the technology is gaining popularity among businesses across the world. 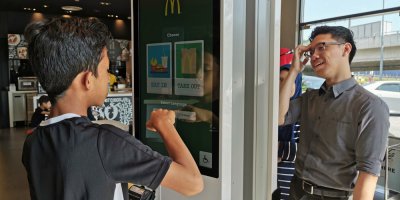 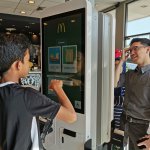 EMPLOYEES IN APAC SEEM POSITIVE ABOUT AUTOMATION AND AI — STUDY

Everywhere we look, the message is clear, RPA is great as a technology, and the more examples we see, the more we realize that the reason it is such a big hit with most business leaders — be it within the financial services industry or outside — is that it is simple and quick to implement.

For businesses looking for a smart way to climb the digital maturity curve and accelerate their digital transformation journey, exploring RPA, therefore, is a smart idea.