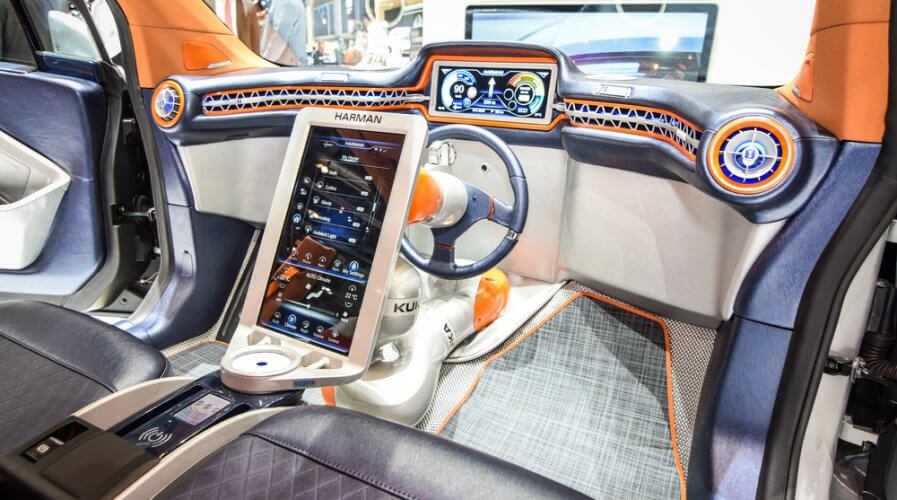 Gartner believes autonomous cars to be sold to consumers rather than commercial entitites. Source: Shutterstock

AUTONOMOUS cars are exciting because they can make life simple, safe, and seamless for the public.

Thus far, the technology has seen a lot of interest from customers — in the APAC and in other parts of the world — but vehicles haven’t been able to make their way on-road as automakers are struggling with refinement.

Obviously, all that is expected to change in the coming months as regulators, technology companies, as well as automakers have joined forces to bring the product to market.

According to a recent forecast by Gartner, by 2023, worldwide net additions of vehicles equipped with hardware that could enable autonomous driving without human supervision will reach 745,705 units, up from 137,129 units in 2018. In 2019, net additions will be 332,932 units.

This growth is primarily expected to come from North America, Greater China, and Western Europe, as countries in these regions become the first to introduce regulations around autonomous driving technology.

Net additions represent the annual increase in the number of vehicles equipped with hardware for autonomous driving. They do not represent sales of physical units, but rather demonstrate the net change in vehicles that are autonomous-ready.

What’s most interesting in Gartner’s forecast is that the breakup of vehicles with autonomous technology, between 2018 and 2023, shows that the biggest chunk of sales is driven by consumer demand — as opposed to commercial needs as expected by many in the industry.

“There are currently vehicles with limited autonomous capabilities, yet they still rely on the supervision of a human driver,” said Gartner Principal Research Analyst Jonathan Davenport.

According to Davenport, however, many of these vehicles have hardware, including cameras, radar, and in some cases, lidar sensors, that could support full autonomy.

With an over-the-air software update, these vehicles could begin to operate at higher levels of autonomy.

Since the technology hasn’t been commercially deployed, however, except in a few pilot projects in a few cities in China, Japan, Singapore, and in the UK and the US, commercial interest hasn’t seen much growth.

“Companies won’t deploy autonomous vehicles until it is clear they can operate legally without human supervision, as the automakers are liable for the vehicle’s actions during the autonomous operation,” said Davenport. 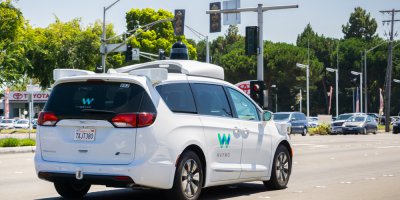 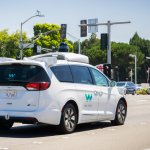 CAN NHTSA HELP ACCELERATE THE PROGRESS OF SELF-DRIVING VEHICLES?

“As we see more standardized regulations around the use of autonomous vehicles, production and deployment will rapidly increase, although it may be a number of years before that occurs.”

In the future, once the technology is approved, road-ready, and tested — commercial applications are guaranteed to make big bucks for automakers, technology companies, as well as businesses that rely on the technology for a variety of use cases, including last-mile delivery.