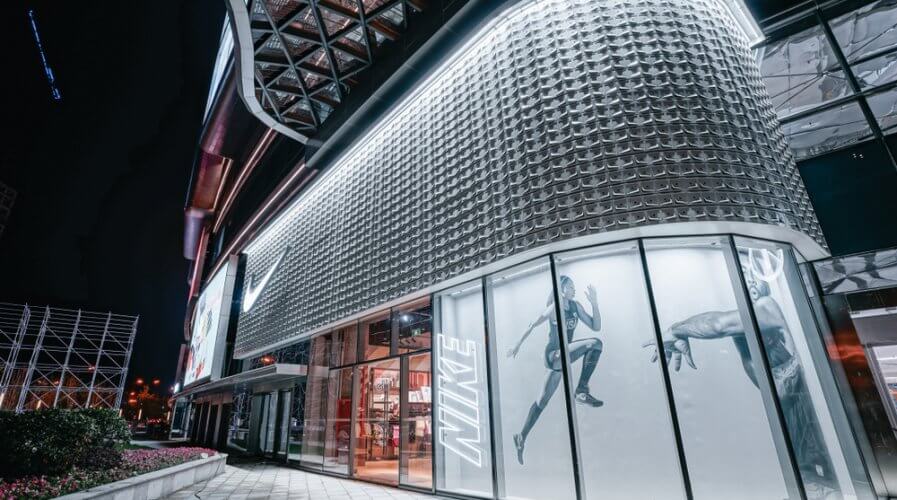 Technology has transformed the retail experience in China. Source: Shutterstock

How technology has turbocharged the retail therapy experience in China

ALIBABA recently grossed U$38.4 billion in revenues during a 24-hour campaign known as the Singles’ Day sale.

Singles’ Day is an annual campaign that has been run by the company for almost a decade now, and it seems like revenues continue to grow, year on year, motivating business owners to focus more on e-commerce than on retail.

However, some of the leading brands in China, such as Nike and MAC Cosmetics, have imbibed copious amounts of technology into their brick and mortar stores, taking “retail therapy” to a whole new level for shoppers in the country.

MAC Cosmetics, for example, uses augmented reality inside its stores to help customers simulate how they would look — on a large screen — if they used different shades of make-up such as lipsticks and foundations.

Sportswear and apparels maker Nike, on the other hand, has built a giant in-store experience center for customers with high-tech screens and software to facilitate real-time gameplay and scorekeeping.

Although MAC Cosmetics and Nike are unique in their own way, they’re not alone. China, despite the runaway success of e-commerce platforms, isn’t scaling back on retail innovation.

“Since 2017, Chinese shoppers have made a noticeable shift back to physical stores, especially shopping malls and mono-brand retail stores,” McKinsey Senior Partner Daniel Zipser wrote in a post on LinkedIn.

“According to a recent survey of 4,300 Chinese consumers, which I conducted with my colleagues at McKinsey, young consumers in tier 1 and 2 cities are leading the trend.”

Zipser said that 88 percent of online apparel consumers he and his colleague surveyed said they had shopped in physical stores in the past three months, compared to 83 percent in 2017.

As a result, retailers are taking up more space, building more flagship stores, and creating more excitement and energy to battle e-commerce sales.

“In the past, retailers expanded through small, regular physical stores. They opened just for [the sake of] having more stores. Now, more retailers are focusing on opening flagship stores with bigger space which can perform different functions and attract foot traffic,” CBRE Head of Retail Zino Hemlinger told the SCMP recently.

However, at the end of the day, the reality is that e-commerce is doing extremely well in the country and that more businesses need to think about getting a piece of the e-commerce market as well.

As a result, some companies are exploring a two-pronged strategy that provides customers with great retail therapy value, online and offline.

Take Bubugao Group, for example. The chain of supermarkets with 300 outlets across China ignored the e-commerce sale, including Singles’ Day, until recently.

Bubugao Group decided to offer coupons for “hairy crabs — a Shanghai delicacy” during the sale campaign that needed customers to go to a local store to redeem them. The idea provided a significant boost to footfalls as well as to retail sales. 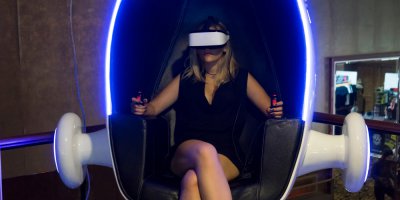 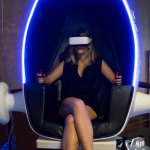 WHAT IS CONTEXTUAL COMMERCE AND HOW WILL IT DISRUPT ONLINE RETAIL?

Bubugao Group Chairman William Wang Tian told the SCMP that sales jumped 25 percent during the sales gala in 2018, while foot traffic at its retail stores increased to a historical high when it first launched.

Overall, the reality is that technology is beginning to play a big role in the success of retailers. While e-commerce offers great opportunities, technologies such as augmented reality and artificial intelligence can help improve retail therapy manifold in the coming months.