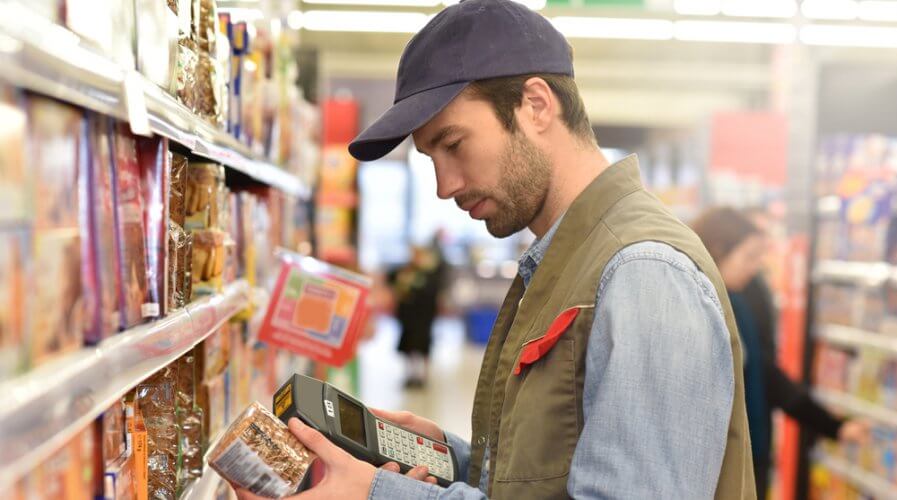 BLOCKCHAIN is an interesting technology, and financial services use cases aside, the technology is finally beginning to make a dent in the way logistics companies, retailers, and even manufacturers operate.

In the food industry, the technology is being seen as a way to track and trace the origin of food — from farm to fork as many like to say.

The idea is for farmers to tag the fruits, vegetables, and meat they produce and then commit that information to a blockchain platform that helps stakeholders transparently deliver that product to the end-consumer.

In theory, the system is exciting and several supermarkets and food & beverage companies are already experimenting with the idea — from Nestle to Walmart, blockchain is gaining momentum.

PwC Agribusiness Leader Craig Heraghty, however, recently told Australian media that blockchain systems are great in theory but there’s no guarantee that the system will deliver. Things might still go wrong along the way.

“You have to think like a fraudster and see where you can copy a label or a QR code.”

While Heraghty doesn’t really specify any particular blockchain solution as a problem, he does believe that “the illusion of traceability [provided by blockchain-powered systems] is a worrying trend”.

The solution? Truth be told, experts believe that ultimately, it will be the responsibility of supermarket chains to uphold and defend their blockchain system. 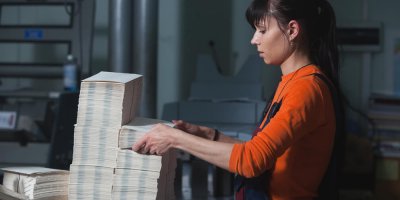 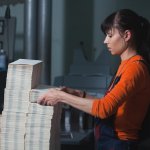 THE CIO’S GUIDE TO DIGITAL TRANSFORMATION THROUGH PROCESS MINING

Nothing can prevent dishonest shopkeepers from tampering with labels and QR codes, but when supermarkets build and deploy such systems, it is their duty to make sure that the entire chain is foolproof.

Supermarkets — such as Walmart and Coles — who are already experimenting with the technology are sure to find a way to guarantee the trust that their blockchain system is intended to provide, gaining an edge on competitors in the market.