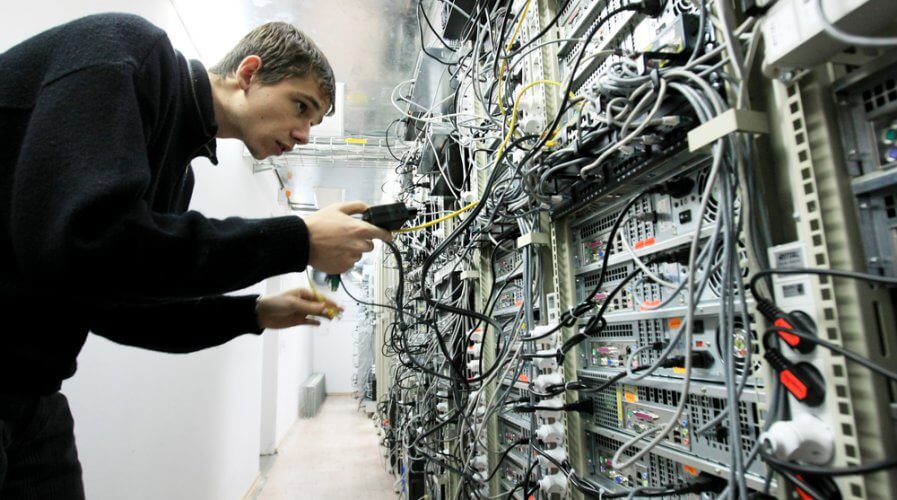 Understanding the risks and rewards of a progressive national data policy

GOING DIGITAL has been hard for most organizations, but they’ve made significant investments to make the transition because they understand the value that it brings to them.

For many business leaders, one of the biggest incentives to going digital is the ability to access new markets, via the internet, with just a few clicks. The new-era of trade thrives in digital ecosystems and gives new depth and meaning to globalization across the world.

However, as organizations seek out new digital products and services to support demand from executives and customers, regulators wake up to the reality that data is the new oil and that it holds more value than ever before.

As a result, regulators are keen on exploring the implications of data creation, storage, and transfer — from a geopolitical, economic, and even a military or security standpoint — but there’s a challenge: data is intrinsically different from other assets such as minerals, oil, and precious stones.

Having embarked on the journey to formulate a policy around national data more than five years ago, many governments are in conversation with business leaders and consumers to gauge sentiments and take stock of different points of view.

One of the leading advisors to governments, in both North America and the APAC region, is IBM.

According to Stewart, to thrive in the digital world, businesses need to use digital products and services and it should be up to them to choose what is most suitable for them — which means, “it should be their choice, whether they want to store the data in their home country or in a country that offers more reliability and secure”

“Stewart’s point is that when countries restrict data flows through national data policies, they take the power to make decisions away from businesses and that’s against their interests,” explained Braim.

The duo was recent recently in Malaysia to share their thoughts (with the government) about the need for free-flowing data between geographies.

“Malaysian authorities get it. They understand the importance of this in the digital age. More than 20 years ago, under direction from the same Prime Minister, Malaysia launched the Multimedia Super Corridor (now known as MSC Malaysia) and that took the country’s technology agenda to new highs.

“Now, the country needs to rise to the challenge again and demonstrate that it’s ready to succeed in the new, digital-first world by formulating and adopting a progressive, open, data policy,” the duo explained.

Braim highlighted the fact that in Asian countries such as Malaysia, Singapore, and even Thailand, more than 95 percent of business establishments in the country are SMEs.

For these small- and mid-sized businesses to accelerate their digital maturity, access to cloud-based applications and solutions is key — and the reality is that many of them will be based overseas and store their customers’ data in a variety of geographies.

Directing where these vendors store data, through a national data policy, might cause them to withdraw from the market, forcing SMEs to look for alternatives that might not be as attractive.

According to Stewart and Braim, governments in some part of the world are formulating restrictive national data policies because they believe it’ll protect their economy and may even force foreign businesses to build data centers in their country which will provide a strong source of revenue and jobs — but they’re wrong.

In most cases, restrictive data policies will have the opposite effect and will ultimately stifle innovation and progress. 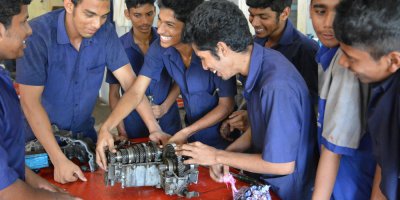 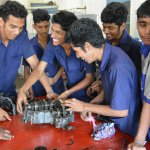 IBM — and other technology and non-technology companies — are lobbying for governments to adopt progressive national data policies. The rewards for those that understand the underlying implications and act swiftly will be significant.