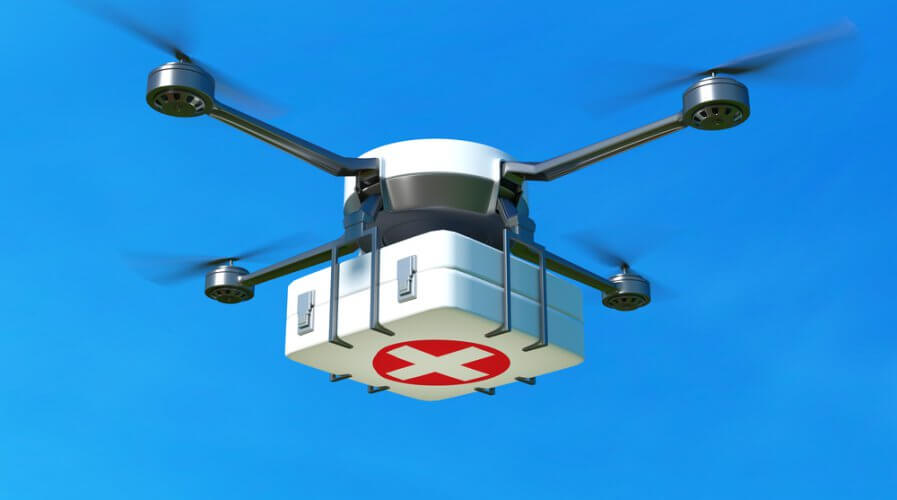 Drones are going to be delivering medicines soon. Source: Shutterstock

UPS proves that delivering medicines via drones is possible and feasible

DRONE technology is finally taking off in the commercial space, especially in the logistics industry.

Hovering at an altitude of 20 feet, Matternet’s M2 drone system was used during the trials. Medicines packaged in boxes approximately the size of a small shoebox were first delivered to a private home in Cary in North Carolina, USA, and then to a nearby retirement community.

While Flight Forward’s drugstore-to-home delivery is the first of its kind, delivery of medical supplies using drone technology is being trialed since 2014.

Zipline, a drone delivery company based in San Francisco, has been making deliveries of vital medical supplies such as vaccines to Rwanda and Ghana. Other delivery service companies are rushing to exploit the drone economy as well.

Partnering with Alphabet’s Inc.’s Wing, FedEx joined forces with the drug store Walgreens and has begun its own drone delivery service that aims to go beyond short-range, small scale deliveries.

There is no doubt that drones are revolutionizing healthcare. Speed can make the difference between life and death. The delivery of a drug at the right time to the right person can save a life.

Take Aspirin as an example. Aspirin is a drug that is used to relieve fever, pain, and colds. It is also potentially life-saving as it has properties that can dissolve vessel-restricting blood clots during a heart attack.

Aspirin is also extremely common, and can be found in almost every drugstore. Suppose someone with limited mobility suffers from a heart attack while alone at home — unable to go to the drugstore, he or she can have aspirins delivered to them using drones, which can cut through long wait times and reach just in time to save a life.

Aside from this, drones can also be used to administer drugs in a hospital setting.

This will reduce the need for manual administration of drugs by nurses, significantly lowering the risks of human error.

Drone deliveries are also very ideal in the concept of enhanced health care, where patients with minor ailments can be cared for by doctors even whilst staying in their homes.

Doctors can send them the necessary medications via drones, and hospital beds can be freed up for those who are critically ill.

Combined with telehealth technology, this will prove to be an effective solution for healthcare facilities that need to maximize their limited resources.

The applications of drones are endless, especially in the medical industry. Because of its ability to mitigate logistical problems, drones would eventually lead the pack as the preferred tool for transporting time-sensitive medical supplies and drugs.

However, drone deliveries have drawbacks too. Safety is one such concern — without a physical pilot present, drones can’t ‘see’ where they’re going, and risk landing on bystanders or running into unexpected objects or birds/animals.

Drones are also loud. With an increase in drone deliveries, an equivalent increase in noise pollution is expected, which can be of great annoyance, especially in suburbs and countrysides. 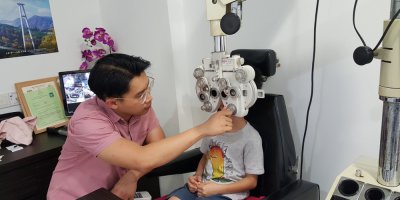 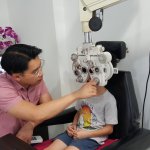 WHAT ARE THE CORE ANALYTICAL SKILLS THAT THE HEALTHCARE INDUSTRY NEEDS?

Despite the challenges, there’s no denying that drone technology can work wonders for the medical and healthcare industry. Professionals, therefore, should embrace and integrate this technology into their facilities to stay relevant and ensure they’re able to support patients better.