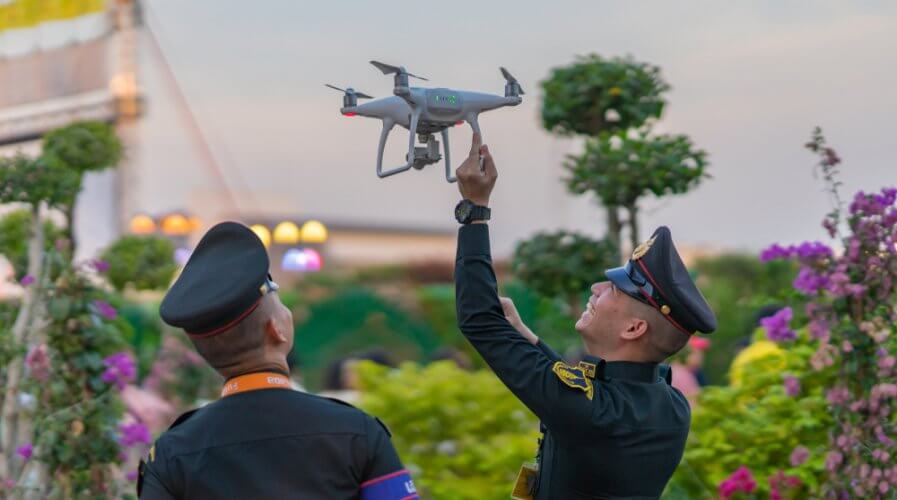 DRONES aren’t just for videographers anymore. They’re making a real impact on industries such as logistics, agriculture, and healthcare.

However, given the novelty of the technology, regulators have been keeping a watchful eye on new applications.

In the US, the Federal Aviation Authority (FAA), which is the body overseeing all aspects of civil aviation, has been playing an active role in nurturing the technology.

Most recently, it proposed a new rule in a 319-page document that essentially makes it compulsory for commercial drones (also known as unmanned aircraft systems or UAS) to broadcast their location via Remote ID technology.

The FAA believes that the action will help keep the skies safe while fuelling the rising demand for drone technology in the country and overseas.

The document Notice of Proposed Rulemaking (NPRM) for Remote Identification (Remote ID) of UAS was placed on display at the Federal Register and is accompanied by a 60-day comment period to receive public feedback.

Based on the feedback and comments received, the FAA intends to develop a final rule to enhance safety in the skies.

“As a pilot, my eye is always on safety first. Safety is a joint responsibility between government, pilots, the drone community, the general public and many others who make our nation so creative and innovative,” said FAA Administrator Steve Dickson.

According to the FAA, equipping drones with Remote ID technology will build on previous steps taken by the body and the UAS industry to safely integrate operations.

Although the rule has caused concern among experts who find the tracking requirement limiting or believe it can pose security concerns for the UAS, the FAA believes that Remote ID will lay the foundation for more complex operations, such as those beyond visual line of sight at low altitudes. 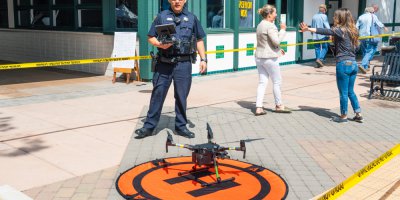 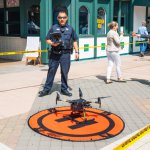 Finally, as the FAA prepares for the upcoming surge in drone application and deployment, Remote ID will also allow the regulatory body to build a traffic management ecosystem for UAS flights — separate from, but complementary to — the air traffic management system.