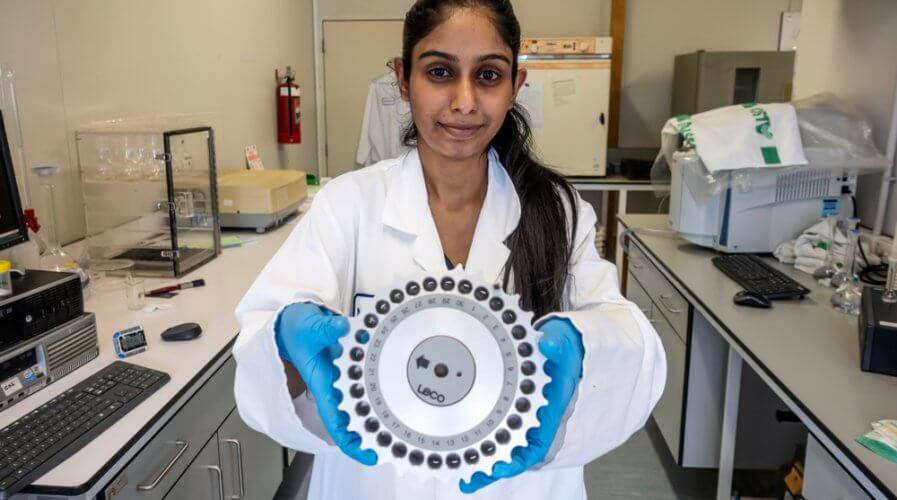 What is NB-IoT and how can the technology help businesses today?

EXPERTS know that the internet of things (IoT) has a lot of potential. However, most were expecting the arrival of 5G to democratize IoT and accelerate its growth.

With delays in 5G being announced as a result of the growing tensions among regulators and equipment manufacturers, it might be a good idea for industries that could really benefit from IoT to find alternative solutions — at least for the short-term.

The frontrunner among alternative ideas is Narrowband IoT (NB-IoT), with communications between devices facilitated by low-power wide area networks (LPWAN). The other alternative is LTE-M.

NB-IoT is something that large enterprises, as well as some mid-sized organizations, might find useful since it operates independently in the unused 200-kHZ band previously allocated to GSM technology, leveraging LTE base stations allocating a resource block to NB-IoT operations.

Further, according to a 3GPP presentation, NB-IoT implementations cost even less than LTE-M does, offers extended coverage and long battery life (10 years approximately), and is able to support an enormous number of devices.

Truth be told, there’s already a lot of progress being made on NB-IoT among telecom operators, equipment manufacturers, and industry leaders.

One-hundred-and-forty operators in 69 countries told the GSA that they’re investing in NB-IoT networks, of which 88 operators in 50 countries had deployed/launched their networks.

“The global momentum behind LPWAN deployments is a testament to the revenue opportunities which operators are racing to win and monetize in a diverse range of new IoT applications,” commented GSA President Joe Barrett.

“Significantly, it can also be seen as a precursor to operators replacing legacy machine to machine (M2M) services such as GPRS-based trackers and preparing the ground for the eventual switch-off of their 2G networks.”

How can companies make use of NB-IoT right now?

Anybody that needs IoT on an industrial scale can benefit from NB-IoT provided telecom operators or infrastructure providers in their region support it.

Truth be told, businesses expecting a big competitive advantage as a result of IoT should stop waiting for 5G and cellular IoT. 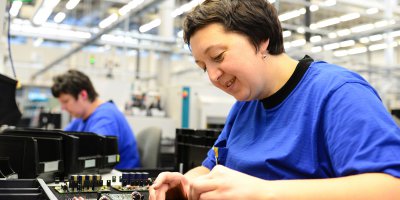 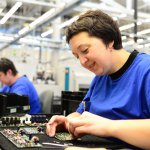 Instead, they should get started with NB-IoT.

Some experts even believe the technology will be cheaper even when 5G pops up — which is going to take more time considering factories (where IoT is needed) is often in remote areas — and 5G requires network density to deliver on expectations.

The reality is that companies that build part of their IoT infrastructure with NB-IoT could use 5G at a later date to support other IoT applications. It’s something to think about given the potential IoT really has.