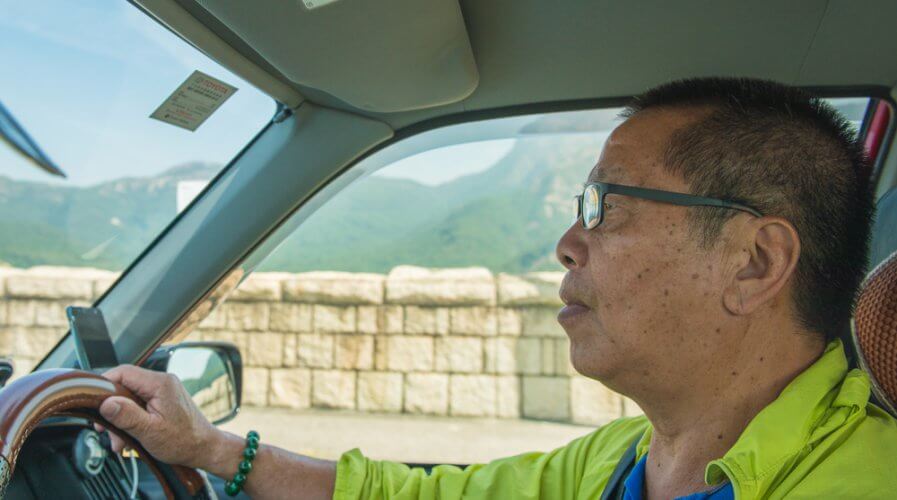 RIDE-HAILING services, in the initial days, used to provide a good source of income to people in many parts of the world.

However, with companies offering discounts to customers that cause them to quickly burn through cash reeled in via record-breaking funding rounds, compensation to drivers has been on the decline for a while now.

As a result, many ride-hailing drivers take up double shifts in a bid to earn a better income. Obviously, they’re all bound by the limitations of the human body.

The long hours often cause drowsiness and lead to accidents, resulting in severe consequences for drivers and ride-hailing customers who suffer physical harm, as well as ride-hailing companies who face reputational damages.

To prevent this, many ride-hailing companies force drivers to log off the app once a certain number of hours have been logged. However, in countries where more than one ride-hailing company operates, drivers can simply log off one service and log into another.

While companies are looking to now solve this problem in an attempt to provide customers with a safe experience, Chinese ride-hailing giant Didi has decided to give artificial intelligence (AI)-powered facial recognition a go.

According to local media, Didi will now be using facial recognition to detect if drivers are drowsy.

Aside from using AI cameras, the company will also use GPS and accelerometer data from phones to detect dangerous driving patterns — and the data will be made available to safety crews for reviews and assessments.

The feature was launched soon after the inauguration of the 40-day long Spring Festival in the country, ahead of Chinese New Year celebrations scheduled for the end of this month.

Truth be told, this isn’t the first time that Didi has leveraged AI-powered facial recognition technology to boost safety. 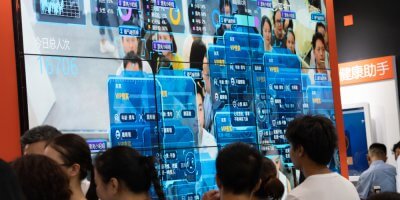 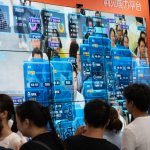 In recent months, the Chinese ride-hailing giant said it was using the technology to confirm the identities of its drivers, to avoid any misuse of its app and to ensure the safety of its customers.

The technology that Didi is trialing is also being used by some of the automotive companies in the country, on busses and long-haul trucks, to bolster road safety efforts and protect drivers on China’s 130,000+ kilometer of highways and two-million-plus kilometer of roadways.