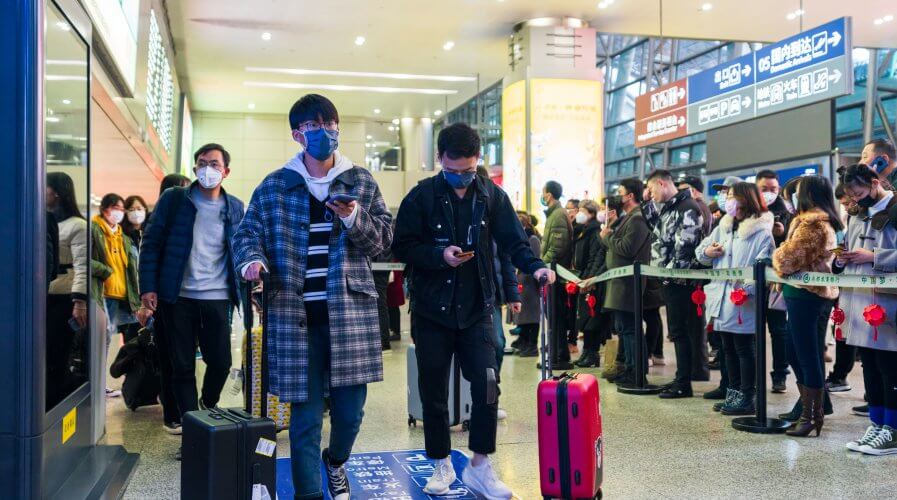 Coronavirus has now been declared as a public health emergency. Source: Shutterstock.

How giants Alibaba and Baidu are fighting China’s coronavirus outbreak

DEADLY novel coronavirus (nCoV) that originated from Wuhan has claimed the lives of many in China and spread to at least 21 countries globally — causing the World Health Organization (WHO) to declare a state of ‘public health emergency’.

The Chinese government has been praised for its ‘swift, transparent and effective response’ to this outbreak.

It is also not alone in its fight against the disease. Recently, tech companies worldwide have come out to support efforts to prevent the spread of the disease, bolster relief efforts, and also expedite vaccine development.

Now, China’s largest tech companies, Alibaba and Baidu, have decided to contribute to China’s efforts in stopping the spread of coronavirus by lending their genome research capabilities.

Alibaba Cloud, the cloud division of China’s biggest e-commerce company, was the first to jump on the bandwagon. It had recently announced that it is offering its AI computing capabilities to scientific research institutions for free.

Internet giant Baidu quickly followed suit and announced that its gene-sequencing algorithms and AI computing capacities will be available to scientists, free of charge.

This is a significant development as the key to stopping this outbreak is not only to contain but also to find an effective vaccine and/or cure.

Scientists at China’s Centre for Disease Control and Prevention (CDC) have already mapped out the entire genome of the virus, a crucial step that would enable them to start the vaccine development process.

Data of the genome sequence was also shared on a global database, allowing other countries such as Australia to participate in the race to develop a vaccine.

Alibaba’s cloud division has been involved in genomic research since 2015.

It has partnered with one of the world’s largest genomics organizations, the Beijing Genomics Institute (BGI), and provided them with powerful data analytics and computing power.

The companies solidified their position as a genomics leader earlier this month by announcing that they completed a whole personal genome sequencing process within 15 minutes.

BGI will also be selling coronavirus detection kits, which they claim can detect the virus within three hours.

On the other hand, Baidu says it will be offering its LinearFold algorithm and AI computing capacity to aid R&D efforts.

The coronavirus is an RNA virus, and has a genome similar to that of SARS and MERS viruses. RNA viruses also have higher mutation rates compared to DNA virus, making it difficult for vaccine development to keep pace.

Baidu says that LinearFold will be able to predict RNA structure more quickly and accurately, thereby speeding up vaccine development. 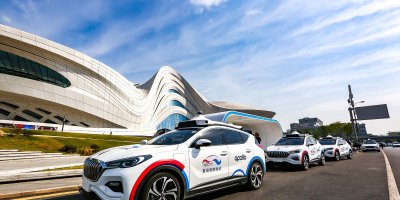 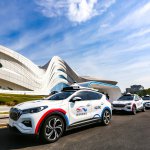 This is a stellar example of how breaking down barriers in technology can benefit mankind as a whole.

When tech organizations come together to share knowledge, great things can be done. Such collaboration should also be practiced within an organization and across the ecosystem.