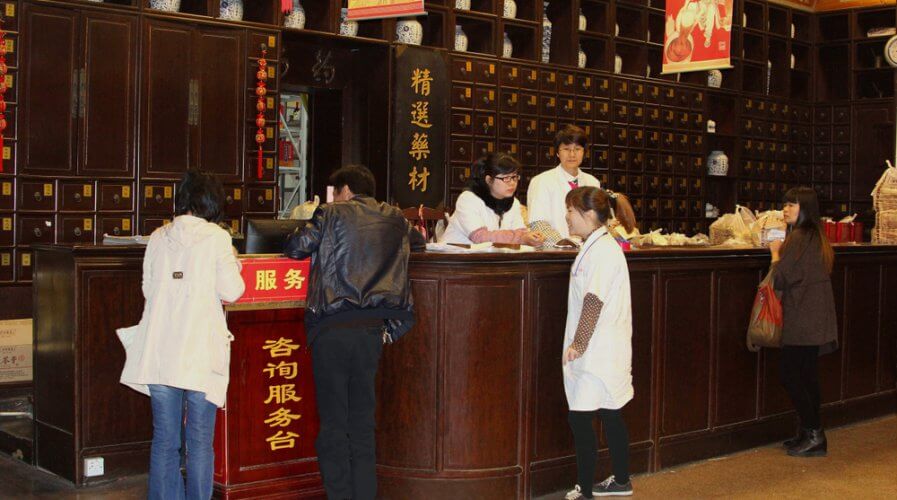 FACIAL recognition technology has been leveraged and scaled across various industry segments in China. The solution is seen as an important component in enhancing the country’s digital society.

Although facial recognition is not exactly a mature technology and is constantly being improved, digital players have been keen to build solid use cases around its deployment.

Following the success that China has found in leveraging the technology to heighten security and surveillance measures, one of its biggest cities is now trialing the solution in the healthcare industry.

In a bid to control drug access and eliminate potential drug abuse cases, the city’s healthcare and anti-drug agencies have now entrusted the technology to help achieve those goals.

According to several news reports, the agencies have built drug collection terminals that are embedded with facial recognition techn0logy, for use in 31 healthcare organizations across seven districts in Shanghai.

The terminals, which are been trialed since November, will be deployed on a wider scale in the coming months. It was also revealed by the agencies that these terminals have conducted over 3,000 scans since their roll-out.

To give more perspectives, these terminals work as a system that scans pharmacists and patients that are collecting or buying controlled medicines containing sedatives, ephedrine, tranquilizers, and psychotropic substances.

Both patients and pharmacists will have to verify their identities at the terminals upon collection where the system will flag potential and high-risk abusers to prevent them from obtaining controlled drugs.

This follows the rise of abuse cases where controlled prescription drugs are turned into raw substances to produce illegal drugs.

Not only that, the agencies believe that the system can prevent healthcare professionals who collude in illegal drug distribution activities from gaining access to those medicines.

Such proactive measures are seen as highly critical considering the fact that ingredients used in common drugs like cold and allergy medicines can also be used to make dangerous drugs.

The authorities believe that through the use of facial recognition in collection terminals, drug abuse cases can be curbed effectively.

While the efforts are motivated by a positive cause, authorities in Shanghai must always be mindful of the metrics being used by the technology to flag potential abusers to ensure that it is bias-free, accurate, and reliable.

Nevertheless, this move is undoubtedly a proactive approach to improve healthcare services, curb abuse cases, and direct greater efforts towards providing the right help to abusers.